What is the lesson that Christians should learn from Galileo?

See this page in: German, Japanese 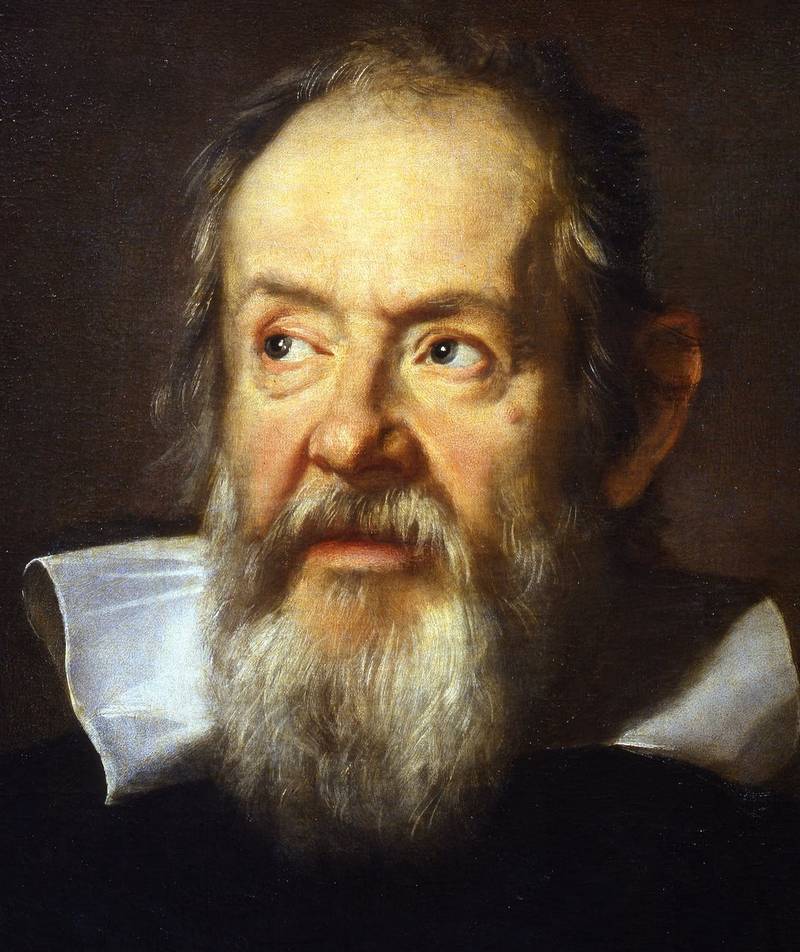 Galileo in his later years. (Original painting by Justus Sustermans)

Creationists are often accused of trying to oppose science on purely theological terms. The argument usually contains a strong warning to remember the persecution of Galileo by the theologians of his own time. It continues,

“History has proven that Galileo was correct and that the dogmatic religious authorities who opposed him were wrong.”

With one simple illustration, scientists warn that any interference in scientific ideas by religious people is tantamount to religious persecution.

The historical account of Galileo's struggle for acceptance is not, however, a black and white issue. In fact, it is one of the most interesting and complex historical events recorded. Galileo's trial was not the simple conflict between science and religion so commonly pictured. It was a complex power struggle, fought upon the foundations of personal and professional pride, envy, and ambition.

The stage for this tragedy had been set a few years earlier during what is commonly referred to as the Protestant reformation. During the reformation, the Catholic Church's authority had been called into question. Priests and laypeople had judged Rome as having forsaken true Christian beliefs. The reformation shook the Church at its very foundation of authority, causing it to lose much of its world power and influence. Eventually, at the council of Trent, the Catholic Church formed an index of literature which was forbidden to Catholics throughout the world. Included in this censor were any books that challenged traditional interpretations of the scripture.

Ironically, the traditional beliefs that Galileo opposed ultimately belonged to Aristotle, not to biblical exegesis. Pagan philosophy had become interwoven with traditional Catholic teachings during the time of Augustine. Therefore, the Church's dogmatic retention of tradition was the major seat of controversy, not the Bible. It may also be noted that Pope Urban VIII was himself sympathetic to Galileo but was not willing to stand against the tide of controversy. In reality, the majority of persecution seemed to come from intellectual scientists whose monopoly of educational authority had been threatened. During Galileo's time, education was primarily dominated by Jesuit and Dominican priests.

One of the most important aspects of Galileo's “threat” to education is that he published his writings in Italian, rather than Latin, which was the official language of scholarship. Galileo was attempting to have his ideas accepted by common people, hoping that they would eventually filter into the educational institutions. Thus, Galileo was regarded as an enemy of the established scientific authorities and experienced the full weight of their influence and persecution.

In many ways, the historic controversy of creation vs. evolution has been similar to Galileo's conflict, only with a reversal of roles. In the sixteenth century, Christian theism was the prevailing philosophy and the Catholic Church dominated the educational system. Those, like Galileo, who dedicated themselves to diligently search for truth found themselves at the unmerciful hands of the authorities whose theories they threatened. In the twentieth century, however, the philosophy of naturalism has become dominant, and science occupies the position of influence. Again, we note that the majority (regardless of whether it is right or wrong) will persecute those who dare to dispute their “traditional” theories; today the questionable theory of evolution is being challenged.

The lesson to be learned from Galileo, it appears, is not that the Church held too tightly to biblical truths; but rather that it did not hold tightly enough. It allowed Greek philosophy to influence its theology and held to tradition rather than to the teachings of the Bible. We must hold strongly to Biblical doctrine which has been achieved through sure methods of exegesis. We must never be satisfied with dogmas built upon philosophic traditions.

The Bible is the only infallible, inspired revelation of God. Motivated by a love for the Creator and His word, the believer must carefully weigh his every thought against the standard of the Bible. Those ideas which oppose sound biblical teachings must be abandoned. This is the Believer’s goal. Had this been achieved during the days of Galileo, a peaceful and reasonable solution would have helped to strip the Catholic Church of traditional, non-Christian philosophies which proved to hinder its effectiveness.

Copyright © 1995, Films for Christ, All Rights Reserved—except as noted on attached “Usage and Copyright” page that grants ChristianAnswers.Net users generous rights for putting this page to work in their homes, personal witnessing, churches and schools.