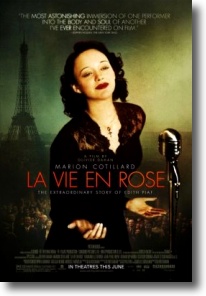 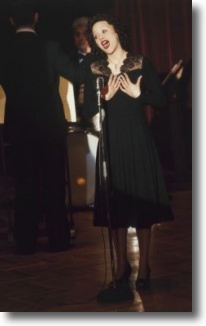 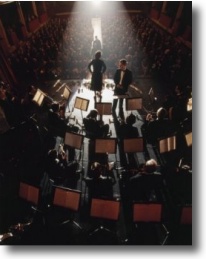 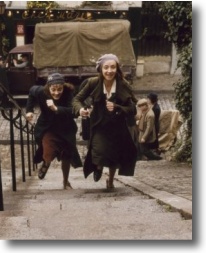 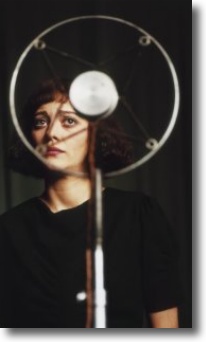 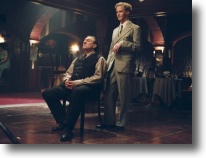 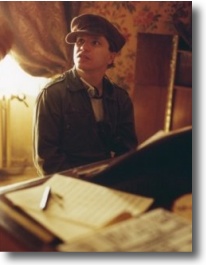 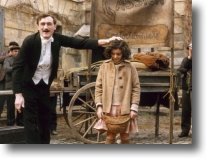 Losing the love of one’s life to a tragic accident

The pressures of being a famous celebrity

Loving to party and abuse alcohol

The life of Edith Piaf

Here’s what the distributor says about their film: “An un-chronological look at the life of the Little Sparrow, Edith Piaf (1915-1963). Her mother is an alcoholic street singer, her father a circus performer, her paternal grandmother a madam. During childhood she lives with each of them. At 20, she’s a street singer discovered by a club owner who’s soon murdered, coached by a musician who brings her to concert halls, then quickly famous. Constant companions are alcohol and heartache. The tragedies of her love affair with Marcel Cerdan and the death of her only child belie the words of one of her signature songs, ‘Non, je ne regrette rien.’ The back and forth nature of the narrative suggest the patterns of memory and association.”