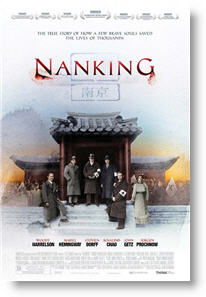 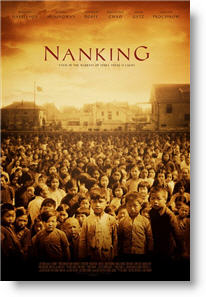 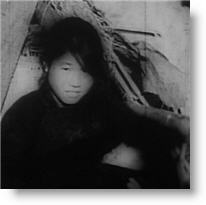 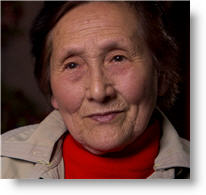 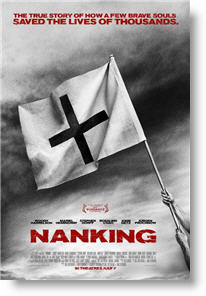 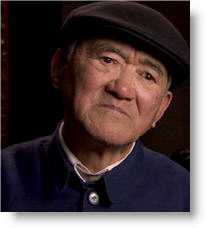 “Even in the darkest of times there is light. The true story of how a few brave souls saved the lives of thousands.”

Here’s what the distributor says about their film: “‘Nanking’ tells the story of the rape of Nanking, one of the most tragic events in history. In 1937, the invading Japanese army murdered over 200,000 and raped tens of thousands of Chinese. In the midst of the horror, a small group of Western expatriates banded together to save 250,000—an act of extraordinary heroism. Bringing an event little-known outside of Asia to a global audience, ‘Nanking’ shows the tremendous impact individuals can make on the course of history. It is a gripping account of light in the darkest of times.”

Movie Critics
…Indispensable, beautifully crafted account of a little-known Japanese massacre… Some of the most chilling images come from home movies shot by a minister and smuggled out of the country in the coat lining of another safety zone foreigner. …

James Greenberg, The Hollywood Reporter
…Though it’s a work of nonfiction, ‘Nanking’ follows the ‘Schindler’s List’ model in using a story of survival and individual heroism to shed light on the unspeakable. …

Lou Lumenick, New York Post
…Portrait of a tragedy fails to live up to its subject matter… Seemingly endless stories of rape, murder and other vile acts drive home the gravity of the topic. …