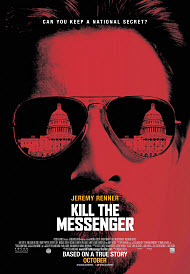 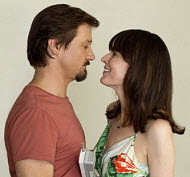 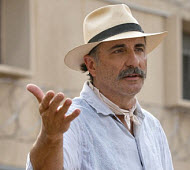 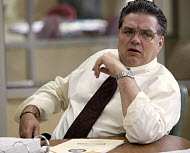 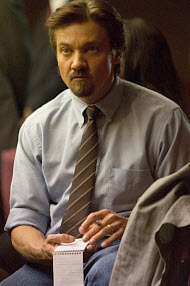 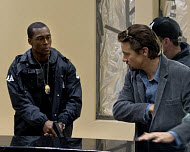 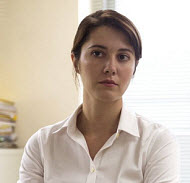 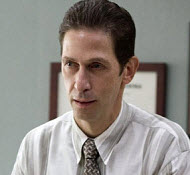 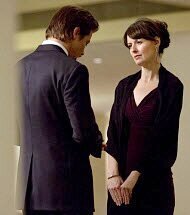 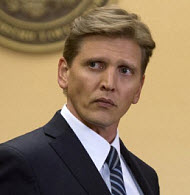 “Can you keep a national secret?”

“Kill the Messenger” tells the story of Gary Webb, the reporter who exposed the use of cocaine trafficking by the CIA to fund quashing of a rebellion in Nicaragua. Webb is accused by government and fellow media alike of stretching the story. This ad hominem campaign had some level of success, but it did not succeed in suppressing the truth for those who listen closely.

As for the quality of this film, I applaud it for not being phantasmal. It does not portray Webb as anything but human. The movie felt to me much like a dramatic documentary (docudrama) of fairly high caliber.

“Kill the Messenger” has some poetic merit with its display of interpersonal relationships and accountability. This is of a mature nature, there are conversations regarding an affair. So it is worthy of some caution. Like most entertainment media, if you aren’t discussing the issues of the world with your children, they are likely to be caught off guard. Why else would God’s word contain some of the most devastating stories imaginable, such as King David’s killing of Uriah and taking his wife, and the repeated corruption of Israel, if God did not intend for us to discuss these difficult issues with them? As Deuteronomy 11:19 says,

Finally, I think it is important to go into a film like this with a sense of whether it is truthful, and, from the accounts I’ve read, it is predominantly so. While some controversy remains over the rather direct tying together of the Nicaraguan Contras and the explosion of inner-city black crack cocaine use, the raw truth of the story is there. The culpability of government for its actions is clear. And its actions were utterly corrupt.

Moral issues: This film contains a large amount of profanity, with some f-bombs and blasphemy. There is some drug use, a minor drinking alcohol and a slightly veiled pot smoking scene. The film contains no nudity, though there is one scene where the main character’s wife is in bed, covered, but apparently undressed. As for violence, there is little to none, save an outburst of anger and a gun shot.