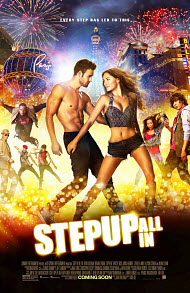 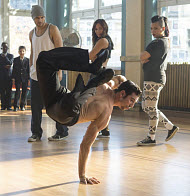 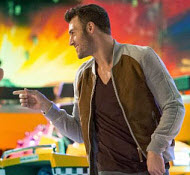 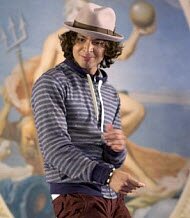 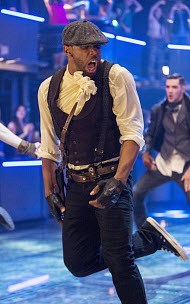 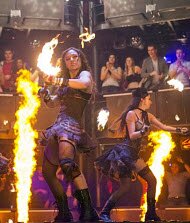 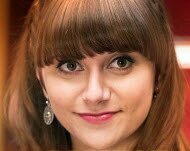 “Every step has led to this.”

Here’s what the distributor says about their film: “One of the most popular dance franchises in film history takes competition to astonishing new heights in ‘Step Up All In.’ Miami street dancer Sean Asa (Ryan Guzman) moves to Hollywood with visions of fame and fortune, only to discover the almost insurmountable odds of making it in the professional dance world.

But when the new dance crew he forms with the beautiful and headstrong Andie West (Briana Evigan) reaches the final rounds of a high-stakes reality TV competition in glittering Las Vegas, he has a shot at finally making his dreams come true—if he can set aside old loyalties and long-time rivalries and just do what he loves most: dance.

This sequel unites cast members from all the previous films.”

Movie Critics
…preposterous fun… sweetly old-fashioned undertones: as the inevitable final showdown looms, loyalty, hard work and fair play are just as important to the dancers as strutting their stuff.

Charlotte Runcie, The Telegraph
…This spectacle-heavy, plot-light Vegas showdown reunites your favorite dancers (minus Channing Tatum) from the tired franchise. …

Peter Debruge, Variety
…One step forward, two steps back. …all of the actors can hold their own on the dance floor

Boyd van Hoeij, The Hollywood Reporter
…fits like a glove, oozing an energy and style that is hard to contain. …Directed with flair… “Step Up All In” is mindless entertainment, but it fills a positive niche in a market overrun with violence and crudity.

Peter Feldman, The Citizen
…This may be the most endearingly unpretentious of all Hollywood’s factory-line franchises… The story may be light, but the cast’s feet are even lighter: among the spectacular choreographic showpieces are a mad scientist-themed routine in an engineering lab and a nine-minute finale that fuses ballet, breakdance and Steampunk styling. …