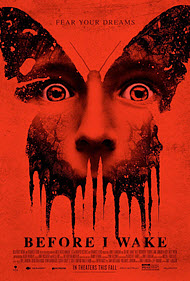 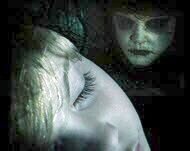 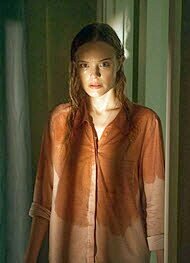 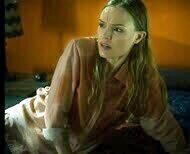 orphans and adoption in the Bible

being terrified of falling asleep

Here’s what the distributor says about their film: “In this intense and heart pounding supernatural thriller, Jessie (Kate Bosworth) and Mark (Thomas Jane) decide to take in a sweet and loving 8-year-old boy, Cody. Unbeknownst to them, Cody is terrified of falling asleep. At first, they assume his previous unstable homes caused his aversion to sleep, but soon discover why: Cody’s dreams manifest in reality as he sleeps. In one moment they experience the incredible wonder of Cody’s imagination, and in the next, the horrific nature of his night terrors. To save their new family, Jessie and Mark embark on a dangerous hunt to uncover the truth behind Cody’s nightmares.

A haunting, emotionally absorbing film about a young couple who adopt an orphaned child whose dreams—and nightmares—manifest physically as he sleeps, altering reality. The film explores the enduring bonds between parent and child and is punctuated by sequences of intense, visceral terror that only a child’s imagination could conjure.”