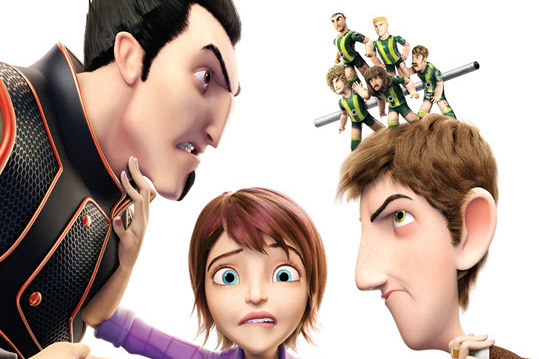 for some rude humor and mild action. 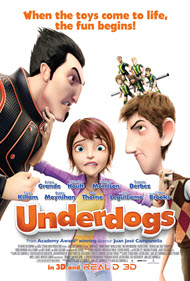 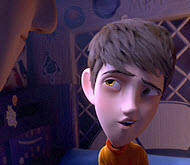 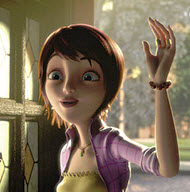 Rescuing the princess in your life

What is the significance of the New Age Movement? 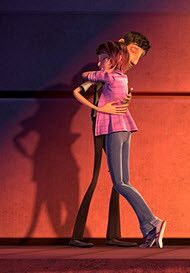 “Underdogs” begins with a boy named Jake who defeats the town bully, Ace, in a game of foosball. When everyone cheers at his defeat, Ace decides that he will one day force the people of his town to like him. Seven years later, Ace returns as the world’s best soccer player, bent on revenge on Jake and the townspeople. He threatens to destroy the town and build a stadium in its place. Encouraged by his best friend Laura, who he secretly loves, and his toy foosball team that suddenly comes to life, Jake challenges Ace to another game with the town at stake. Ace accepts, but changes it to a game of real soccer.

Jake and Laura round up the townspeople to form a team to play against Ace’s team. Can Jake, his foosball team and the townspeople save their town or will Ace get revenge?

The film has several moments that Christians may find offensive. There is a scene that hints at Evolution and says soccer is what “made us human.” A character genetically modifies animals. There is a café where alcohol is served. Birds are seen pooping on a statue. A character utters “oh my G*d.” Violence is relatively prevalent, as one character hits her friend, and Ace is seen hurting people on multiple occasions. There is a blimp that explodes with somebody inside it, and a character smiles at this. Two people are kicked in the privates. There is slapstick violence between the foosball players, and they also get chased by scary-looking rats.

Sexual content includes a man being referred to as a lady, shirtless statues with tight shorts, a naked statue viewed from the back, a man with a shirt that is too tight, a man who takes his shirt off and elderly lady whose large breasts shake her torso which jiggles her large breasts. Her breasts are also hinted at.

Probably the biggest problem Christians will have with the movie is spiritual content. A character is steeped in Eastern mysticism and encourages characters to participate. He and another character are seen meditating. One character makes a statue of himself as Jesus and the virgin Mary. The same character writes a hymn about himself sung to the tune of “Battle Hymn of the Republic.” There is a song that talks about a “new religion,” probably referring to worshiping Ace. One character crosses himself and says he has “no idea” what he is doing, but that it’s “fun.” Other characters join in later. A Catholic priest tells a character that he has sinned, to which the character replies, “I’ll confess later.” Magic is attributed as the source of life to the foosball players and is said to be present in a character’s tears.

Despite its offensive content, the message of the film is positive. It shows that getting revenge and earthly success cannot bring happiness. Ace, who has a lot of talent and would be considered by most people to be very successful is downright miserable. All of his money and fame brought him no happiness, because he was focused on revenge and glorifying and pleasing himself. It reminded me of the sermon of the Preacher in Ecclesiastes 2:10-11:

“All that my eyes desired I did not refuse them. I did not withhold my heart from any pleasure, for my heart was pleased because of all my labor and this was my reward for all my labor. Thus I considered all my activities which my hands had done and the labor which I had exerted, and behold all was vanity and striving after wind and there was no profit under the sun.”

Another positive feature in the movie is the message of friendship. Characters comfort each other during difficult times, which reinforces a biblical view of friendship (Proverbs 17:17).

All in all, “Underdogs” could have been a good movie, but the offensive content will probably be too distracting for many Christians to fully enjoy.