Bleed for This also known as “Paz: The Vinny Pazienza Story” 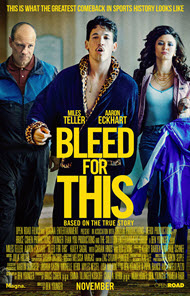 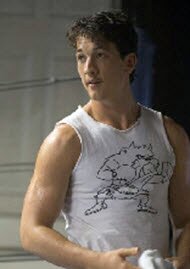 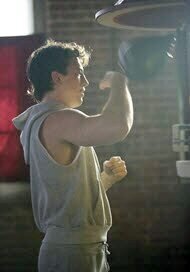 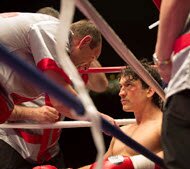 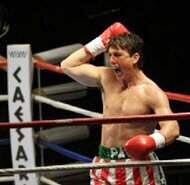 Here’s what the distributor says about their film: “The inspirational story of World Champion Boxer Vinny Pazienza who, after a near fatal car crash, which left him not knowing if he'd ever walk again, made one of sports most incredible comebacks.

BLEED FOR THIS is the incredible true story of one of the most inspiring and unlikely comebacks in sports history. Miles Teller (Whiplash, Divergent) stars as Vinny “The Pazmanian Devil” Pazienza, a local Providence boxer who shot to stardom after winning two world title fights. After a near-fatal car accident leaves Vinny with a severed spine, doctors tell him he may never walk again. With the help of renowned trainer Kevin Rooney (Aaron Eckhart), Vinny becomes a legend when he not only walks again, but miraculously returns to the ring to reclaim his title belt only a year after the accident.”

Movie Critics
…has the fight stuff… the movie gets you rooting… [3]
Ty Burr, The Boston Globe
…a boxing movie that gets boxing… In paying scrupulous but unobtrusive attention to pertinent details, Ben Younger, Miles Teller and the rest of the cast, make “Bleed for This” more than an inspiring version of Pazienza’s story. …
Glenn Kenny, The New York Times
…a comeback times two… The film's finest scenes are of a Vinny, a man built to hit things, wired with steel so that he can't touch anything let alone jab it. …
Jake Coyle, Associated Press
…a rough, tough, somewhat familiar boxing drama… soaking the viewer in a convincingly moldy, sweaty, tawdry environment…