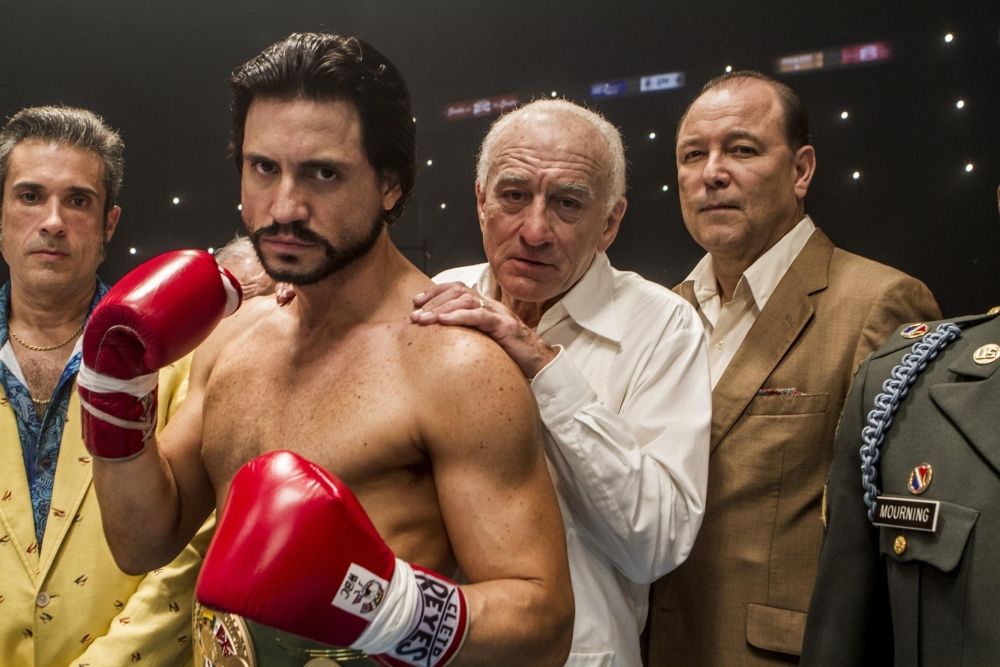 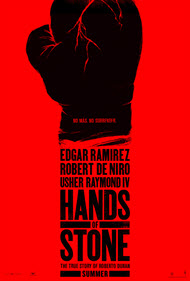 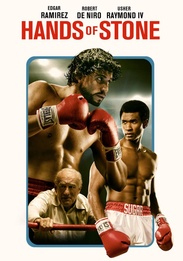 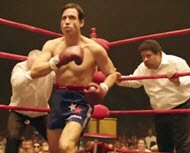 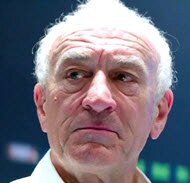 Here’s what the distributor says about their film: “The infamous ‘no mas’ fight is the biggest enigma in the history of boxing. This movie will answer that enigma.

This film is about the life of Roberto ‘Hands of Stone’ Duran, five-time world boxing champ. The legendary Duran and his equally legendary trainer Ray Arcel change each other’s lives. The movie will tell the inside story of the ‘No Mas’ fight. In the closing seconds of the fight's last round, Duran turned his back to Leonard and quit, saying ‘no mas’ (‘no more’). Duran beat Leonard in an earlier welterweight championship bout. They would meet again in a 1989 middleweight championship fight in Las Vegas. Leonard won that fight in 12 rounds.”

Movie Critics
…For the truly-informed boxing aficionado with a clear view of boxing history, Hands of Stone is simply a fabulous movie. …

Sean P. Means, The Salt Lake Tribune
…It’s engaging, sure, with some fast-paced and capable fight sequences. …But edge-of-the-seat excitement that boxing movies can generate isn’t there… Fists fly but feelings don’t. …[4½/5]

Brian Truitt, USA Today
…“Hands of Stone” is far from perfect, but it punches above its weight enough to prevent it from being easily dismissed. …

Leslie Felperin, Variety
…absolutely a boxing movie. A corny and sometimes clumsy one, it scatters pleasures here and there…

Glenn Kenny, The New York Times
…gets the job done, but it’s hard to escape the feeling that you’re watching a routinely conceived, rather generic boxing flick. It’s utterly competent, yet it makes Duran’s story seem a little so-what?…

Owen Gleiberman, Variety
…about as subtle as a blow to the head… This tone-deaf biopic of the Panamanian boxer Roberto Durán can’t work out whether its subject is a hero or a zero. And Robert De Niro doesn’t help… [2/5]

Jordan Hoffman, The Guardian (UK)
…At its core, “Hands of Stone” is a movie about men pounding each other into submission, even to the point of humiliation. …[1/5]

Paul Asay, Plugged In
…trite and vulgar boxing flick… A boxer is a scumbag in crummy “Hands of Stone”… Even for a boxer, the Roberto Durán portrayed in “Hands of Stone” is a lout, and that’s saying something. …a skeezy, sullen, arrogant hothead, a raging tool. …[1/4]