Shut In also known as “Shut In - Reféns do Medo,” “Oppression,” “Bezárva”

for terror and some violence/bloody images, nudity, thematic elements and brief strong language. 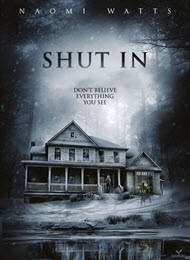 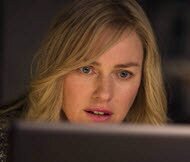 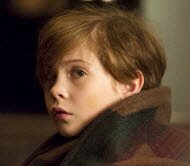 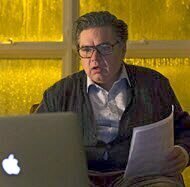 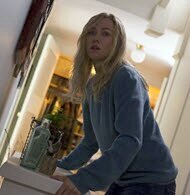 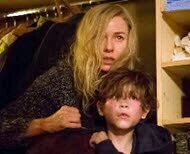 difficulties involved in caring for someone who is disabled

death of a spouse 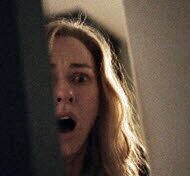 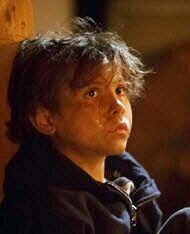 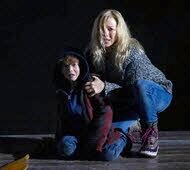 “Don’t believe everything you see”

Mary’s life hasn’t been an easy one. As she points out, it has been difficult being both a stepmother and psychologist to her 17-year old stepson, Stephen, and to her other patients. One afternoon, Mary and her husband Richard decide, after having learned that Stephen has been expelled from school, to send Stephen away to receive help for his behavioral issues. In the car, Richard and Stephen begin to argue, which leads to a horrific head on collision with a tractor-trailer.

Six months pass. As a result of the accident, Stephen no longer can talk, walk, or take care of himself. With Richard gone (his life taken in the accident), Mary is left to manage Stephen’s care while continuing to run her child psychology practice. Throw in a boy, a sudden snowstorm in Maine, some “supernatural” occurrences, and what do you get? Something that is supposed to resemble a movie…

Confused? So was I. “Shut In” is without a doubt one of the most disjointed psychological thrillers I’ve seen in a while, and I’m not even sure if it falls under this category. Naomi Watts puts in a great performance, and the atmosphere is certainly eerie, and, hey, there are even some great scares from time to time. And yet, I walked out, around the mall saying to myself, “This movie didn’t add up.” That’s NEVER a good sign. It also didn’t help that the pacing was incredibly slow.

Sex/Nudity: Moderate. We see Stephen being bathed a couple times, and Mary taking a bath a couple times (nothing graphic is shown). There is one scene where Mary is kneeling on the floor over the toilet, throwing up, and she is naked (we can see her breast behind her arm). Also, one character “suggestively” kisses Mary.

Other: Mary’s doctor (Oliver Platt), after running some blood tests, believes she has been abusing prescription medications. Some characters are seen drinking wine at dinner.

From time to time, I will check on how the audience reacts to a particular film. In tonight’s theater, I noticed many of the teenagers that were in attendance (as this was the primary audience) were distracted and lost focus during the screening. Most were focused on the film, yes, while others were talking to their friends. That never speaks well for a film, especially when it’s suppose to be a horror/suspense/thriller.

Still, audience aside, “Shut In” is still, as other reviewers have stated, laughable, and frankly one that can wait until it comes to DVD. As I said, while the performance from Naomi Watts is strong, the objectionable content (heavy amounts of violence, language and nudity) and the weak filmmaking (mainly the plot) are enough to not recommend this film for viewing.