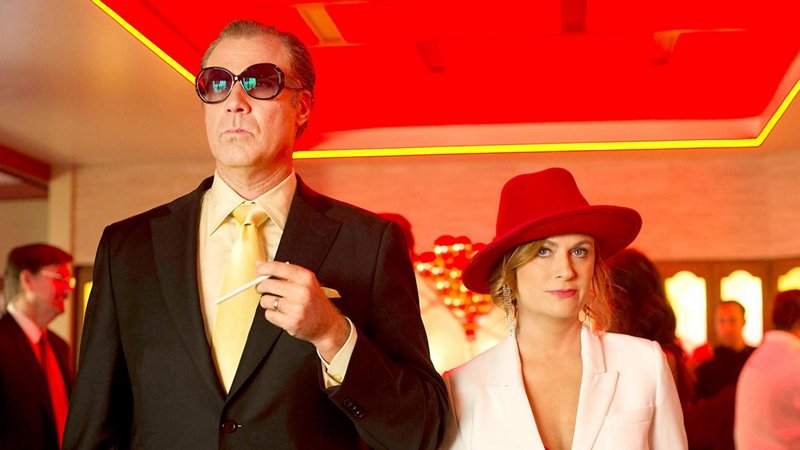 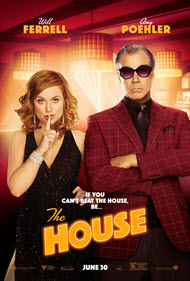 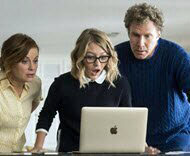 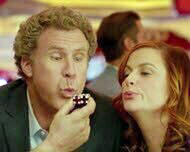 How can I decide whether a particular activity—such as gambling, etc.—is wrong? Answer

How to know right from wrong 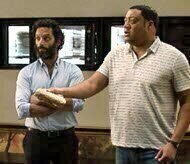 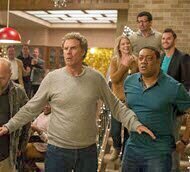 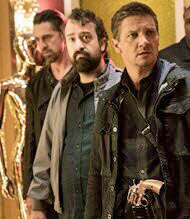 Here’s what the distributor says about their film: “After Scott and Kate Johansen (Will Ferrell and Amy Poehler) lose their daughter Alex’s college fund, they become desperate to earn it back so she can pursue her dream of attending a university. With the help of their neighbor Frank (Jason Mantzoukas), they decide to start an illegal casino in his house.

Andrew Jay Cohen makes his feature film directorial debut with “The House.” The script was written by Brendan O’Brien and Cohen, whose previous collaborations include the hit comedies “Neighbors” and “Neighbors 2: Sorority Rising.”

Neutral
Neutral—WELL… I walked into the theater not expecting anything at all, due to the TERRIBLE reviews, but, however, I actually kind of liked it. I laughed out loud at least once during the movie. I have seen better, from both Poehler and Ferrel,l but I did laugh and enjoy the plot. However, from a CHRISTIAN standpoint, it’s definitely deserving of its R rating, seeing as how the f-bomb is dropped a ton during the movie, as are other profanities, and there are sexual jokes.
My Ratings: Moral rating: Extremely Offensive / Moviemaking quality: 2½
—Chrisman28, age 27 (USA)

Movie Critics
…a flop…
Stuart Heritage, The Guardian [UK]
…The highest praise one can give “The House” is that it is just barely watchable. …
Katie Walsh, Tribune News Service
…makes no sense and has no momentum. It also has no laughs, or at least precious few… [1]
Christy Lemire, Associated Press Movie Critic
…witless, laugh-free comedy… [1/5]
Tom Huddleston, Time Out London
…Proof that “The House” doesn’t always win… very funny people are running around onscreen doing very unfunny things… This House will likely collapse under its word-of-mouth burden. …
John DeFore, The Hollywood Reporter
…a dark, startlingly bloody journey into the bitter, empty, broken heart of the American middle class, a blend of farce and satire built on a foundation of social despair… You wait for the moment of comeuppance or redemption, for the restoration of right and wrong, but no such moment arrives. …

A.O. Scott, The New York Times
…Flawed “perfect” people in the planned community are exposed as hotheads with impulse control issues. Gambling leads to infidelity leads to drugs leads to violent crime. …[1½/4]
Movie Nation
…a pitch-black social satire: a harmonious suburban town that seems about to burst from pent-up rage…
Emily Yoshida, The Vulture
…botched… nasty and dull… a flat-footed comedy with an unattractive mean streak… [1/4]
Rafer Guzmán, Long Island Newsday
…the casino becomes a place where everyone gives into his or her inner libertine… a comedy of suburban rage—or would be, if it weren’t so random and contrived… crude, slipshod, tonally uneven…
Owen Gleiberman, Variety