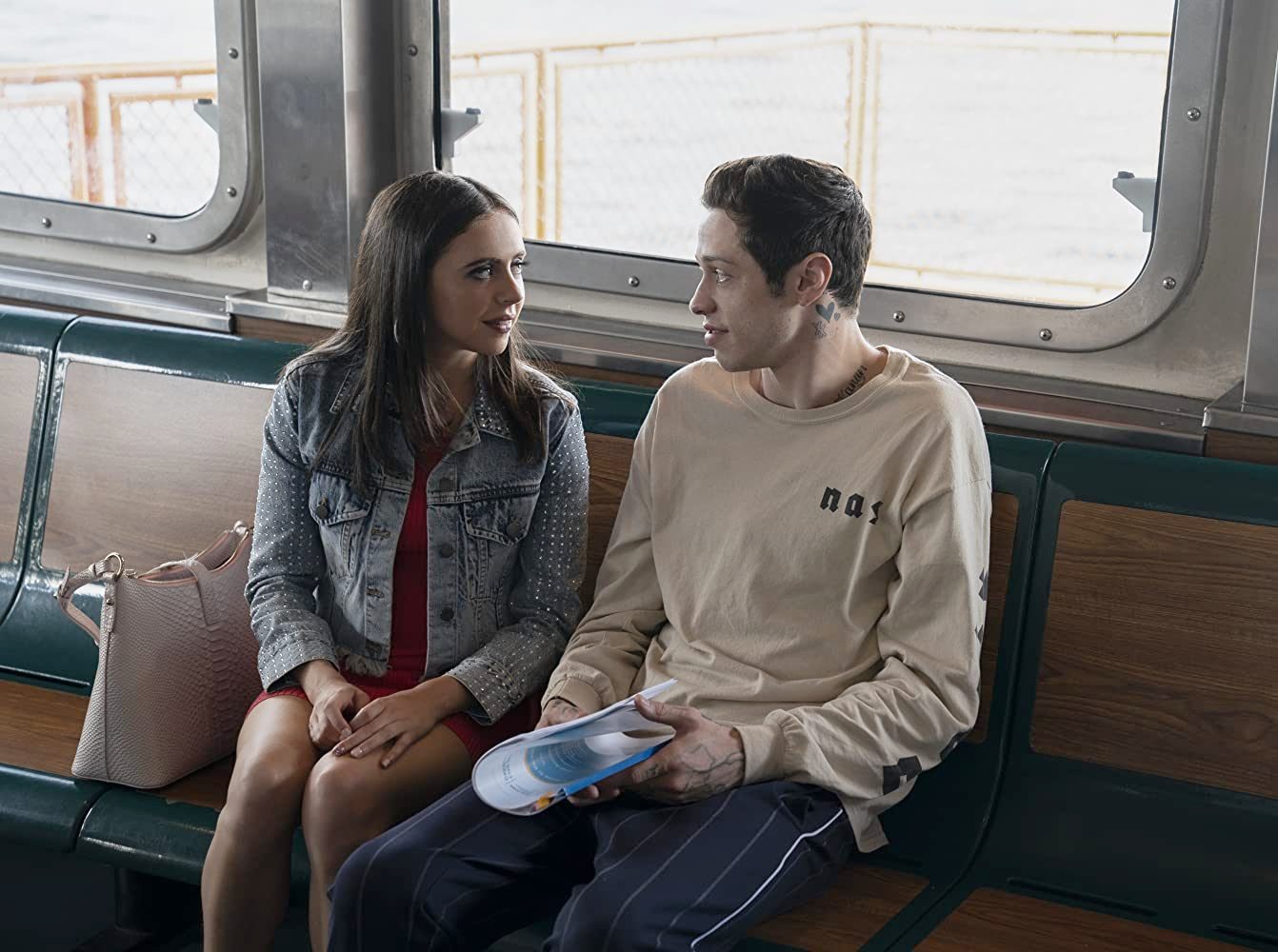 The King of Staten Island

for language and drug use throughout, sexual content and some violence/bloody images. 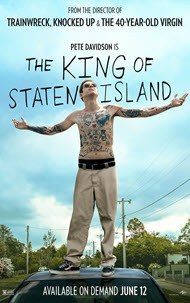 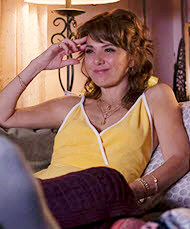 Boy who needs to move on and become a man

Loss of a father 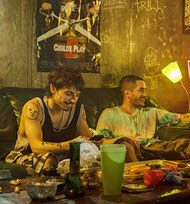 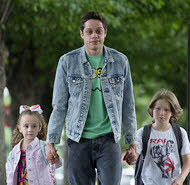 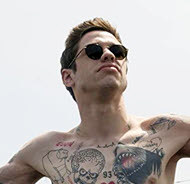 Here’s what the distributor says about their film: “THE KING OF STATEN ISLAND is a semi-autobiographical comedy-drama about Pete Davidson growing up in Staten Island, including losing his father during 9/11 and entering the world of stand up comedy.

Scott has been a case of arrested development ever since his firefighter father died when he was seven. He's now reached his mid-20s having achieved little, chasing a dream of becoming a tattoo artist that seems far out of reach. As his ambitious younger sister heads off to college, Scott is still living with his exhausted ER nurse mother and spends his days smoking weed, hanging with the guys—Oscar, Igor and Richie—and secretly hooking up with his childhood friend Kelsey.

But when his mother starts dating a loudmouth firefighter named Ray, it sets off a chain of events that will force Scott to grapple with his grief and take his first tentative steps toward moving forward in life.”

Secular Movie Critics
…grating, gauche… the thin laughs make us reach “All RIGHT already” far too soon…
Roger Moore, Movie Nation
…a formulaic story… the filmmaker’s storytelling formula is beginning to show its age and it’s unclear if he’ll ever get tired of using it. [B+]
Jason Bailey, The Playlist
…doesn’t work… light on laughs and dismayingly low on star power… “The King of Staten Island” is about growing and learning lessons—but not much is learned, and there’s little growth. …
Richard Lawson, Vanity Fair
…lacklustre dramedy… never really connects emotionally… Pete Davidson lacks the charm to make an insufferable protagonist likeable… [2/5]
Matt Maytum, Games Radar
…“The King of Staten Island” lumbers from one thread to another, seemingly uncertain over what it’s about… the film’s execution doesn’t make room for much fun…
Kristy Puchko, IGN