What is a…
fig tree? 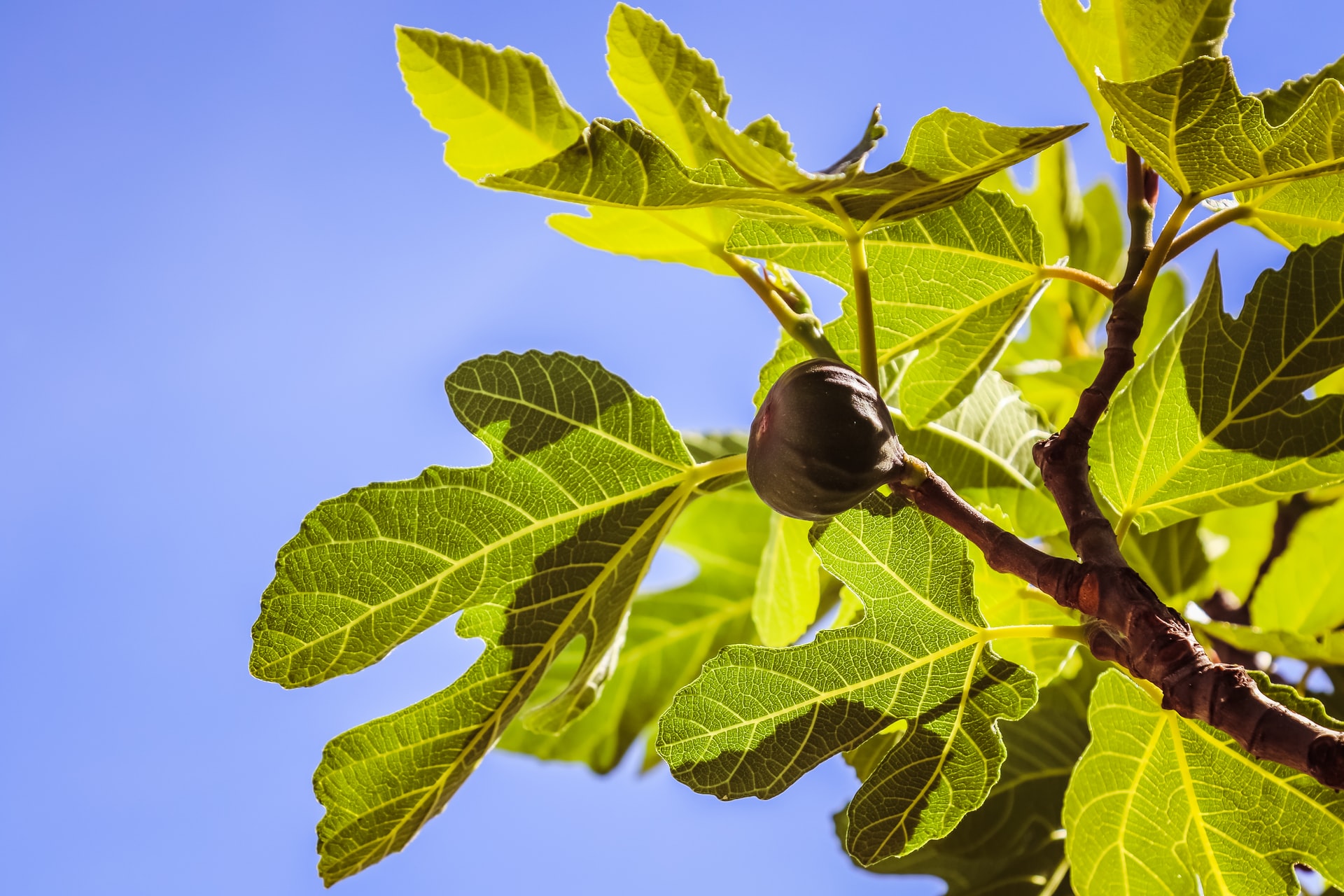 Our Lord’s cursing of the fig-tree near Bethany (Mark 11:13) has occasioned much perplexity from the circumstance, as mentioned by the evangelist, that “the time of figs was not yet.” The explanation of the words, however, lies in the simple fact that the fruit of the fig-tree appears before the leaves, and hence that if the tree produced leaves it ought also to have had fruit. It ought to have had fruit if it had been true to its “pretensions,” in showing its leaves at this particular season.

“This tree, so to speak, vaunted itself to be in advance of all the other trees, challenged the passer-by that he should come and refresh himself with its fruit. Yet when the Lord accepted its challenge and drew near, it proved to be but as the others, without fruit as they; for indeed, as the evangelist observes, the time of figs had not yet arrived. Its fault, if one may use the word, lay in its pretensions, in its making a show to run before the rest when it did not so indeed” (Trench, Miracles). 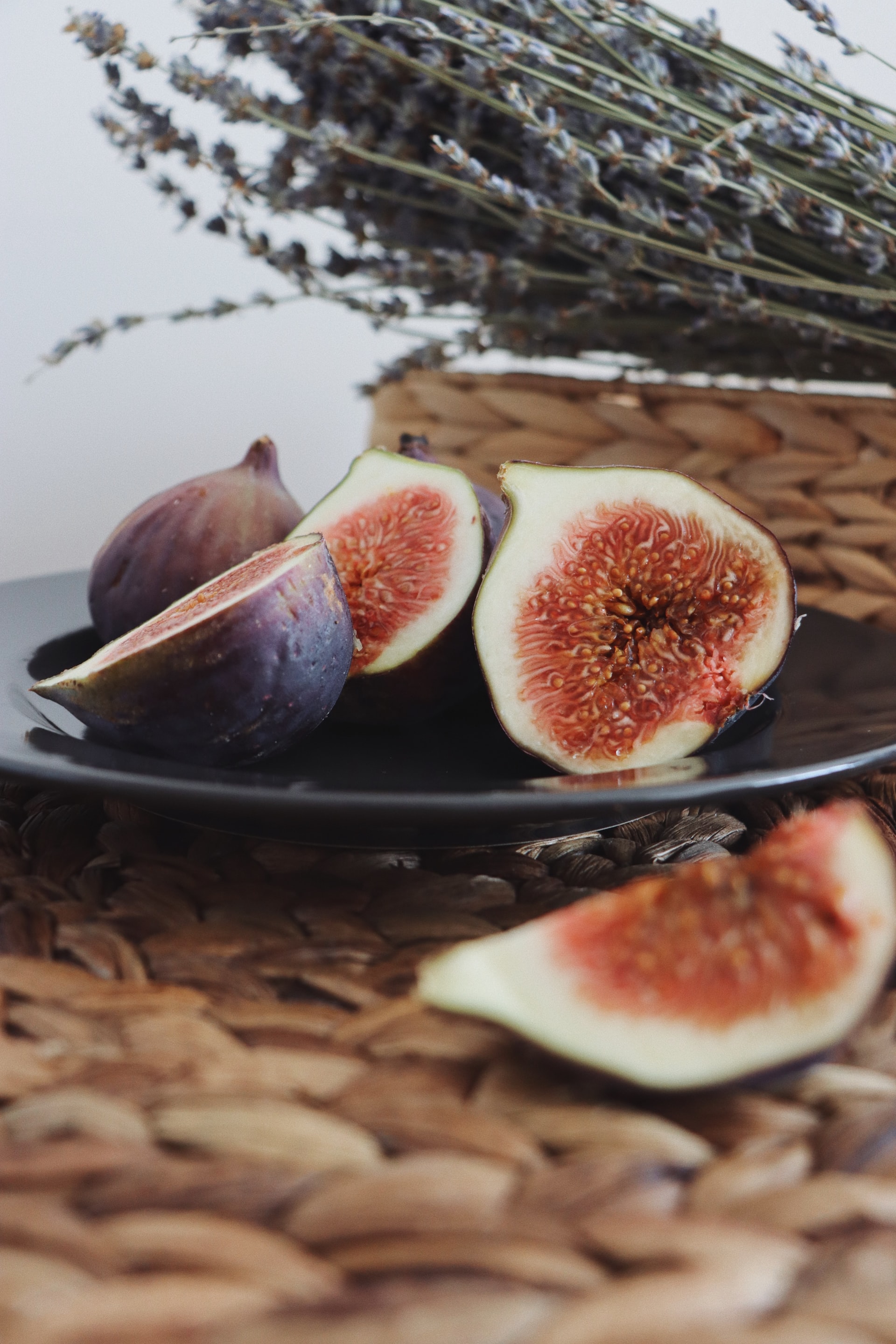