What is a…
fold 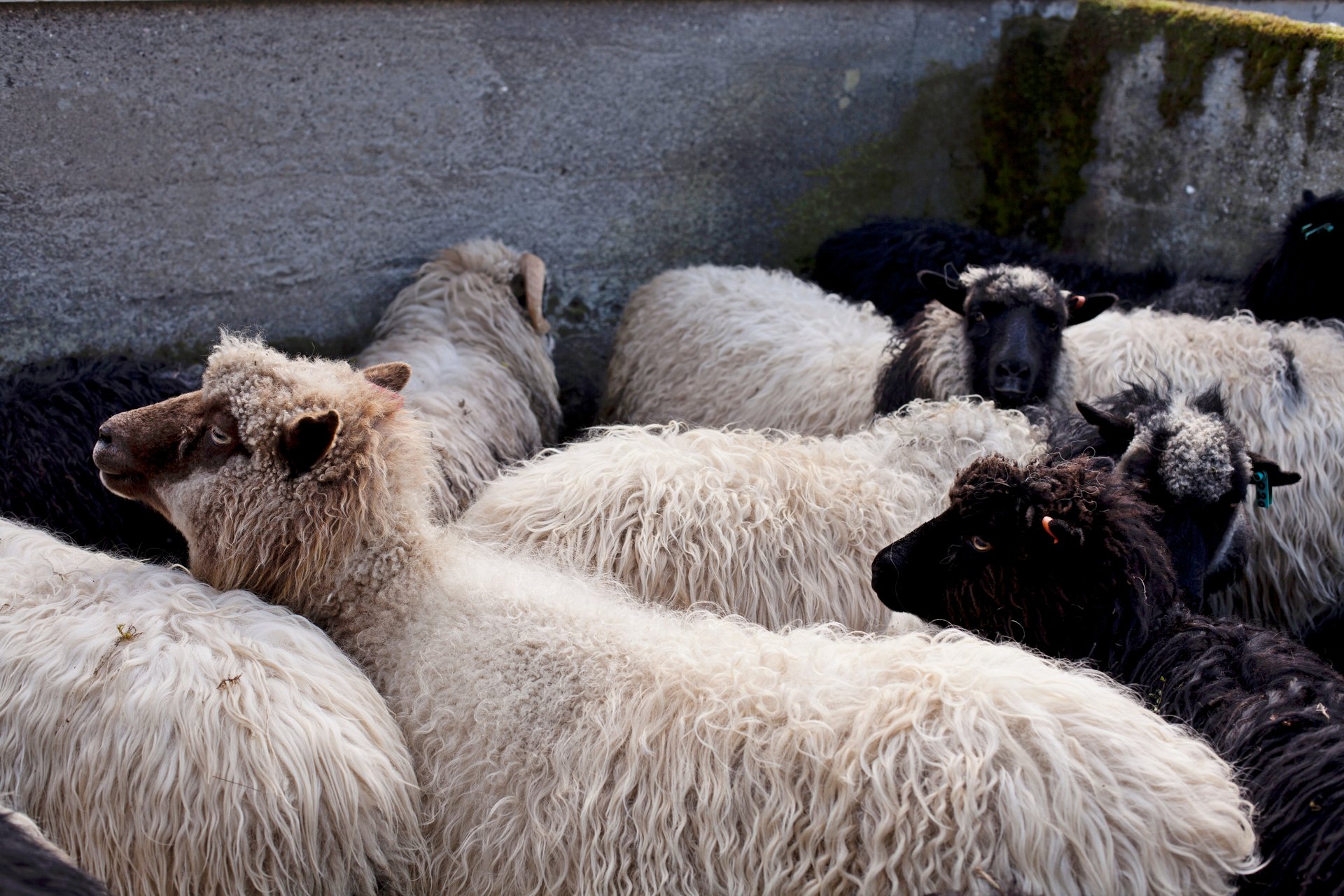 This is an enclosure for fences, walls or other means for flocks (sheep or goats) to rest together and be safe. Shepherds who had folds would release the flock into the pastures in the morning and bring them into the fold at dusk, counting them carefully to be sure none were missing.

“Truly, truly, I say to you, he who does not enter by the door into the fold of the sheep, but climbs up some other way, he is a thief and a robber. —John 10:1

It was prophesied of the cities of Ammon (Ezek. 25:5), Aroer (Isaiah 17:2), and Judea, that they would be folds or a resting place for flocks.