What does the term “Separation of Church and State” really mean in the United States?

James Madison, trained to be a minister and preacher of the Gospel, is rightly called “the father of the United States constitution,” as he played a key role in its framing. Both James Madison and Thomas Jefferson are called the “Champions of Religious Freedom.” Why? Because they both spoke out against an established state-controlled church, such as the Anglican church in Virginia, which had forced all citizens to attend its services, pay tithes and which had persecuted all other Christian churches, such as the Baptists, Methodists, Presbyterians, Mennonites, Lutherans, Quakers, etc.

Thomas Jefferson put a stop to this religious persecution, by Act of Congress, with his document: “Statutes for Religious Freedom in Virginia,” which abolished the Anglican state-controlled church, replacing it with Freedom of Religion, that is freedom of different Christian churches, as above mentioned, to worship in their own way, without being persecuted and punished. 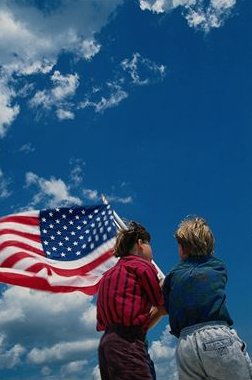 This is the real meaning of the First Amendment Clause of our United States Constitution, which reads:

“Congress shall make no law respecting an establishment of religion, or prohibiting the free exercise thereof;…”

Father of the United States Constitution, James Madison had this clause put into the Constitution, in order that the government would never again force citizens to attend a state-controlled church, such as the Anglican Church in Virginia had been. This is the true meaning of the phrase:

“Separation of the Church from interference by the State”

Now, all the different Christian denominations could worship God in their own way, and preach the Gospel of salvation through Jesus Christ wherever they wished.