What can an ANT teach me about life? 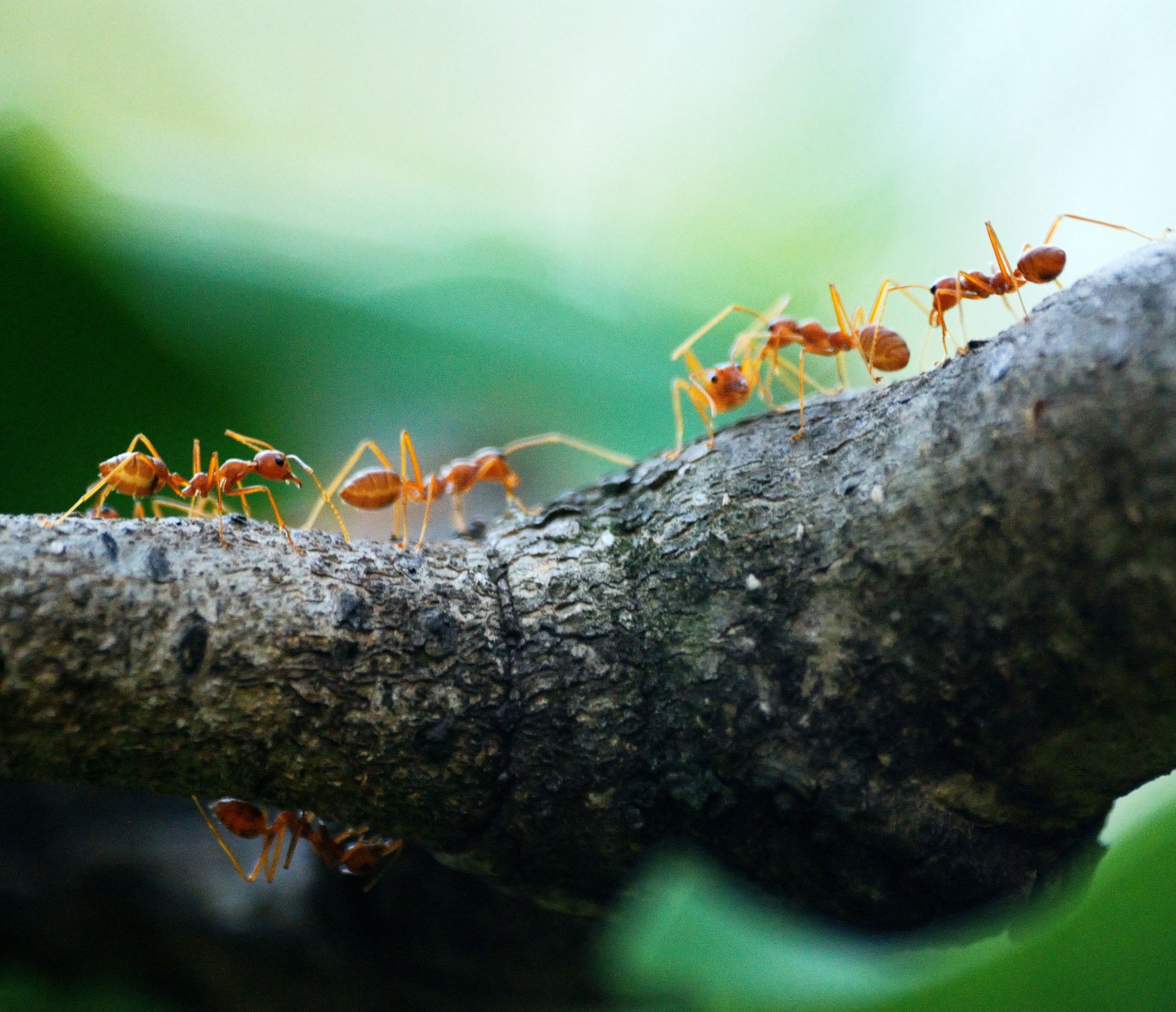 “Go to the ant, O sluggard,
Observe her ways and be wise, Which, having no chief,
Officer or ruler,
Prepares her food in the summer
And gathers her provision in the harvest.” —Proverbs 6:6-8

“Four things are small on the earth,
But they are exceedingly wise:
The ants are not a strong people,
But they prepare their food in the summer;” —Proverbs 30:24-25

The celebrated conqueror, Timour the Tartar, was once forced to take shelter from his enemies in a ruined building. There he sat alone for several hours.

After some time, desirous of diverting his mind from his hopeless condition, he fixed his attention on an ANT which was attempting to carry a grain of corn, larger than itself, up a high wall. Its efforts, however, were unsuccessful.

Again and again it strove to accomplish its object—and failed. Still undaunted, it returned to its task, and 69 times did Timour see the grain fall to the ground. But the 70 time the ant reached the top of the wall with its prize, and “the sight,” said the conqueror, who had just before been despairing, “gave me courage at the moment, and I have never forgotten the lesson it conveyed.”

Nor should we forget it. We should first see if a thing is worth doing, and if it is, and we fail, we should try again and again, and persevere until it is accomplished. If an ant were not discouraged by 69 failures, when should a little boy or girl be disheartened? 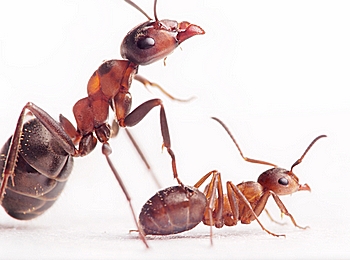 Excerpt from Lessons from Nature for Youth -Original: 1836-
Reprinted by WallBuilders, 1995. Provided by Films for Christ. Used with permission. Copyright © 1995, 2020, All Rights Reserved