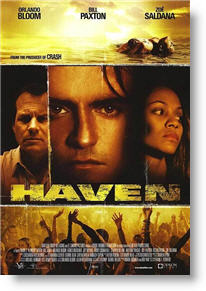 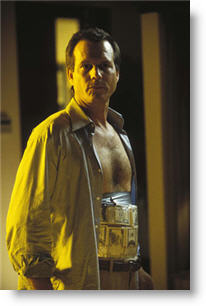 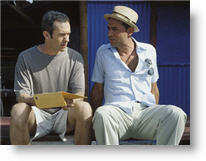 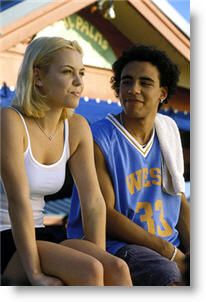 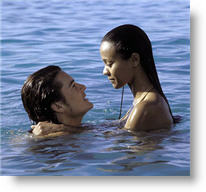 Taxes in the Bible

“Can love survive the fall of paradise?”

We have not viewed this film. Here is what the producer says about it…

Here’s what the distributor says about their film: “Imagine the government has remembered the taxes you forgot to pay. No problem, you go on an extended vacation, pack light and still get by with a little extra weight strapped around your midsection—28 lbs. to be exact—the weight of a cool million in hundred dollar bills.

Such is the case with Carl Ridley (Bill Paxton). He let his greed get the better of him and now he’s on the run with his 18-year-old daughter Pippa (Agnes Bruckner). When they get to the islands, Ridley is in a hurry to find a clean place to store his dirty money. He doesn’t notice that the bungalow he rented is already occupied—but his daughter sure does. She finds local bad boy Fritz (Victor Rasuk) sleeping off a late night in her bed. A real charmer, Fritz is more than willing to show her the island, including its wild parties.

But Fritz has a dark side, too. He owes money to a gang leader and when he spies Pippa’s dad handling a lot of cash, Fritz suddenly knows how to solve all his problems. Unaware that she’s leading her father into trouble, Pippa and her innocence are headed for a rude awakening.

Also about to have their innocence destroyed are young lovers Shy (Orlando Bloom) and Andrea (Zoe Saldana), who are discovered by Andrea’s brother, gang wannabe Hammer (Anthony Mackie). Acting on his father’s wishes, Hammer is bent on ending the relationship… no matter what it takes.”