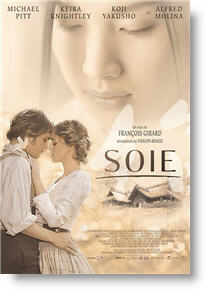 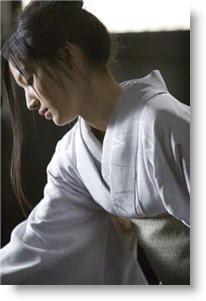 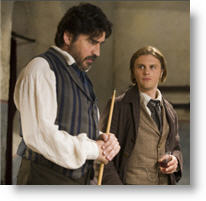 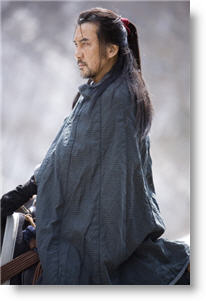 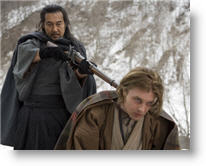 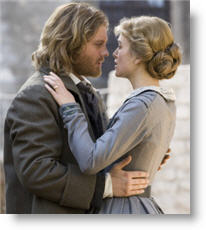 Concubines in the Bible

Silk in the Bible

Here’s what the distributor says about their film: “Based on the Alessandro Baricco’s novel, this story set in the 19th Century is about married French silkworm smuggler, Herve Joncour (Pitt), who travels to Japan to collect his clandestine cargo. While there he spots a beautiful European woman (Knightley), the concubine of a local baron, with whom he becomes obsessed. Without speaking the same language, they communicate through letters until war intervenes. Their unrequited love persists however, and Herve’s wife Helene begins to suspect.”

Movie Critics
…If there were an award for the gloomiest movie of the year, ‘Silk’ would win hands down. …

Jackie Loohauis-Bennett, The Milwaukee Journal-Sentinel
…a tasteful, sedate story with more sighing than heaving, more averted glances than clinching, more pregnant pauses than confessions of love. It’s a film that manages to remove just about everything that makes soap operas entertaining. …

Bill White, Seattle Post-Intelligencer
Negative—I once read a novel by Linda Chaiken about a silk plantation, and ever since have been fascinated with the exotic art of making silk. Naturally, the movie’s name caught my attention as well as the overall plot, and while the protagonists' lives do center around silk, it was a much different kind of film than I anticipated. It is a movie without a purpose other than telling a very simple kind of a story, but it could have done so without the graphic female nudity (in multiple scenes) and sexual content (twice). There was something haunting about the film, mainly due to a twist in the second half that reveals something very poignant about HÃ©lÃ¨ne, but I cannot recommend it because of its faults, and also the fact that it is ultimately forgettable in its own obscurity—I never quite knew what the filmmakers were attempting to tell us, and it moves at a measured but ultimately slow pace. In many ways, the film feels like a torn piece of silk—smooth and beautiful, but damaged through sheer carelessness.
My Ratings: Moral rating: Extremely Offensive / Moviemaking quality: 4