Everybody Wants to Be Italian 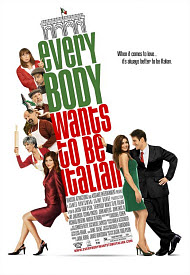 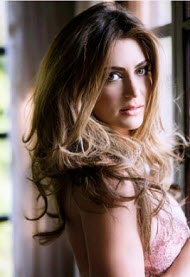 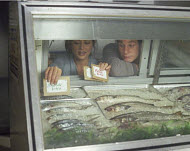 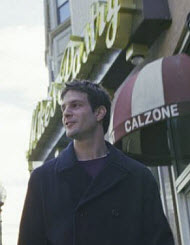 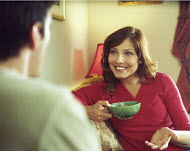 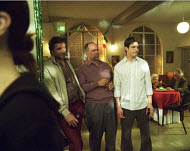 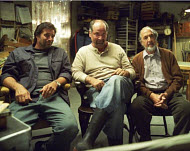 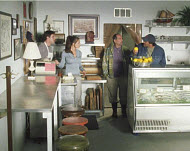 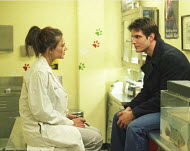 “When it comes to love… it’s always better to be Italian.”

Here’s what the distributor says about their film: “In a case of mistaken ethnicity, a lovelorn fishmonger (Jay Jablonski) struggling to let go of a long past romance pretends to be Italian in order to date a beautiful woman (Cerina Vincent)—and finds himself learning to love again.

Jake, a lovelorn fishmonger who has spent nearly a decade trying to win back his ex-girlfriend gets involved in a romantic case of mistaken ethnicity. It's been eight years since Jake's girlfriend left him, and despite the fact that she's now married with three children, he refuses to move on. Fed up with their depressive pal's unwillingness to let go of the past, Jake's friends set him up on a blind date with a beautiful Italian woman from Boston's North End. Though Jake is convinced that such a woman would never consider dating a non-Italian, a quick crash course in how to fake it may prove just the trick to helping him learn to love once again.”

Jeannette Catsoulis, The New York Times
…It's no ‘Big Fat Greek Wedding’ …This romantic comedy rife with Italian stereotypes tries hard, but isn't that much fun. …

Steven Rea, Philadelphia Inquirer
…Adding to the inadvertent unreality of it all is an insistently pulsing score that fills nearly every moment of the film with wall-to-wall generic Italianate elevator music more appropriate to a strip-mall spaghetti dinner than a dialogue-driven sentimental comedy. …

Bruce Bennett, The New York Sun
…bland ethnic romantic comedy… The film plays out pretty much exactly as you would expect—which won't bother some people one iota.

Lou Lumenick, New York Post
…Romantic comedies don't always have the strongest concepts, but ‘Everybody Wants to Be Italian’ begins with what barely qualifies as an idea. … a chopped hash of rom-com moments…