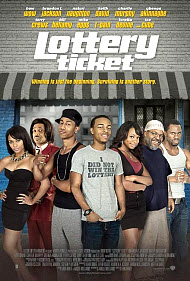 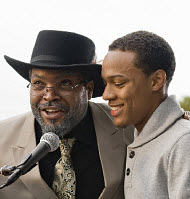 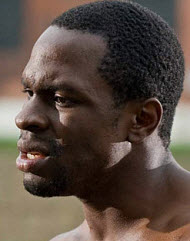 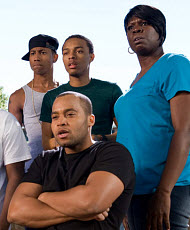 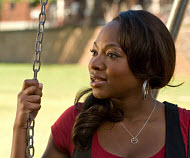 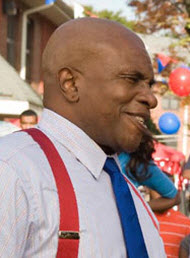 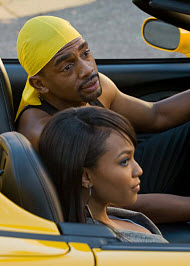 Does the Bible share any wisdom about investing? Answer

“Winning is just the beginning. Surviving is another story.”

Here’s what the distributor says about their film: “Kevin Carson (Bow Wow) a young man living in the projects, is just an ordinary guy… until he wins $370 million in the Mondo Millions Lottery.

The bad news is, the lottery claim office is closed for the long Fourth of July weekend, so, before he can collect his prize, Kevin is going to have to figure out how to keep a lid on his good fortune and survive the next three days.

As news of his windfall spreads through the community like a grass fire, Kevin quickly discovers the good, the bad and the ugly in his closest friends and neighbors. Girls who could never be bothered before start chasing him down. Everyone wants a piece of him—including the reverend, the local loan shark and one very threatening recent parolee won’t take no for an answer. On edge and on the run, he even begins to question the intentions of his best friend, Benny (Brandon T. Jackson).

He also starts to realize the power he holds in his hands and what this lottery ticket could really mean to him, his future, and the community.

It’s funny what people will do when money is involved.”

Movie Critics
…In the end, then, Kevin must learn that stretch Hummers and $5,000 sneakers don’t necessarily bring much happiness, and that helping others is far more rewarding. … [2½/4]

Rick Bentley, The Fresno Bee
…The comedy is broad, bordering on offensive, the laughs are few, and the positive message feels tacked on. But star Bow Wow shows his early youthful talent has blossomed into bona fide star appeal. …

Claudia Puig, USA Today
…a frantic, at times too-broad comedy… the script is never nearly as clever as the premise ought to allow, and the madcap fun is far too frequently derailed by tonal inconsistencies. There are bright moments to be found, however……

Andrew Barker, Variety
…For every well-intentioned speech Kevin gives about the lottery being a rigged game designed to keep poor folks down, there’s a montage of him giddily blowing wads of cash on sneakers and sports cars. If ‘Lottery Ticket’ had as much conviction as laughs, it could have hit the jackpot. …

Kirk Honeycutt, The Hollywood Reporter
…We watch Kevin as he decides whom to trust and whom to run from—and it’s gratifying when his true friendships grow stronger. Unfortunately, his growth comes at a hefty price for moviegoers as White lets profanity, religious mockery, base sexuality and contempt for women move in on his original concept.