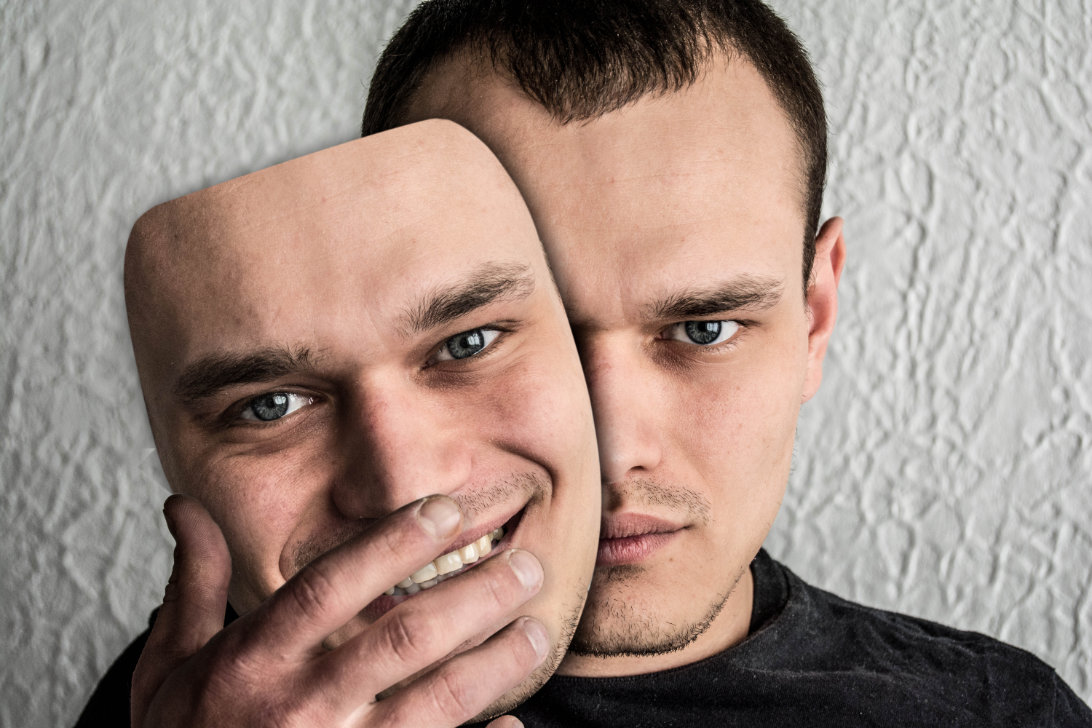 In addition to being a violation of God’s law, “Sin” is also the name of a biblical Egyptian city, a noted area of Sinai wilderness connected to the Exodus (see bottom of this page), a name of a Babylonian moon-god, and a place the idol was worshipped—the Temple of Sin.

also known as: disobedience of God’s commands/laws, wickedness, evil, iniquity, perversity, turning away from what is right and good, transgression, wrongdoing, unrighteousness

See this button? One simple rule—do NOT touch it with your mouse, finger or stylus. Do not click it.

Sin is a word used to denote the willful breaking of God’s law—doing evil (or wishing to)—or failure to do what is good and right, in accordance with His law.

Sin is the transgression of the God’s law” (1 John 3:4; Romans 4:15), in the inward state and habit of the soul, as well as in the outward conduct of the life, whether by commission or omission (Romans 6:12-17; 7:5-24). The moral character of a person’s actions is determined by the moral state of his heart.

It is “not a mere violation of the law of our constitution, nor of the system of things, but an offense against a personal lawgiver and moral governor who vindicates his law with penalties. The soul that sins is always conscious that his sin is…

Sin apparently began with a prominent and proud angel in Heaven, known now as Satan, and it spread to many other angelic beings. It is deduced that this happened soon after the Creation of Earth, and Adam and Eve, and before the conception of Cain and his younger brother Abel. As a result, Satan and his rebels were cast out of Heaven to Earth. The Son of God watched him “fall like lightning from Heaven” (Luke 10:18).

These supernatural beings (devils, demons) are treacherous, hate-filled opponents of all goodness and righteousness—relentless adversaries of God and man. Satan’s temptation and deception of Eve, led to the sin of Adam.

Adam’s sin (Genesis 3:1-6) consisted in his yielding to the assaults of temptation and rebelling against God by eating the forbidden fruit.

This sin involved in it…

By this sin, Adam became an apostate from God, a rebel against his Creator. He lost the favor of God and intimate communion with Him; his whole nature became fundamentally depraved.

The sin of our nature is like a sleeping lion, the least thing that awakens it makes it rage. Though the sin of our nature seems quiet, and lies as fire hid under the embers, yet if it be a little stirred and blown up by temptation, how quickly may it flame forth into scandalous evils! Therefore we need always to walk watchfully. “I say to you all, Watch” (Mark 8:37). A wandering heart heeds a watchful eye. —Thomas Watson, A Body of Divinity, page 148

This Great Fall from innocence to evil set consequences in motion that man and all creation groan under, to this day (Romans 8:22). Adam immediately died spiritually, and his body began to inevitably die physically.

Adam was created by God to be the head and representative of all his posterity, and therefore when he fell, they fell with him (Romans 5:12-21; 1 Corinthians 15:22-45). His probation was their probation, and his fall their fall. Because of Adam's first sin, all his posterity came into the world spiritually dead, in a state of sin and condemnation, i.e., (1) a state of moral corruption, and (2) of guilt, as having judicially imputed to them the guilt of Adam’s first sin.

Imputation—sin nature passed on in the DNA of all descendants

Our sinful propensity to do what is wrong, impure, hurtful and unholy is inherited from our parents, without exception. And this sin nature soon becames evident, even when we were tiny children.

“Our first parents being the root of all mankind, the guilt of their sin was imputed, and the same death in sin and corrupted nature were conveyed to all their posterity, descending from them by ordinary generation.”

The term “original sin” is frequently and properly used to denote the moral corruption of humanity’s whole nature, inherited by all from Adam.

This inherited moral corruption consists of:

It influences and depraves the whole man, and taking us downward to deeper and deeper corruption, there remaining no recuperative element in the soul. It is a total depravity, and it is also universally inherited by all descendants of Adam (Romans 3:10-23; 5:12-21; Rom. 8:7).

Does time cancel your sins?

“We have a strange illusion that mere time cancels sin. I have heard others, and I have heard myself, recounting cruelties and falsehoods committed in boyhood as if they were no concern of the present speaker’s, and even with laughter. But mere time does nothing either to the fact or to the guilt of a sin. The guilt is washed out not by time but by repentance and the blood of Christ: if we have repented these early sins we should remember the price of our forgiveness and be humble.” —C.S. Lewis, The Problem of Pain

Why was sin ever allowed by God?

Because God is omniscient and omnipotent, He could have blocked sinful events from ever taking place. His permitting them, however, in no way makes God the author of sin. We do not know all the reasons God allowed these events, however, believers trust by faith in His supreme wisdom and love that this course was necessary and serves an eternally good purpose that brings great glory to God.

God tells us that, at the proper time, all evil will ultimately be defeated, and the curse of spiritual death and physical death that it brought upon all living creatures will forever be lifted.

“His Omnipotence means power to do all that is intrinsically possible, not to do the intrinsically impossible. You may attribute miracles to Him, but not nonsense. This is no limit to His power.

If you choose to say, ‘God can give a creature free will and at the same time withhold free will from it,’ you have not succeeded in saying anything about God: meaningless combinations of words do not suddenly acquire meaning simply because we prefix to them the two other words, ‘God can.’

It remains true that all things are possible with God: the intrinsic impossibilities are not things but nonentities.

It is no more possible for God than for the weakest of His creatures to carry out both of two mutually exclusive alternatives; not because His power meets an obstacle, but because nonsense remains nonsense even when we talk it about God.” —C.S. Lewis, The Problem of Pain

Denial of the fall of mankind

Pelagians (and many people today) deny the reality of the original sin, and regard man as by nature morally and spiritually well. Semi-Pelagians regard humanity as morally sick.

Augustinians and Calvinists acknowledge that human beings are (as previously described above), spiritually dead in sins and are living in spiritual darkness (Ephesians 2:1; 1 John 3:14). This is indeed what Scripture teaches.

The doctrine of original sin is proved by…

Various kinds of sin are mentioned in the Bible.

How to identify sin

Streaming video—
I became a Christian, but I still struggle with sin. What do I do?
Video by Red Grace Media
Length: 2 minutes

Sin, the moon god of Babylonia

Temples to this false god have been found in…