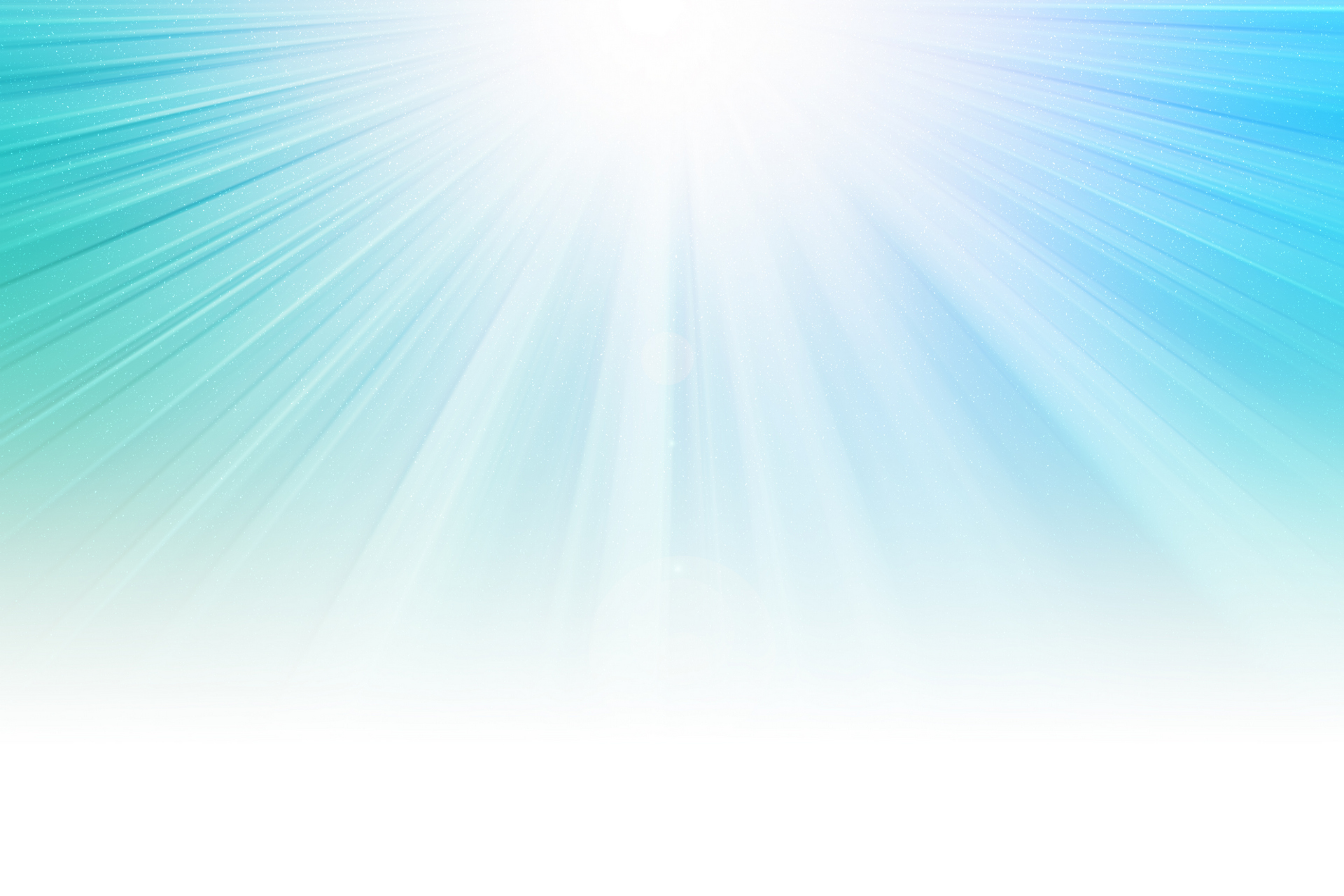 About
light in the Bible

Light in great darkness, both physical and spiritual, is symbolic of true belief in God, discovery of truth and the intense joy it brings.

“…If they do not speak according to this word, it is because there is no light in them.” —Isaiah 8:20 NKJV