About…
Moon in the Bible 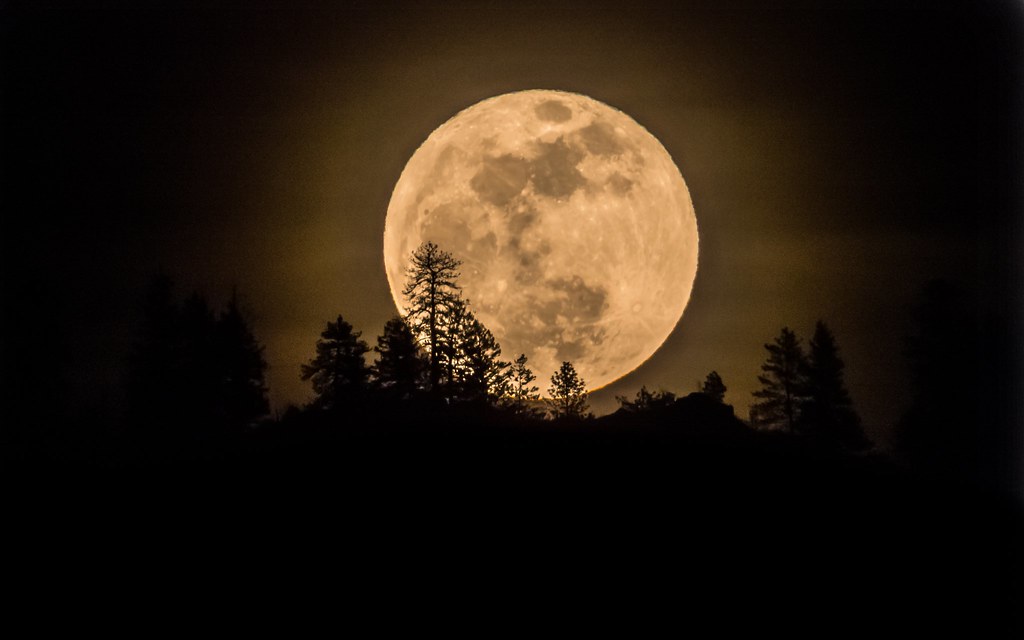 A lunation was, among the Jews, the period of a month, and several of their festivals were held on the day of the new moon.

Worship of the Moon

“Ur was consecrated to the worship of Sin, the Babylonian Moon-god. It shared this honor, however, with another city, and this city was Haran, or Harran. Harran was in Mesopotamia, and took its name from the highroad which led through it from the east to the west.

The name is Babylonian, and bears witness to its having been founded by a Babylonian king. The same witness is still more decisively borne by the worship paid in it to the Babylonian Moon-god and by its ancient temple of Sin.