About…
lightning in the Bible 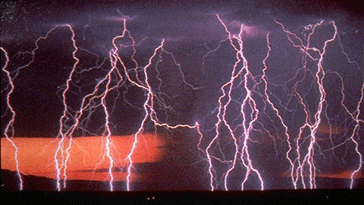 Thunder and lightning are frequently referred to in Scripture, and they are ultimately under God’s control.

“And from the throne proceeded lightnings, thunderings…” —Revelation 4:5 NKJV 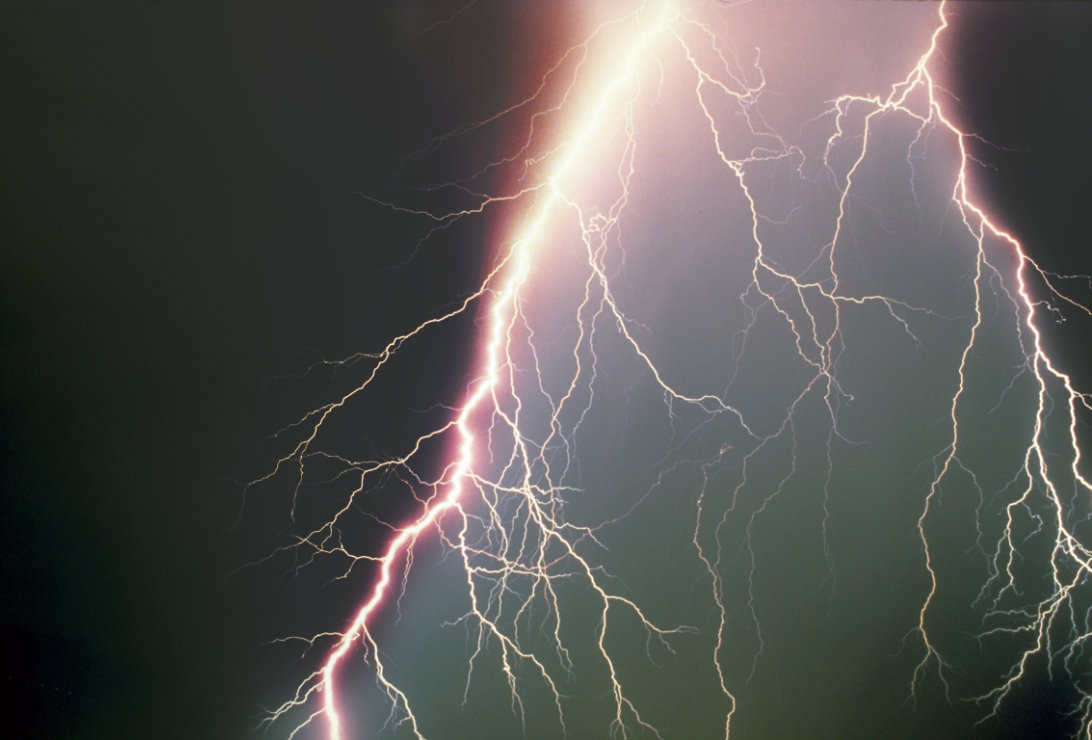 Lightning was prominent on Mount Sinai when God was present.

“Then it came to pass on the third day, in the morning, that there were thunderings and lightnings, and a thick cloud on the mountain; and the sound of the trumpet was very loud, so that all the people who were in the camp trembled.” —Exodus 19:16 NKJV

“Now all the people witnessed the thunderings, the lightning flashes, the sound of the trumpet, and the mountain smoking; and when the people saw it, they trembled and stood afar off.” —Exodus 20:18 NKJV

Thunder and lightning are sometimes spoken of as tokens of God’s power or wrath.

“He causes the vapors to ascend from the ends of the earth;
He makes lightning for the rain…” —Psalm 135:7 NKJV

“Lord, what is man, that You take knowledge of him?
Or the son of man, that You are mindful of him?
Man is like a breath;
His days are like a passing shadow.

Bow down Your heavens, O Lord, and come down;
Touch the mountains, and they shall smoke.
Flash forth lightning and scatter them;
Shoot out Your arrows and destroy them.” —Psalm 144:3-6 NKJV