for sequences of violence, menace, terror, and for language. 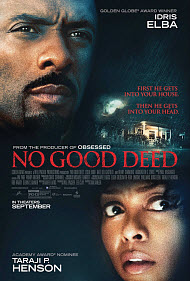 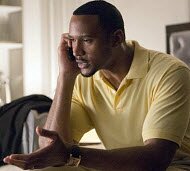 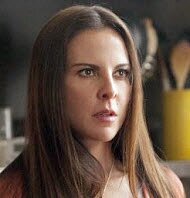 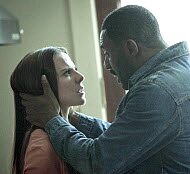 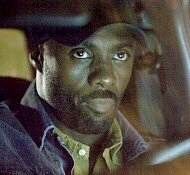 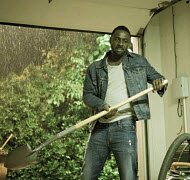 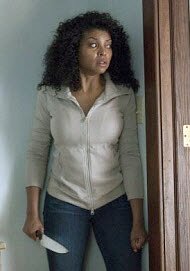 importance of protecting our family

mother putting her career on hold to raise her children

“Do not forget to show hospitality to strangers, for by so doing some people have shown hospitality to angels without knowing it.” (Hebrews 13:2, NIV)

In this crime thriller, Terri Gardner (played by Oscar-winner Taraji P. Henson) is a prosecuting attorney turned stay-at-home mom who finds herself alone with an escaped convict with a penchant for violence and murder when she opens her door to him when he is stranded after a car accident. Colin Evans (Idris Elba, “The Wire”) has just spent the last five years in prison for murdering another man who was flirting with his girlfriend. He has just been denied parole and on his way back to prison manages to overcome his guards and escape. When he finds out that his girlfriend has not “waited” for him, Colin goes on a rampage. Through an unfortunate series of events, Colin knocks on the door of a good Samaritan who agrees to help him—much to her dismay, we learn.

“No Good Deed” is a fairly well-done film. Naturally, a film of this genre has some questionable themes and a fair share of violence, but the filmmakers do a good job of protecting the audience from the gratuity that we typically are confronted with. There is no nudity, although there are a couple of scenes where good camera work hides the actors’ naked body parts (suggestive). The language is coarse at times. From a biblical and moral standpoint, there is talk of a sexual nature, as the film does deal with issues of marital infidelity.

From a genre perspective, this film has all the right stuff. It is suspenseful from beginning to end and quickly pulls the viewer into the action. Alba has played violent characters in his past work, but in this film is able to morph from someone we love to someone we can’t stomach with relative ease. Henson is a true champion in this film, in that she is no docile, damsel in distress. She is strong, and the viewers will cheer as she defends her home, her children, and her life!

The film is rated PG-13, but rides the line near an R-rating, so parents are encouraged to watch first before letting teens near this one.

Lindsey Bahr, Entertainment Weekly
…B-movie exploitation thriller that would barely make for passable viewing on late night cable television. …This one certainly doesn't go unpunished, at least for the audience…