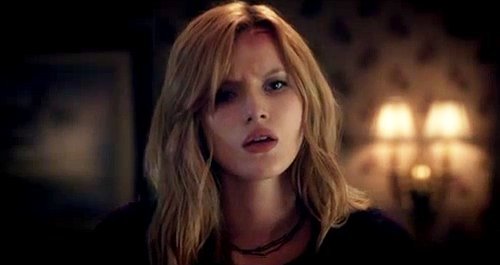 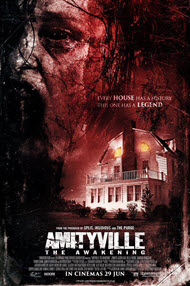 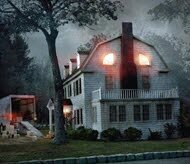 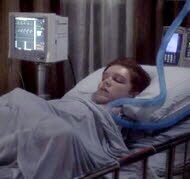 Demon Possession and Influence—Can Christians be demon possessed? In what ways can Satan and his demons influence believers? Answer 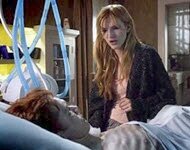 “Every house has a history. This one has a legend.”

Here’s what the distributor says about their film: “Belle, her little sister, and her comatose twin brother move into a new house with their single mother Joan in order to save money to help pay for her brother’s expensive healthcare. But when strange phenomena begin to occur in the house including the miraculous recovery of her brother, Belle begins to suspect her Mother isn’t telling her everything and soon realizes they just moved into the infamous Amityville house.”