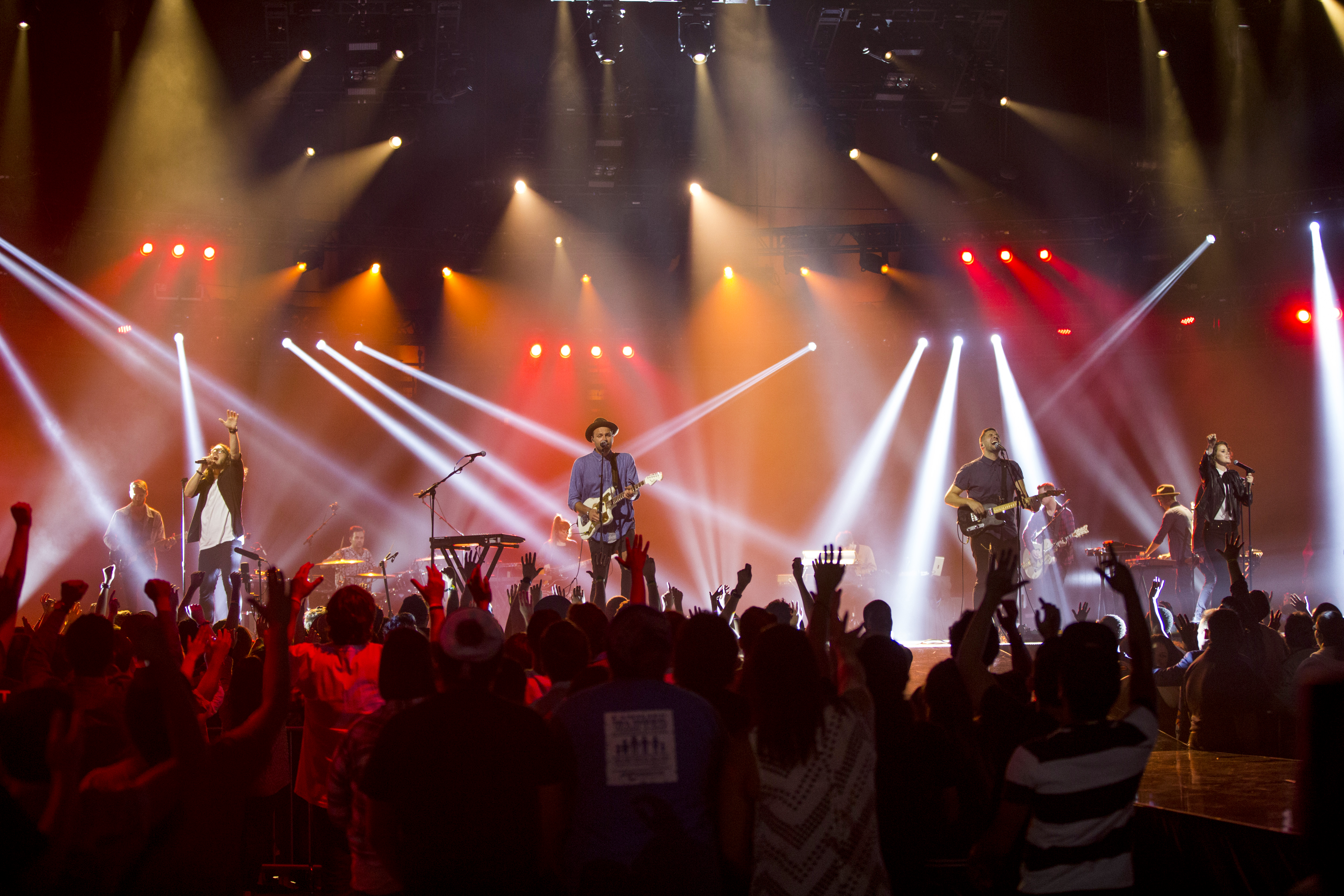 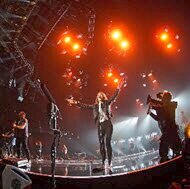 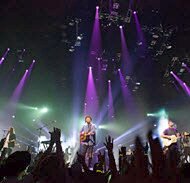 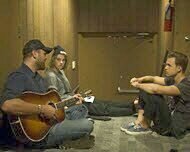 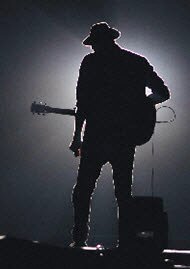 Here’s what the distributor says about their film: “Capturing the on-stage energy and off-stage hearts of the Australia-based band Hillsong UNITED, HILLSONG: LET HOPE RISE is a new motion-picture genre: the theatrical worship experience. The film explores Hillsong’s humble beginnings and astonishing rise to prominence as an international church whose songs are sung every Sunday by more than 50 million people worldwide.

‘Hillsong: Let Hope Rise’ chronicles the spectacular and unlikely rise to prominence of the Australia-based Christian band, Hillsong UNITED. The music of Hillsong is so popular it is estimated that on any given Sunday, more than 50 million churchgoers around the world are singing their songs.

Routinely performing to sold-out stadiums, the 11-member band, led by Joel Houston, are all volunteers or employees of Hillsong Church, founded by Joel’s parents, Brian and Bobbie Houston.”

Editor’s Note: A helpful series of articles for discerning followers of Christ: “Hillsong & Worship: The Gospel According to Hillsong” by Cameron Buettel and Jeremiah Johnson. Is Hillsong’s doctrine Biblically sound? Is their central message “more concerned with your present satisfaction and fulfillment than your eternal well-being”? Is it “a gospel of success, self-esteem, and sensuality—what they summarize as a blessed life”?

Positive
Positive—This film was very uplifting and inspirational. We loved the worship songs and the behind the scenes insight. It was like a small taste of Heaven. While I realize we will not stand around praising God the whole time in Heaven, it took me to a place where I could imagine throngs of worshipers doing just that. Very uplifting and encouraging. Maranatha, Maranatha, come quickly Lord Jesus! A definite Must See.
My Ratings: Moral rating: Excellent! / Moviemaking quality: 5

Sheila C, age 61 (USA)
Positive—When I saw this documentary/biopic in the theater, it tugged me at the heart and didn’t let go. It is a true film. As the other comment reviewer said, it was a little taste of Heaven. Truly amazing. Everyone needs to see this documentary/biopic.
My Ratings: Moral rating: Excellent! / Moviemaking quality: 5

Stephen Jacewicz, age 21 (USA)
Movie Critics
…has world-changing power… The legitimacy and authenticity of the band and its members… are undeniable. …[4½/5]

Shawn McEvoy, Crosswalk
… a wonderful, inspiring music documentary… entertaining and the music is so powerful that it’s hard not to sing along. …[3/4]

Ted Baehr, Movieguide
…a winning, friendly, and at times moving film… delivers winning musical experience… It’s not necessarily innovative, but it is insistent, effective, and quite often, moving. …

Dave White, The Wrap
…cuts a fine balance between the band’s sky-rocketing career and the humanitarian side shown by the band members… the documentary to an extent, is boring and superficial. …

Andy Webster, The New York Times
…a conversion experience for the already converted …Structurally, “Hillsong: Let Hope Rise” is hopelessly confused, jumping back and forth in time and space…