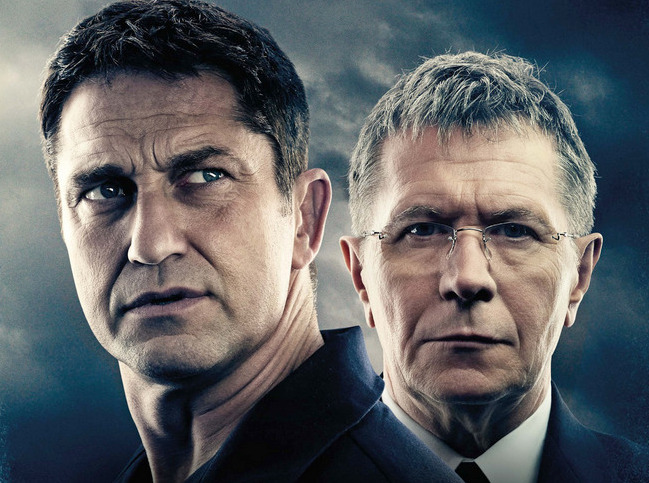 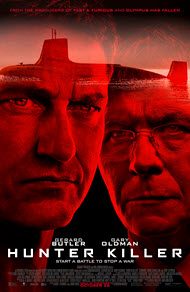 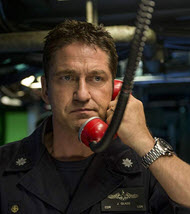 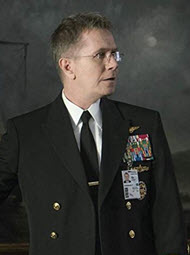 Teamwork to prevent a war 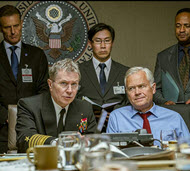 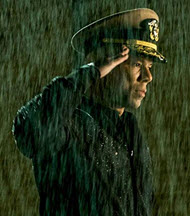 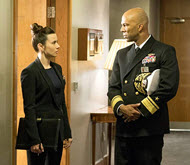 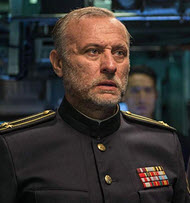 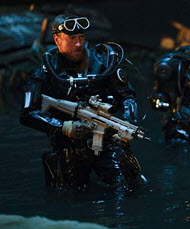 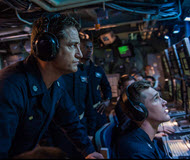 Here’s what the distributor says about their film: “An untested American submarine captain teams with U.S. Navy Seals to rescue the Russian president, who has been kidnapped by a rogue general.

Deep under the Arctic Ocean, American submarine Captain Joe Glass (Gerard Butler, Olympus Has Fallen, 300) is on the hunt for a U.S. sub in distress when he discovers a secret Russian coup is in the offing, threatening to dismantle the world order. With crew and country on the line, Captain Glass must now assemble an elite group of Navy SEALs to rescue the kidnapped Russian president and sneak through enemy waters to stop WWIII.”

This film is based on the novel Firing Point (2012) by Don Keith and George Wallace.

Positive
Positive—This was an action-packed military movie, that barely slowed down. There is profanity, but I wouldn’t consider it gratuitous.

The storyline is interesting, and it follows plots on land and under the sea. Good acting, top-notch photography and CG.

I wouldn’t take a child to this, because it would go over their head, but it is a great romp, reminiscent of the old war movies.
My Ratings: Moral rating: Average / Moviemaking quality: 4½