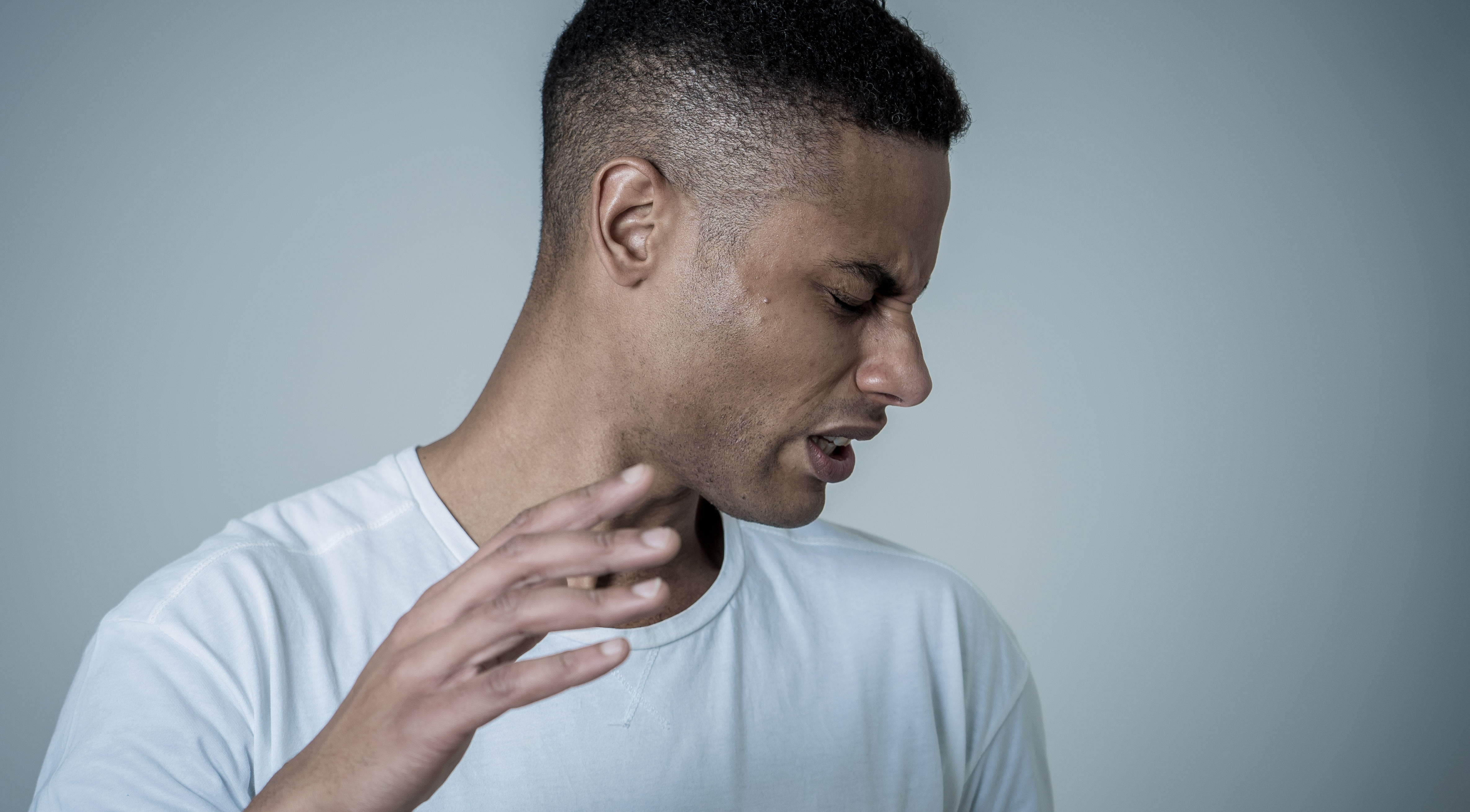 VIOLENCE IN THE MEDIA—How does it affect many viewers and families?

See this page in: Hungarian 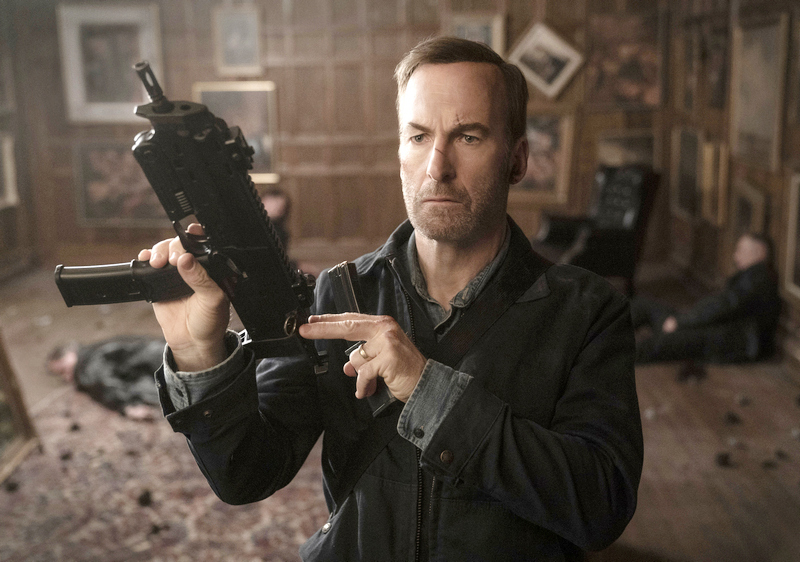 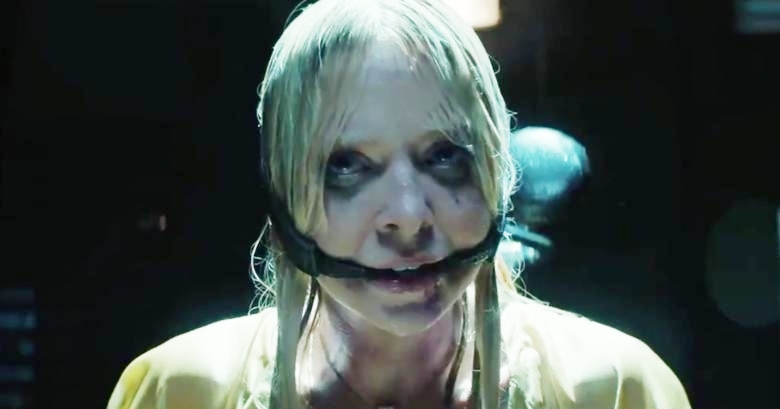 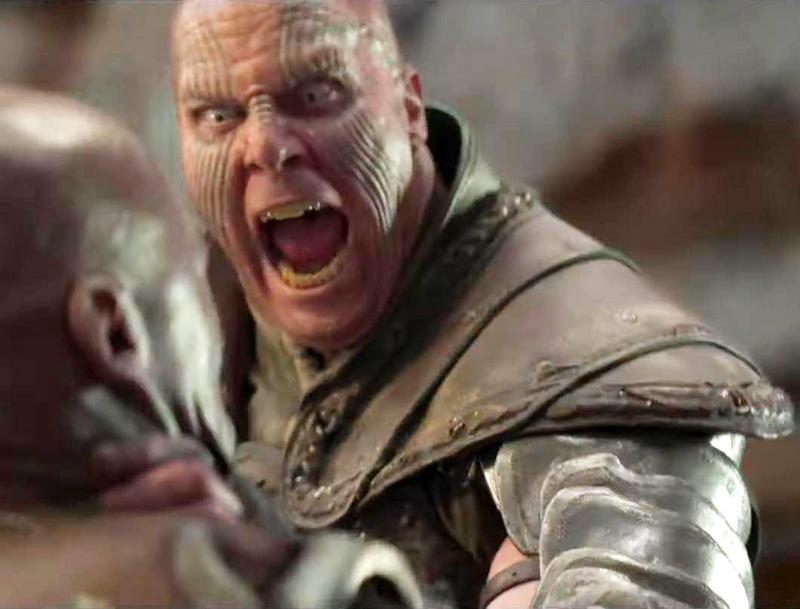 You may think that those sexy sitcoms or violent dramas are just entertainment and shouldn’t really have serious effects. For any single show that’s probably correct, but for too many people, we’re not talking about a single show every so often, and it is a problem.

Child psychologist, Dr. Debra Kowalski, explains, “With children having so much exposure to the media, the messages that come across… are very important and they shape how a child sees the world and what a child sees as important. …A lot of the messages related to violence and sexuality can negatively impact a child.”

The repetition of violence causes children to become desensitized. The same thing happens to adults, but children are more vulnerable. It also holds true for explicit sexual content. In fact, relatively little exposure to pornographic material at an early age can significantly disturb a child and interact with their sleeping and other behaviors. It can also affect the way they interact socially with peers, as well as foster anxiety and fear in other situations.

Michael Suman, coordinator of The Center for Communications Policy at the University of California at Los Angeles, is doing a three year analysis of the effects of violence on television. He makes the following observations:

“Violence on television, basically, has three types of negative effects on people.”

Every time you buy a movie ticket or buy or rent a video you are in effect casting a vote telling Hollywood, “I’ll pay for that. That’s what I want.” Read more

Do you allow your family to watch programming riddled with violence? Does your heart lead you down the path of worldliness, seeking violence? Or are you active in showing your family that true followers of Christ are known as peacemakers in this violence-scarred society? As the old proverb goes, your actions speak louder than your words. What do your actions say?

For more information, be sure to read this eye-opening discussion about the effects of media on the family, How much TV is too much TV?

Content adapted from Whatever Happened to America? a 3-part video series we released, hosted by John Schneider.

Copyright © 1997, 1998, 2001, Films for Christ, All Rights Reserved—except as noted on attached “Usage and Copyright” page that grants ChristianAnswers.Net users generous rights for putting this page to work in their homes, personal witnessing, churches and schools.