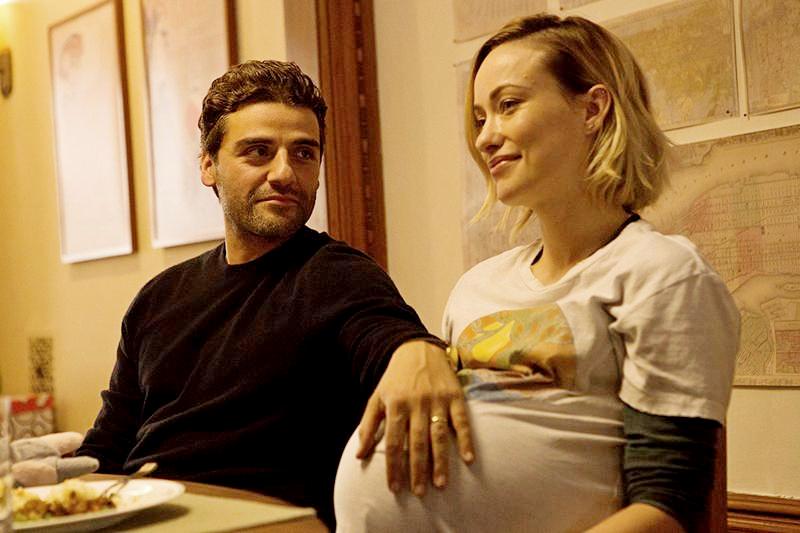 for language including sexual references, some violent images and brief drug use. 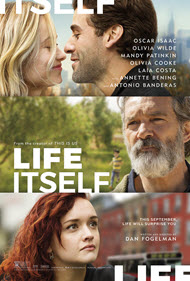 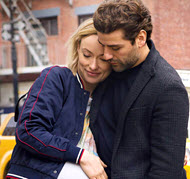 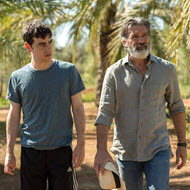 How to deal with tragic events in our lives

Terminal illness / Death of a mother

Orphans and adoption in the Bible 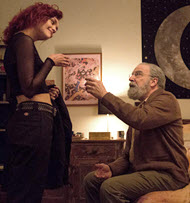 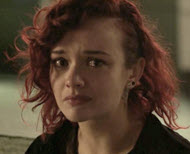 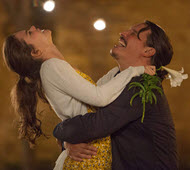 It should be said at the start, as a disclaimer of sorts, that I have never seen the show “This is Us.” The television hit’s creator and writer, Dan Fogelman, is also the writer and director of “Life Itself” (not to be confused with the lovely and heartbreaking Roger Ebert documentary of the same title). From how I’ve heard the show described, it’s a large cast of compelling characters and one giant emotional roller coaster ride after another. And there’s fire; I’ve heard that too. I’m sure it’s a fine show, one with a fiercely loyal following. And, it’s entirely possible that the show’s legion of fans will fall head over heels for “Life Itself.” So, if you’re one of them, chances are you’ll ignore everything that follows this disclaimer and see the movie anyway. But, for those of us not on the “This is Us” bandwagon, Fogelman’s new movie isn’t likely to gain him any new fans.

“Life Itself” is, in a nutshell, about the unpredictable nature of life, and how, while many stories have narrators describing the action from their (often biased) perspective and can twist the narrative at their leisure, life itself is the most unpredictable narrator of all. We know this because the movie makes sure to hammer that point home in case the audience misses it the first dozen times.

One of the cardinal sins of movie reviewing is to reveal plot twists—to take away from the element of surprise a viewer may wish to experience, even if a reviewer strongly advises them not to see the movie. You haven’t reached the end of this review, but I assure you, I’ll be advising you to do many other things with your time besides waste it on this film. But, no matter how many times I rolled my eyes at “Life Itself,” I won’t give away major details for those intending to willingly suffer through this movie.

As the film opens, we meet Will (Oscar Isaac), a man having a Bob Dylan-induced meltdown in a Starbucks lobby. He’s on his way to meet with his court-appointed therapist (Annette Bening), after having spent months being institutionalized. Will was put in an institution, we learn, after his wife Abby (Olivia Wilde) left him. Through flashbacks, we see the circumstances surrounding their meeting and falling in love. The intensity of Will’s love for Abby is so strong, even she isn’t sure she’s equipped to handle it. But they persevere, and Abby becomes pregnant.

The flashbacks give us a sense of the euphoria Will felt being with Abby, and the complete devastation he feels after she left. Then, however, Will becomes the first person of many in the movie to remind us that those telling the story are not always the most reliable of narrators, and the plot veers in a different direction entirely with a mostly different cast of characters. And from this point on, it’s difficult to share much without revealing major plot points. But, I will say that “Life Itself” is told in chapters, with Will’s being the first of five we get in the movie. Each chapter plays as an extension of the one before it—some obvious, some needing more time for us to find the connection. The connections are there, though, no matter how random they might seem. Basically, it’s “The Butterfly Effect,” if that movie were a weepy nighttime soap opera instead of a sci-fi thriller.

The violence, while infrequent, is startling, and it begins in the first few moments of the movie. One scene in particular had most everyone in the theater gasp and a few loud uses of “Oh my goodness” could be heard from the audience. To say exactly what happened would be committing the cardinal sin of plot reveals, but the scenes may be disturbing to some. As always, discernment is advised in deciding whether this movie is right for you and your family.

The problem with “Life Itself” (beside the fact that it wastes the talents of nearly everyone involved) is that it’s a gimmicky movie which takes itself too seriously and thinks it’s far cleverer than it really is. And it begins immediately with an awkward and completely unnecessary intro narrated by Samuel L. Jackson that really has nothing to do with the movie except to play on its “unreliable narrator” theme… and to show us a bus crash. It feels like it belongs in a different movie altogether and started me with a sour taste in my mouth.

Later, we meet Will and Abby’s dog, who they named “F***face,” for seemingly no other reason than to get the audience to chuckle that people would actually name their dog that. So, they insist on repeating it over and over again to remind us how clever that is. It feels contrived. Will and Abby go to a party where there are dressed as John Travolta and Uma Thurman’s characters from “Pulp Fiction.” After stabbing the syringe into Abby’s chest on the dance floor, they have a lengthy conversation on the porch with the syringe still lodged in Abbey’s chest. The camera wants us to see that, to think “Hey look! The syringe is still there!” And to laugh. But we don’t. It feels forced.

In a few early scenes, Will wanders in and out of his own thoughts, accompanied by his therapist. Perhaps in a different movie that would have worked, but here it feels misplaced, like it’s trying to be something it isn’t. The movie is pretentious. There are more examples, but frankly I don’t want to devote much more thought to this movie than I have to.

And the characters are really not all that interesting or endearing. Except one. Antonio Banderas is the lone bright spot in this movie, playing a wealthy olive plantation owner in Spain who we meet in chapter three. I would have loved it if this entire movie were about him, his upbringing, and his time on the plantation with the people he hired to pick the olives. We don’t see a lot of Banderas anymore, and “Life Itself” does the service of reminding viewers just what kind of screen presence he still has. He is on a different level in this movie. And truthfully, his character feels like it belongs in a different movie entirely and deserves that one instead.

I will admit, though, that the underlying message of “Life Itself” is an important one, and one that I wish had been told in a better way. Life is messy, and we aren’t always promised good days. Things won’t go as we intended, relationships won’t always thrive, family and friends will get sick or die. But, good can still come from that. As Christians, we know that God causes ALL things—whether good or bad—to work together for the good of those who love Him and are called according to His purpose. That doesn’t mean that life won’t happen, that bad won’t come. For every story about a Peter getting miraculously freed from prison, there’s a story about a Stephen who gets no miraculous escape. We live in a fallen world where people have the free will to make choices that are right or wrong. God doesn’t promise to always stop the bad from happening, but He promises to use those choices for His ultimate good and to bless and comfort those experiencing the hurt. And that’s a hope that we Christians cling to.

The movie reminds us that life will knock us down, but if we stay down and defeated, we might miss the good that is yet to come. Which is kind of how I feel about this movie. Bad movies can sometimes make us want to give up on movies and stop wasting our money altogether. “Life Itself” sure tried its best to knock me into a permanent movie funk. But, thankfully, Oscar® season is coming. There is hope, even still. Until then, go live life outside of a movie theater and avoid the mess that is “Life Itself.”