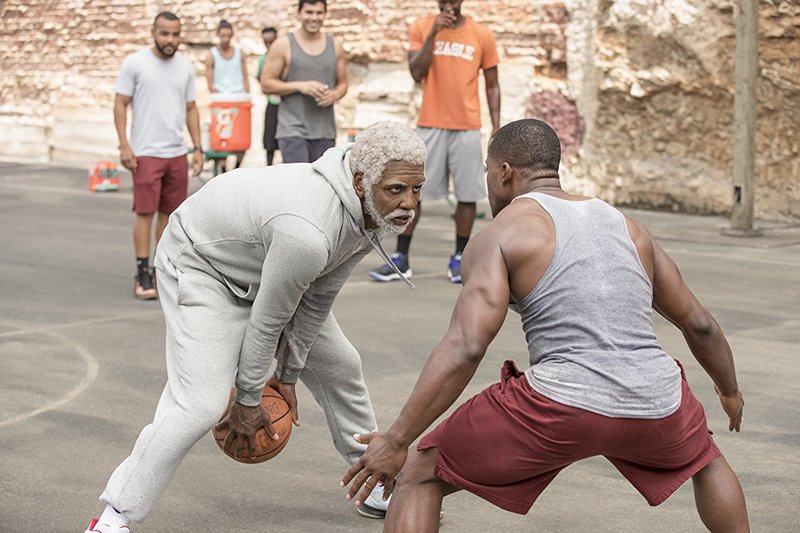 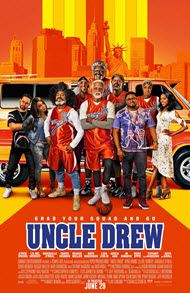 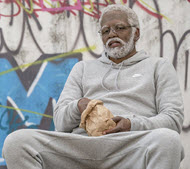 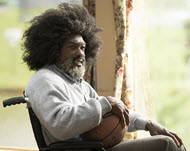 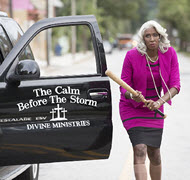 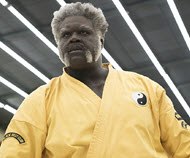 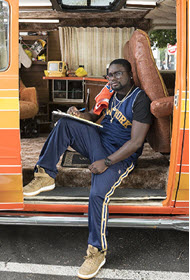 Here’s what the distributor says about their film: “After draining his life savings to enter a team in the Rucker Classic street ball tournament in Harlem, Dax (Lil Rel Howery) is dealt a series of unfortunate setbacks, including losing his team to his longtime rival (Nick Kroll). Desperate to win the tournament and the cash prize, Dax stumbles upon the man, the myth, the legend UNCLE DREW (NBA All-Star Kyrie Irving) and convinces him to return to the court one more time.

The two men embark on a road trip to round up Drew's old basketball squad (Shaquille O'Neal, Chris Webber, Reggie Miller, Nate Robinson, and Lisa Leslie) and prove that a group of septuagenarians can still win the big one.

After a successful five years as a fan-favorite digital episodic series, originally conceived by Pepsi, UNCLE DREW, is now a theatrical movie. UNCLE DREW is a Summit Entertainment release produced by Temple Hill in association with PepsiCo's Creators League Studios.”

Secular Movie Critics
…Teamwork. Friendship. Family. Playing for the game’s sake, not money. All these themes come together in a warm-hearted but highly predictable way. …
Jocelyn Noveck, Associated Press
…Make no doubt about it, Uncle Drew is a very silly film, old-age makeup and all. But it's got humor, heart and a killer soul soundtrack. You'd be soulless to not find some joy in this movie that's pure summer fun. …
Katie Walsh, Tribune News Service
…Even though Uncle Drew is outlandish and predictable and downright corny, I loved the positive energy of this film, I got a kick out of the winning performances from a cast of All-Star comic actors…
Richard Roeper, Chicago Sun-Times
…Its NBA all-star cast—well hidden under layers of makeup—has a winning chemistry making them easy to root for. …
Pat Padua, Washington Post
…Moviegoers who don't get a kick out of spotting athletes on the screen may be less than enthralled by the otherwise formulaic comeback flick, but sports-loving viewers will likely be more enthusiastic. …
John DeFore, The Hollywood Reporter
…“Uncle Drew” the movie is by no means horrible, at least not as bad as you’d expect from something that is based on a cola commercial. It’s an enjoyable if somewhat plodding paint-by-numbers sports flick that, at times, acts as a surreal meta-examination of NBA stardom. It also happens to feature a shot of Shaquille O’Neal’s bare ass. …
Nick Greene, Slate
…“Uncle Drew” may be tired, but it shows that one’s fundamental love for the game never gets old.
Peter Debruge, Variety