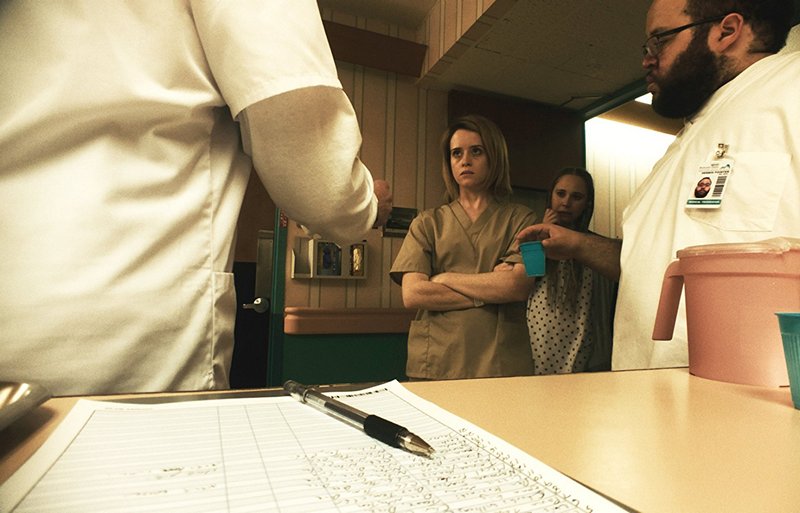 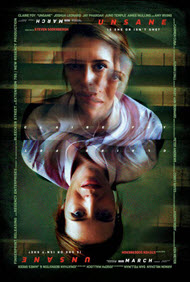 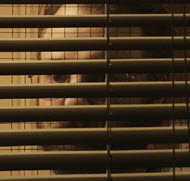 People who stalk others and how to properly deal with them

Satan is the father of fear, lies and violence.

Unsane: “Psychiatrist Philip S. Graven suggested the term ‘un-sane’ to describe a condition that is not exactly insane, but not quite sane either.”

If a CHRISTIAN commits suicide, will they go to Heaven or Hell? Answer 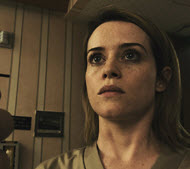 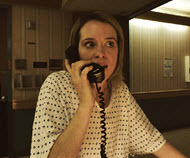 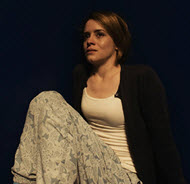 Burying one’s past seems to be a practice that is common to most people. Take Sawyer Valentin (Claire Foy), for example. After having experienced and fought through a troublesome issue with a stalker when she served in hospice, Sawyer had to uproot her entire way of life and change everything that made her her: she had to change her address, her phone number, delete her Facebook, carry a firearm, choose her sentences more carefully, etc. In short, she had to always be on the lookout for the return of her stalker, even with a restraining order.

Even with 450 miles between her and her stalker, and with some time passed, still Sawyer senses some paranoia. She sees her stalker in almost every male. In her visit with a psychologist, she confides that she lives in constant fear and has, on occasion, contemplated suicide, on account of the paranoia. The consulting psychologist advises her to fill out some paperwork, and they will begin her treatment. Little does Sawyer realize that she has agreed to observation at a mental health facility for the next 24 hours.

You would think being in a mental health facility might help Sawyer with her paranoia right? Wrong. In fact, she starts seeing her stalker, David, as an orderly, who delivers her medicine. No one believes her though! At one point she even begins to wonder if her own sanity can be trusted anymore. The defining question… to what degree does the mind cross from sanity to insanity? Wait and see…

“Unsane” is Sodebergh’s most psychologically disturbing film to date. Yet, in some respects, it is for this very reason that the film maintains the viewer’s attention. Without providing any spoilers, “Unsane” teeters, for at least a majority of the film, on the viewer’s own mental state and perception of what is true and what is false, what can be proven and what is a trick of the mind. Even when the viewer is provided an answer in the film and even when Sodebergh allows the viewer to take a breath in the latter half of, what I call, Act II of the film, in Act III the final revelations are so compelling and so riveting the viewer leaves the theater wondering, in a somewhat interesting manner, what happened. Additionally, the performances are incredibly strong from everyone and the pacing is perfect.

Now having said that, as I mentioned, this is Sodebergh’s most DISTURBING film to date. It is definitely his most offensive thus far. The topic of stalking, alone, is a very uncomfortable area of discussion amongst civilized persons. To bring it into a film, to such a level that Sodebergh has, and in this context (all of it taking place in a mental health facility), makes it that much more disturbing. As such, this movie is not for the faint of heart, and those who have never seen “Side Effects” (another disturbing film he directed) will find this film nauseating in some areas.

Violence: A man is electrically shocked and drugged to death. Someone has hot coffee thrown in their face. A character’s neck is snapped. Sawyer is knocked from behind and stuffed in a trunk with a dead body (we see the body’s face). A character is stabbed in the eye, and his throat is slit (spurting blood). Multiple times we witness Sawyer being held down and restrained to a bed. She also is choked (escapes) and has her leg broken.

Sex/Nudity/Sensuality: Sawyer kisses a male character. At a hospital, we see Sawyer in a bra and panties changing into a hospital gown. In a really disgusting scene, a female patient at the ward takes a bloody tampon from her genitals and throws it at Sawyer. One character references masturbation. Sawyer threatens to cut someone’s “balls off and shove it down their throat.” Once female character showers, but the shower cloaks everything (the character is later seen covered with a towel). There is an on-screen lesbian kiss. There is also a brief attempted on-screen rape. Some male characters place their hands on Sawyer inappropriately. Sawyer mentions she’ll give a guy a blow job. One character says Sawyer needs to hook up with the right people to get the good stuff brought in.

The largest theme that surrounds “Unsane” is fear. Sawyer lives in constant fear of everyone and everything around her. Even when she takes the upmost precautions, she still lives in fear and sees her stalker in everyone. If only Sawyer believed in God’s protection and that nothing happens without God’s knowledge. As such, as long as we truly believe in our hearts in Jesus as our Lord, we live not in fear of anyone or anything, as He is our conqueror.

Do not fear, for I am with you;
Do not anxiously look about you,
for I am your God I will strengthen you,
surely I will help you,
Surely I will uphold you with My righteous right hand. –Isaiah 41:10

For whatever is born of God overcomes the world; and this is the victory that has overcome the world—our faith. -1 John 5:4

But thanks be to God, who gives us the victory through our Lord Jesus Christ. -1 Corinthians 15:57

Like I said, “Unsane” is mind-blowingly INSANE and probably the most disturbing film to date, next to “Get Out.” Was it a film that needed to be made? No. Is it a well-made film? Yes. Is it a recommended film? No! It’s far too graphic for Christian audiences, and children are strongly discouraged from attending. I know I won’t be forgetting this film for a LONG time…