for some strong violence, and for language and brief nudity. 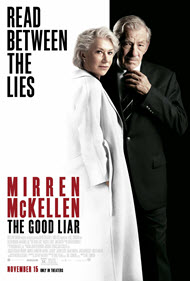 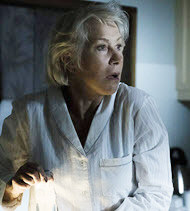 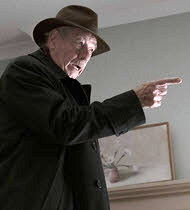 “Read between the lies” 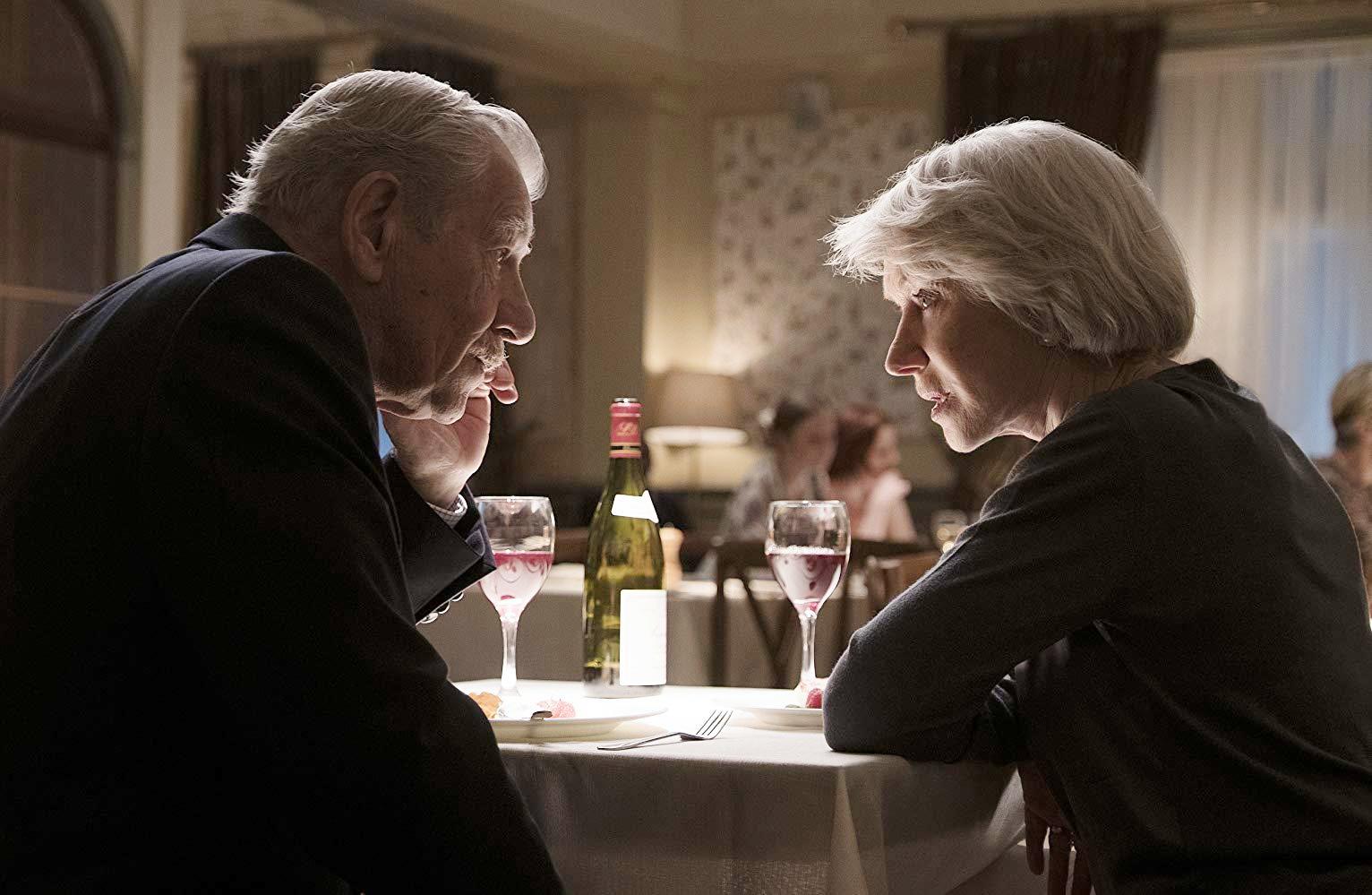 This film is based on the novel The Good Liar by Nicholas Searle.

It’s hard to find true love nowadays. Take Roy, for example. He’s been searching for that special someone for quite some time. Ever since his wife passed a year ago, he’s used online dating to find that someone. His luck does change, as he meets a sweet yet delightful lady named Betty online, and the two decide to finally meet in person, after having engaged in many online conversations.

Indeed, it seems like Roy and Betty hit it off quite nicely, going out to eat, exploring venues and even taking a vacation together. Yet, something doesn’t seem quite right, they both think, “Surely, this person is hiding something from me.”

“The Good Liar” is a tale of deception, suspicion and one that begs the ultimate question, “how well can you actually truly know someone?”

You might be wondering, “Is that synopsis Alexander provided about ‘The Good Liar’ all there is to the film?” Truthfully, the answer is yes. I, essentially, just summed up the entire premise of the movie for you in as little as two and a half paragraphs.

This does not, however, necessarily, work against the film. Respectfully, while the plot might seem simplistic to many, the intrigue lies, truly, in who is playing the lying game better, Betty or Roy (that’s not really a spoiler), in addition to what secrets both of them are hiding. Additionally, Ian McKellen and Helen Mirren put in solid performances and relatively decent chemistry on screen, apart from a few moments that seemed somewhat forced and out of place.

The film does suffer, however, in two places: morality and pacing. Now granted, with regards to morality, when you look at a film like “The Good Liar” you think, “Well, it’s about lying. Are you expecting much redemption from the characters?” Actually, yes I was. Without spoiling the film, the film glorifies lying and deception as acceptable, as long as the ends justify the means or as long as someone else is doing it to you (aka “they have it coming to them”). This is a horrible and dangerous message to send to the audience. When it comes to pacing, the film is unbearably SLOW. I understand the need for development of character, but there are definitely moments I checked my watch and asked, “Really, we’re only that many minutes in?”

VIOLENCE: A man is stabbed in the eye and pushed into an oncoming subway train and killed. We witness the bloody and gory results of a character having their face shot off. In another scene, a man has his hand beaten with a hammer at a meat shop. As Roy and Betty are at the movies watching the film “Inglorious B*stards,” a scene is shown where Hitler is being shot multiple times and a building is being burned down in the background. A man is held at knife point. In the same scene, there is a struggle and two men are shot and killed. A woman is shown with cuts on her hands. A woman cuts her hands on some nails while prying up floorboards. In another scene a person is stabbed. In yet another scene, a character is also stabbed. Later, a character is heard, off screen, being strangled to death. (Please note this is just a partial list of the violence.)

SEXUAL CONTENT: Moderately Heavy to Heavy. The most disturbing scene is when, during a flashback, we witness a young girl being raped by a young boy. The rape occurs behind an object, but the camera does show the rape from time to time. Also, sexual references are made throughout the film. Prostitutes shown and commented on. There is also a homosexual couple.

NUDITY: A character walks into a strip bar. We briefly see completely naked women pole dancing (full frontal nudity). We also see female rear nudity through a curtain at the same location in another scene.

OTHER: Characters are shown cheating each other out of incredibly large amounts of money. A character is shown having a mini-stroke.

The writers of “The Good Liar” were possibly hoping to convey the dangers of lying, and how even those who have deemed themselves “experts” in lying will eventually be caught in their own web of lies. To that I say, your intentions may have been good, the execution, however, was not. There is absolutely nothing redeeming I can draw from this film.

In my opinion, “The Good Liar” should be avoided by all audiences. A film that glorifies deception, presents large amounts of violence, an appalling on-screen rape, and graphic nudity does not deserve your time and attention and would not honor God. Skip this film entirely.

Secular Movie Critics
…Helen Mirren and Ian McKellen wasted in disappointing crime drama… this tale of con-artistry is torpid when it should be thrilling…
Elizabeth Weitzman, The Wrap
This mystery thriller is outrageous and irresistible …terrific energy and dash and the flashback sequences show that it’s actually far more daring and ambitious than you might expect. It’s a great duel between McKellen and Mirren. … [4/5]
Peter Bradshaw, The Guardian (UK)
…For all its nasty twists and turns, its fake-outs and flashbacks and pile-up of double-crosses, this story of an elderly con man and the wealthy widow he targets feels fatally devoid of danger. Square, tame and tidy as the London-area house kept by Mirren’s primly elegant, creamy-complexioned septuagenarian, “The Good Liar” is a work of skill but little spark. …
Jon Frosch, The Hollywood Reporter
…Helen Mirren and Ian McKellen are transfixing… A taut thriller… keeps you guessing ’til its explosive end. … [3/4]
Johnny Oleksinski, New York Post
…A tale of deceit with Ian McKellen and Helen Mirren misplaces the notion of playfulness. …
Joe Morgenstern, The Wall Street Journal
…Their back-and-forth provides a satisfaction akin to watching two masters volley at Wimbledon. Unfortunately, the ball these masters are playing with manages the perplexing trick of being worn and waterlogged while also far too bouncy: stodginess and over-plotting is not a good combination. …
Mark Feeney, The Boston Globe
…The real good liar is whoever convinced Mirren and McKellen to class up such thin and arbitrary material. …
Ben Kenigsberg, The New York Times
The movie thus plays like a throwback to a bygone era… “The Good Liar” can't make the most of its dream Mirren-McKellen pairing… clearly wants to be twisty and Hitchcockian but never quite gets there…
Brian Lowry, CNN