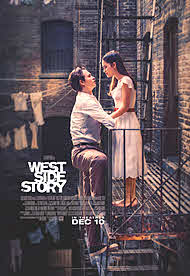 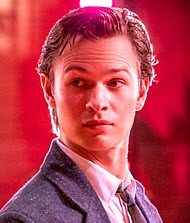 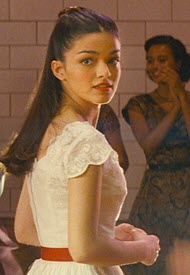 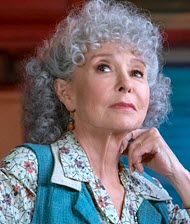 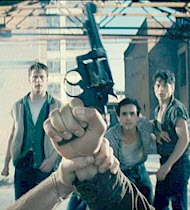 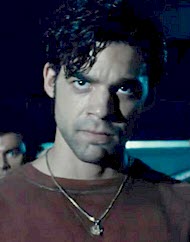 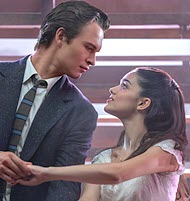 Here’s what the distributor says about their film: “An adaptation of the 1957 musical, WEST SIDE STORY explores forbidden love and the rivalry between the Jets and the Sharks, two teenage street gangs of different ethnic backgrounds. Teenagers Tony and María, despite having affiliations with rival gangs, fall in love in 1950s New York City.

WEST SIDE STORY is produced and directed by Steven Spielberg from a script by Academy Award®-nominated screenwriter and Pulitzer Prize-winning playwright Tony Kushner. The film has been adapted for the screen from the original 1957 Broadway musical.”