What is the…
Latin language 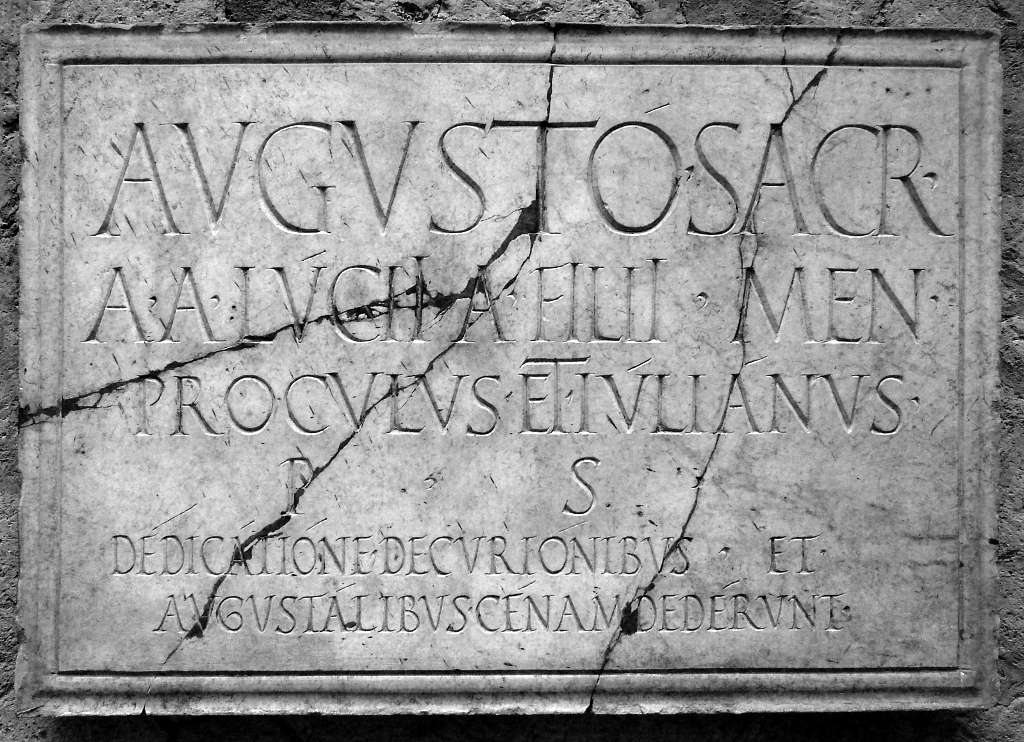 Latin is the vernacular language of the ancient Romans (John 19:20). Latin was originally spoken in the area around Rome, once known as Latium. Latium was a region in the central western part of what is now Italy. It is where the city of Rome was founded and grew. The tribes of this region were called Latins or Latians.

Through the power of the Roman Republic, this became the dominant language in Italy, and subsequently throughout the western Roman Empire, before eventually becoming a dead language.

A sample of ancient Latin Roman cursive dating to 41-54 A.D. discovered on a papyrus fragment. The content is portions of speeches delivered in the Roman Senate.

Latin contributed many words to the English language. In particular, Latin (and Ancient Greek) roots are used in English descriptions of theology, the sciences, medicine, and law.

Latin’s variations through the years include:

Through the centuries it was the basis for the development of the so-called Romance languages, such as Italian, Sardinian, Venetian, Neapolitan, Sicilian, Piedmontese, Lombard, French, Franco-Provençal, Occitan, Corsican, Ladin, Friulan, Romansh, Catalan/Valencian, Aragonese, Spanish, Asturian, Galician, and Portuguese.

Ecclesiastical Latin is the official language of the Roman Catholic “Holy See” and its “Roman Rite.”