Water: The Miracle of Nature - page 13 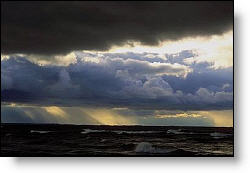 “…The wind whirls about continually,
And comes again on its circuit.
All the rivers run into the sea,
Yet the sea is not full;
To the place from which the rivers come,
There they return again.” —Ecclesiastes 1:6-7, NKJV 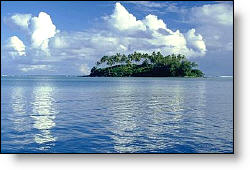 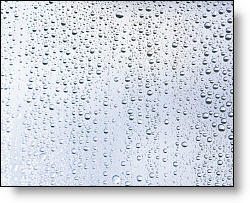 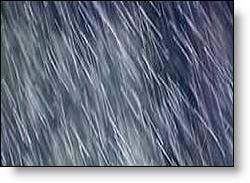 “The energy of the sun received on a square mile of ocean will evaporate and raise about 5,435 tons of water vapor into the air in an hour.”

“Water vapor rises to considerable heights and moves with the air currents (over the continents).”

“When the air holding water vapor cools, the vapor condenses into billions of tiny droplets, so small it takes about 8-million to make a fair-sized drop of rain! …Each of these tiny droplets must have a tiny particle of dust on which it clings.”

“As this condensation takes place in the atmosphere, clouds are formed; when the air has been chilled sufficiently to form clouds these tiny droplets coalesce and form larger drops, and when the air can no longer support them, it rains.” (Condensed from Science Digest) 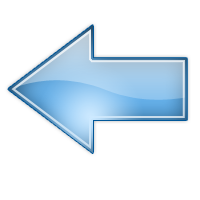 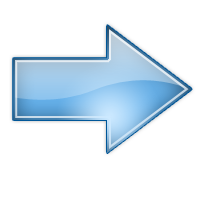