About…
winds in the Bible

The winds are subject to God’s power.

“He causes the vapors [i.e., the clouds] to ascend from the ends of the earth;
Who makes lightnings for the rain,
Who brings forth the wind…” —Psalm 135:7 NASB 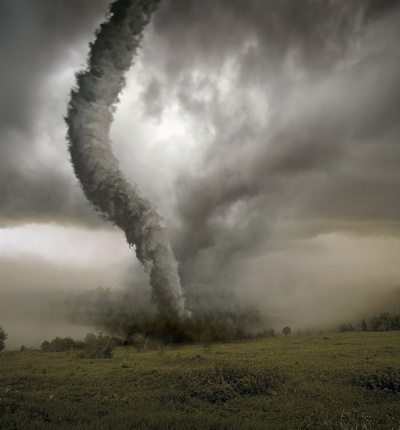 “The Lord is slow to anger and great in power,
And the Lord will by no means leave the guilty unpunished.
In whirlwind and storm is His way…” —Nahum 1:3 NASB)

The rush of invaders is spoken of figuratively as a whirlwind in Isaiah 21:1), and a commotion among the nations of the world is as of the striving of the 4 winds (Dan. 7:2).

“The Lord hurled a great wind on the sea and there was a great storm on the sea so that the ship was about to break up.

…the men became extremely frightened and they said to him [Jonah],

‘How could you do this?’

For the men knew that he was fleeing from the presence of the Lord, because he had told them. So they said to him,

‘What should we do to you that the sea may become calm for us?’

—for the sea was becoming increasingly stormy. He said to them,

‘Pick me up and throw me into the sea. Then the sea will become calm for you, for I know that on account of me this great storm has come upon you.’

However, the men rowed desperately to return to land but they could not, for the sea was becoming even stormier against them. Then they called on the Lord and said,

“We earnestly pray, O Lord, do not let us perish on account of this man’s life and do not put innocent blood on us; for You, O Lord, have done as You have pleased.”

The east wind prevails in Israel from February to June, as the west wind (Luke 12:54) does from November to February.