Did horses evolve from a small fox-like animal? 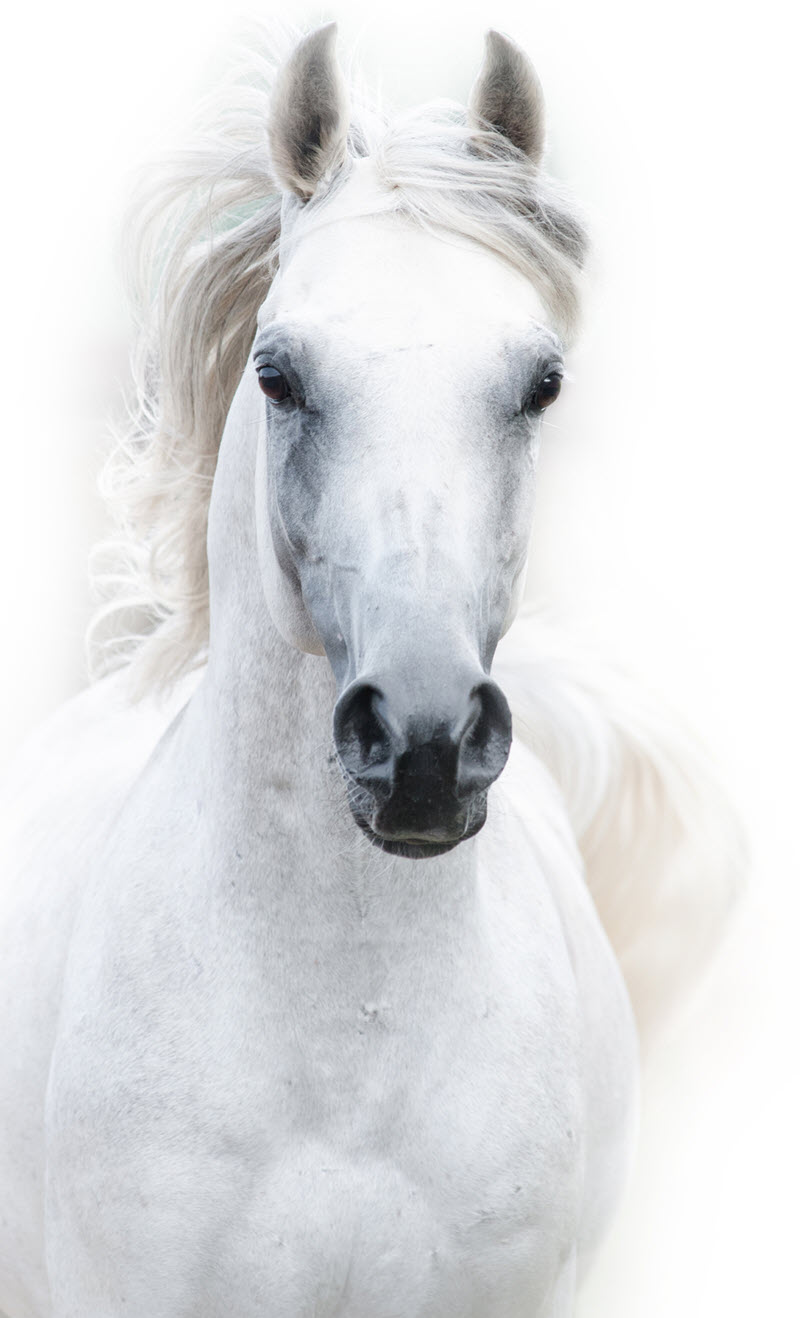 A couple of youngsters in our church recently asked me a question on Evolution and the Bible:

“How can the Bible be true if life has evolved over millions of years? Evolution is a fact. Look what's happened to the horse.”

“What has happened to the horse?” I asked.

“Well, over a period of 60 million years it's grown from being a small fox-like animal only 61 centimeters tall to the modern-day horse that stands more than two meters high. And it's lost all its toes too.”

“Really?” I said. “That's a spectacular change. Can you show me your textbook?”

When the textbook finally arrived, this is what it said:

The horse did not always look like it does today. The diagrams below show how the horse has changed. It took about 60 million years for the horse to develop. Here's a surprise. The earliest horse was only about 61 centimeters [two foot] tall.

At the bottom of the page was this fascinating piece of logic:

A tiger eats only meat. A tiger's teeth are mainly pointed. The earliest horse had pointed teeth. What does this tell us about what it ate?

My young friend had filled in the answer:

“Meat. It was a carnivore.”

I was staggered. If the Melbourne Cup had been held 60 million years ago, it would have probably been a dog race held at Wentworth Park! Could this really be true? I decided to get to the bottom of it for the sake of my young friend, and so I set off to the library. This is what I discovered after digging around on the shelves.

The question is: “Is the scheme proposed by Huxley and Marsh true?”

The simple answer is “No”. While it is a clever arrangement of the fossils on an evolutionary assumption, even leading evolutionists such as George Gaylord Simpson backed away from it. He said it was misleading.

So what's the difficulty for the horse with the theory of evolution?

My research has left me troubled. Why do science textbooks continue to use the horse as a prime example of evolution, when the whole schema is demonstrably false? Why do they continue to teach our kids something that is not scientific? Dr. Niles Eldredge, curator of the American Museum of Natural History, has said:

“I admit that an awful lot of that (imaginary stories) has gotten into the textbooks as though it were true. For instance, the most famous example still on exhibit downstairs (in the American Museum) is the exhibit on horse evolution prepared perhaps 50 years ago. That has been presented as literal truth in textbook after textbook. Now I think that that is lamentable …”.

The horse series is often presented as proof of Evolution. The number of toes in foreleg and hind leg supposedly decreased as the horse evolved, and the size supposedly increased from a small doglike horse to a large modern horse. Yet three-toed horses have been found with one-toed horses, showing they lived at the same time. And there are tiny living Fallabella horses only 17 inches ( 43 centimeters) tall.

Copyright © 1996, Creation Ministries International, All Rights Reserved—except as noted on attached “Usage and Copyright” page that grants ChristianAnswers.Net users generous rights for putting this page to work in their homes, personal witnessing, churches and schools.