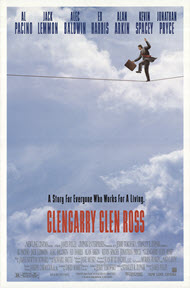 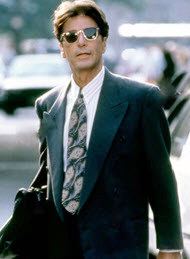 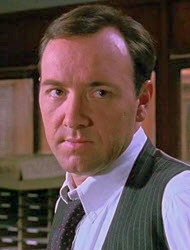 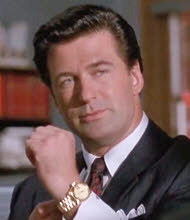 What is LYING, cheating and deception? Answer 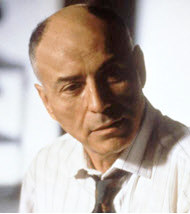 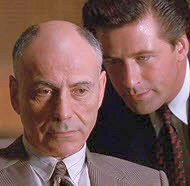 About ANGER in the Bible 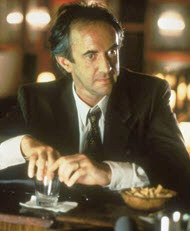 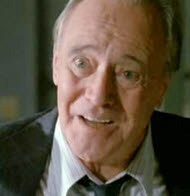 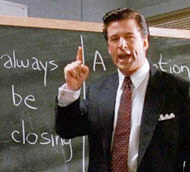 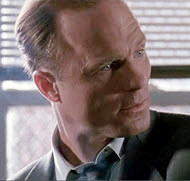 If you’ve ever gotten the bait-and-switch routine, dealt with a telemarketer who couldn’t take a hint, or had a pair of salesmen play good cop/bad cop with you at a timeshare resort presentation, this film will tend to confirm your suspicions about what’s really going on: The essence of salesmanship is getting people to buy things they don’t want. This is an adapted stage play about a group of commissioned salesmen (notably, all white males) pushing real estate “investments.” Some reviewers say this film is about the plight of the typical working man, ignoring the fact that these particular working men are crooks. The tagline is: “Lie. Cheat. Steal. All in a day’s work.”

Of the four salesmen at the local Premiere Properties office—Ricky Roma (Al Pacino), Shelley “The Machine” Levene (Jack Lemmon), Dave Moss (Ed Harris) and George Aaronow (Alan Arkin)—only Roma is on a hot streak lately. The office manager, Williamson (Kevin Spacey) requires the other three to attend a “strategy session” at which Blake (Alec Baldwin), a “motivational speaker” from the home office, berates them as failures while flaunting his own success (in most professions, this would be an intolerable insult; but a salesman’s worth is measured by his sales volume and his income).

First prize in the new “contest” is a Cadillac; second prize is a set of steak knives; third prize and below is being fired.

Blake also shows them the new Glengarry “lead cards” which are better than the leads they’re now working from, but explains that those cards are for “closers,” so they’ll have to succeed with the poor leads first in order to earn the right to use the good leads. These men are veterans who already know their profession’s standard practices including outright deceit, but Blake is pushing them to a new level of ruthlessness which he metaphorically calls “having brass [testicles]” and “making a decision for Christ.”

The men are desperate, Levene (Jack Lemmon) especially so since his daughter can’t get a needed operation until he comes up with the cash. But while Roma keeps making sales, the others spend time and energy complaining about the crummy leads, bad product and high asking prices. How is Roma different? He does what Blake admonishes the others to do—thinks ABC (Always Be Closing). Not limiting himself to the junky leads, he also does cold sales.

We see him strike up a friendship with a guy in a bar; and after a long philosophical discussion that seems to be about nothing in particular, but is actually a setup, he hits him up for a multi-unit sale. Based on some remarks that night and the following day, it’s possible—but not certain—that their new friendship went beyond the “buddy” stage.

In any case, it was all trickery on Roma’s part. His only real interest in the customer was to get him to sign, and then to make sure he didn’t exercise his three-day backout option.

Meanwhile, the other salesmen brainstorm about alternate ways to solve their problems—including getting their hands on the new leads.

Content Warnings: There’s no overt sexual content and no violence, yet this film is rated R. Why? It’s heavy on dialog, since words are a salesman’s tools; and except for the sticky-sweet presentations to prospective clients, the dialogue is an almost unbroken string of profanity, vulgarity and insults. Not content with manipulating clients, the salesmen and managers manipulate each other also. If you can stand the verbal assault, the film does have several interesting character studies.

Side notes: This film shows the importance of “lead lists”—lists of names and demographics of people who have some common interest or buying habit that makes them a prime target for a certain product. All of us are involuntarily on lead lists created and sold by the phone and utility companies, the DMV etc. We also put ourselves on lead lists every time we enter a giveaway contest, mail in a rebate, or use a grocery store “preferred shopper” card. Since the film (in Blake’s speech) uses crossover terminology, I’ll respond likewise.

The only list I really care about being on is the one in the Lamb’s Book of Life (Luke 10:20; Phil. 4:3; Rev. 21:27). From the standpoint of God’s foreknowledge, I was always listed; but from my viewpoint, my name was entered there when I surrendered my life to Jesus.

Positive
Positive—This film is a classic, with great acting, particularly for the scene where Baldwin threatens and berates the sales force, which was not in the original play. While the actors in a room style of the theater is not for everyone, to say nothing about all the cussing, and the overall situation presented is much more gripping than the ostensible plot of figuring who who stole the “leads,” you go away from this film struck by how much of the economy consists of lying to people with promises that won’t be delivered, including the people doing the work of lying.

What would Jesus do? Probably what he did with the tax collectors who returned the money they had cheated people out of. But also reminded them of the need for “justice at the gate,” where the power is in the economy, and how to restrain abuses.
My Ratings: Moral rating: Average / Moviemaking quality: 4