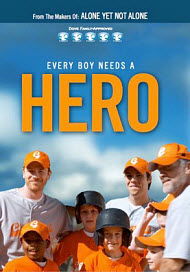 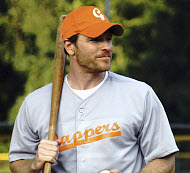 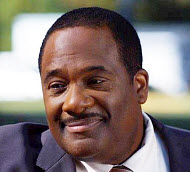 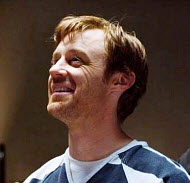 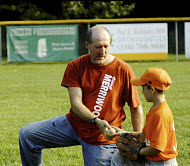 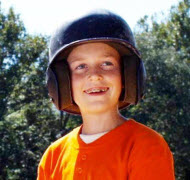 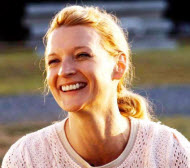 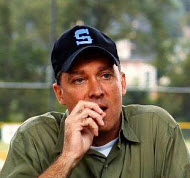 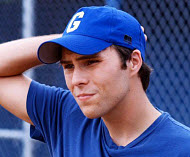 man’s broken relationship with his family

father winning back a son

involving both fathers and sons in a common effort

Here’s what the distributor says about their film: “One man's broken relationship with his family fills him with the determination to make a difference in his town, and to win back the son he left behind. Reaching out through the game they both love, he (Joe Finn) deliberately forms a baseball team designed to involve both fathers and sons in a common effort. His actions begin to have a powerful effect, reaching so far as to turn the heart of a father in prison, and transform a town. After all, every boy needs a HERO.

This story is about a absent father that returns home and tries to rebuild a relationship with his son. He forms a new baseball league designed to involve both fathers and sons in the game. This helps improve the father-son relationships, and their baseball skills, too.

Joe Finn was a local legend in the world of baseball, but a miserable failure as a husband, father, and friend. Now, seven years after leaving home, he returns just in time to say goodbye to his dying wife and hello to a son and a community who consider him as good as dead.

Intent on making his life right, he turns to the only thing he knows—baseball. But Little League is all but unrecognizable in Miller's Gap, and parental involvement is at an all-time low. Even as his actions begin to warm the hearts of some, others in the community threaten to get rid of Joe’s team for good. Can Joe win back his son and revitalize a dying game, or is he seven years too late to redeem the mess of his own making?”