for destruction, action and violence. 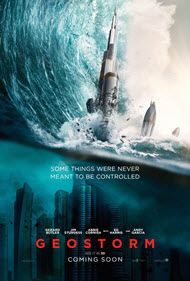 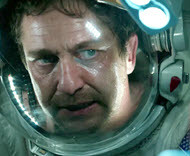 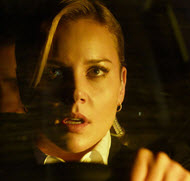 What is THE FEAR OF THE LORD? Answer

changes in climate throughout human history

politics and people who strive for power 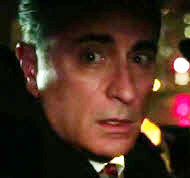 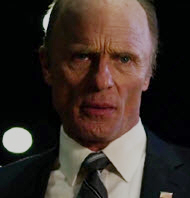 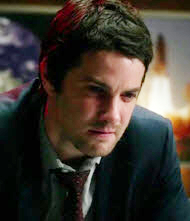 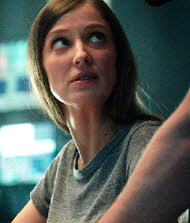 When the network of satellites designed to control the global climate starts to attack Earth, it’s a race against the clock for its human creator to uncover the real threat before a worldwide geostorm wipes out everything and everyone.

“Geostorm” is a movie for the big screen. The overall plot is a bit of a mess and illogical; it pictures science as being more advanced and powerful than it actually is. The movie is predictable, at times, especially the plot-twists.

The performances are good, the VFX aka special effects and SFX aka sound effects are phenomenal. However, when it comes to the visual effects, there are not many disaster scenes, however, the ones that do exist are very thrilling to watch. In my opinion, the film would have been better if they added more such scenes.

SEX—There are a couple of characters male and female who work in the same place and are cohabiting all the while—sneaking around and lying to their colleagues and bosses. Colleagues are not supposed to have a personal relationship, so they’re mainly professional in their interactions, apart from a short scene where they are shown at home in bed and making out. This relationship scenario did not to be in the movie. Their relationship is sinful and yet is presented as normal. The situation seems to improve when the words “marriage” and “fiance” starts to become strongly implied (1 Corinthians 7:2).

LANGUAGE—A little girl uses a curse word at least once or twice which is disturbing, and Jesus Christ’s name is used in vain in a few scenes, unfortunately these type of blasphemous words are featured in 95% of Hollywood movies.

One of the main characters is torn between being loyal to his brother and doing what is right for his career, as well as for the safety of humanity. The predicament causes a rift between him and his brother. The verse 2 Thessalonians 3:13 comes to mind, which warns against irresponsibility.

The film’s main story should not be taken seriously. Obviously, God is far more powerful than human science or any forces of nature. [Scripture indicates that Earth will remain until God destroys it; creating the New Heavens and New Earth at the conclusion of the 1,000 year reign of Christ on the Earth (the Millennium).] If you view “Geostorm,” I recommend that you approach this motion picture for what it is—simply a Hollywood popcorn disaster flick.

I personally enjoyed the special effects, but I disliked the sinfulness and the swearing that is featured.

If you like disaster movies, you may enjoy this cine. If you’re very sensitive to the morality issues, I advise that you avoid “Geostorm.”

Movie Critics
…it’s so, so, so much fun. …It zips along… I made a conscious decision to buy its premise very early on, and realised half way through I was having so much fun watching the film. Not ironically: I had a massive grin on my face. …
Simon Brew, Den of Geek
…An inanely spectacular disaster movie… If you’ve ever wanted to see a tidal wave sweep over the horizon of a waterless desert or eggs frying on a superheated city street, “Geostorm” is the movie for you! …Devlin has engineered an elaborate plot under the pretext of cautionary entertainment, when in fact, his true motive is to show as much devastation as possible. …
Peter Debruge, Variety
…The action scenes in “Geostorm” are strong… The problem is that the film keeps slowing down for the political moments. …
Rick Bentley, Tribune News Service
…There's self-sacrifice and heroism in the mix, to be sure. But frankly, this tale would probably make more sense if you could just turn off the dialogue and watch the splashy images roll by. …
Bob Hoose, Plugged In
…not enough Gerard Butler… The movie explains its science in a talky, dry way that makes you immediately check out. …a big, boring mess…
Randy Cordova, The Republic (Phoenix AZ)
…The planetary disaster film equivalent of a two-hour call to tech support… Makes one nostalgic for “The Day After Tomorrow.” …badly deployed and oddly unmoving mayhem…
John DeFore, The Hollywood Reporter
…Gerard Butler's dull disaster movie is a washout… [2/5]
Charles Bramesco, The Guardian [UK]