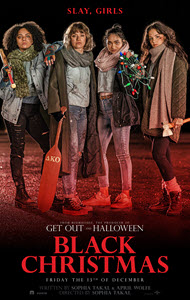 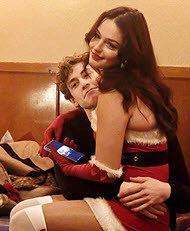 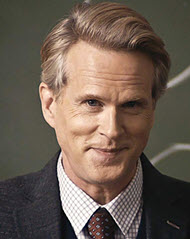 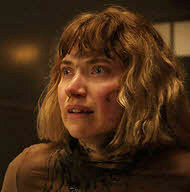 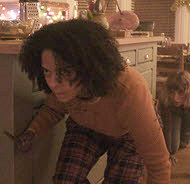 Here’s what the distributor says about their film: “A timely take on a cult horror classic as a campus killer comes to face a formidable group of friends in sisterhood.

Hawthorne College is quieting down for the holidays. But as Riley Stone (Imogen Poots, ‘Green Room)’ and her Mu Kappa Epsilon sisters—athlete Marty (Lily Donoghue, The CW’s ‘Jane the Virgin’), rebel Kris (Aleyse Shannon, The CW’s ‘Charmed’), and foodie Jesse (Brittany O’Grady, Fox’s ‘Star’)—prepare to deck the halls with a series of seasonal parties, a black-masked stalker begins killing sorority women one by one.

Whoever the killer is, he’s about to discover that this generation’s young women aren’t about to be anybody’s victims.” 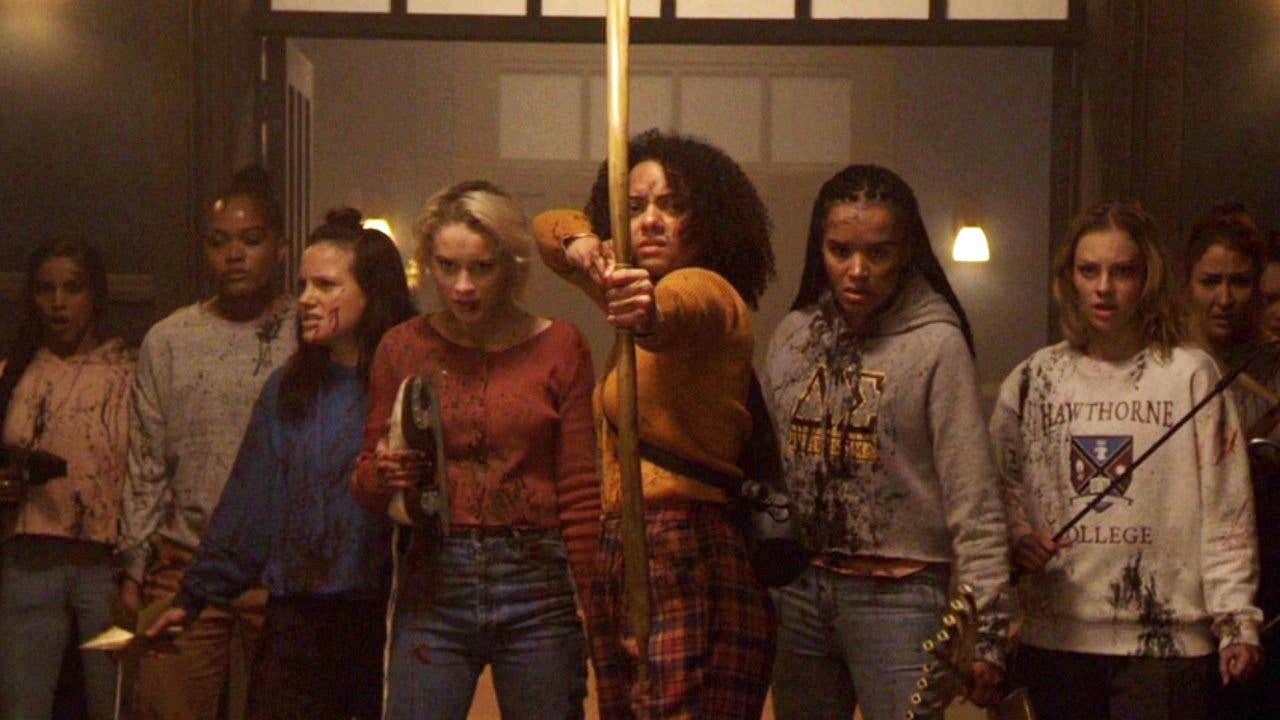 This is described as a WOKE FEMALE EMPOWERMENT CHRISTMAS SLASHER MOVIE from the politically-charged Blumhouse Productions (“Get Out,” “BlacKkKlansman,” “Purge” franchise, “The Hunt”).

A remake of the 1974 horror film “Black Christmas”