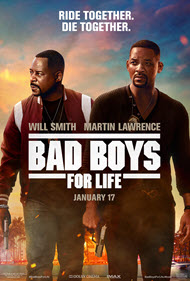 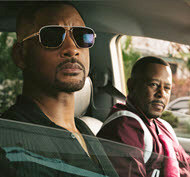 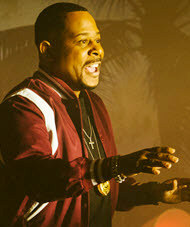 What does the Bible say about LEWDNESS (LASCIVIOUSNESS)? Answer

Here’s what the distributor says about their film: “Marcus Burnett (Martin Lawrence) is now a police inspector and Mike Lowery (Will Smith) is in a midlife crisis. They unite again when an Albanian mercenary, whose brother they killed, promises them an important bonus.” 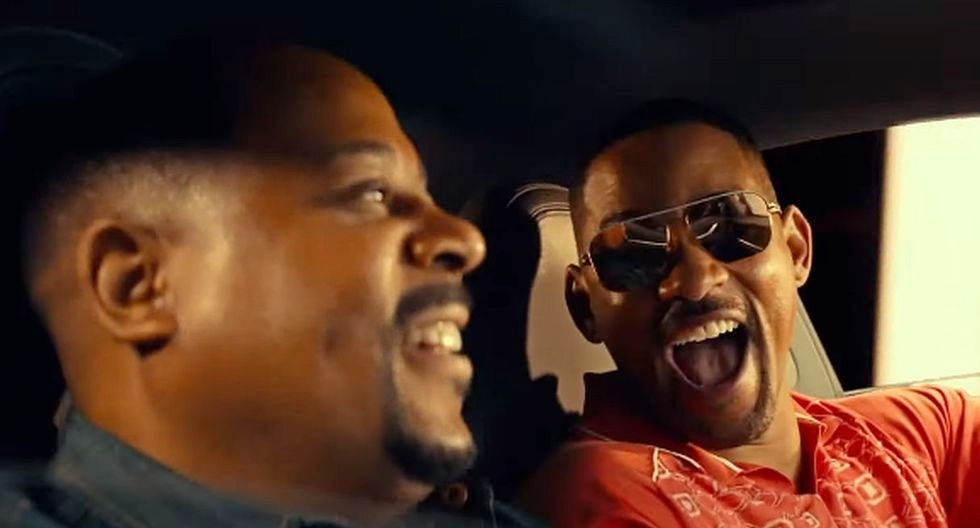 Secular Movie Critics
…Violence-saturated eye candy… an attempt to re-start a dormant franchise to give Sony another bankable series. The reek of desperation is so strong that it permeates every frame and would be hard to miss by even the most distracted of viewers.… The sad thing about “Bad Boys for Life” is that it introduces some interesting elements but, apparently suffering from extreme ADHD, can’t stick with them. They become throwaway plot points. …[2]
James Berardinelli, ReelViews
…A by-the-numbers sequel, which, like its protagonists, desperately wants to reclaim past glories that are far, far out of reach. …
Tim Grierson, Screen Daily
…you’ll forget it by next week… [C]
Jason Bailey, The Playlist
…“Bad Boys for Life” – while not as combustibly fun as the second installment – is fine, cheesy, Saturday afternoon mayhem, smoothly served with a heaping helping of “We’re all getting older.” But are we getting wiser? And does it matter? Probably. …[2/5]
Marc Savlov, The Austin Chronicle
…tank-sized holes in the plot. For example, in this film Lowrey is shot, and then the bad guys halt their crime spree for six months while he gets better. …
Johanna Schneller, The Globe andMail (Canada)
…The production is no masterpiece. Much of the physical action is ludicrous, or gratuitous; some of the heroes’ emotional baggage is excess. But an unexpected something sneaks up on us as the story unfolds. In between the volcanic eruptions of violence and mayhem, the film takes its buddies seriously—with such outsize sincerity that we can take them to our hearts. …
Joe Morgenstern, The Wall Street Journal
…the movie sets the bar high for this year’s Dopiest Movie Plot Twist competition…
Glenn Kenny, The New York Times
…“Bad Boys for Life” may be a frantic visual blur but it’s razor-sharp thematically. Its mission, should you choose to accept it, is to make a jaded 2020 audience glad to see these guys again. The movie’s not the point. The boys are the point. …[2]
Michael Phillips, Chicago Tribune
…It’s oddly flat and unfunny… “Bad Boys” only works when the bickering cops are center stage. …[2/4]
Mark Kennedy, Associated Press
…The violence in “Bad Boys for Life” is intense and constant. …This is a movie where the charming guys fire holes into the un-charming guys while blowing stuff up and telling mildly funny jokes. Its story is absurd, most of the dialogue not spoken by one of the two leads is laughable, and save for a draggy middle section when the plot mechanics keep the bad boys separated, it’s a lot of fun.…
Oliver Jones, Observer (NYC)