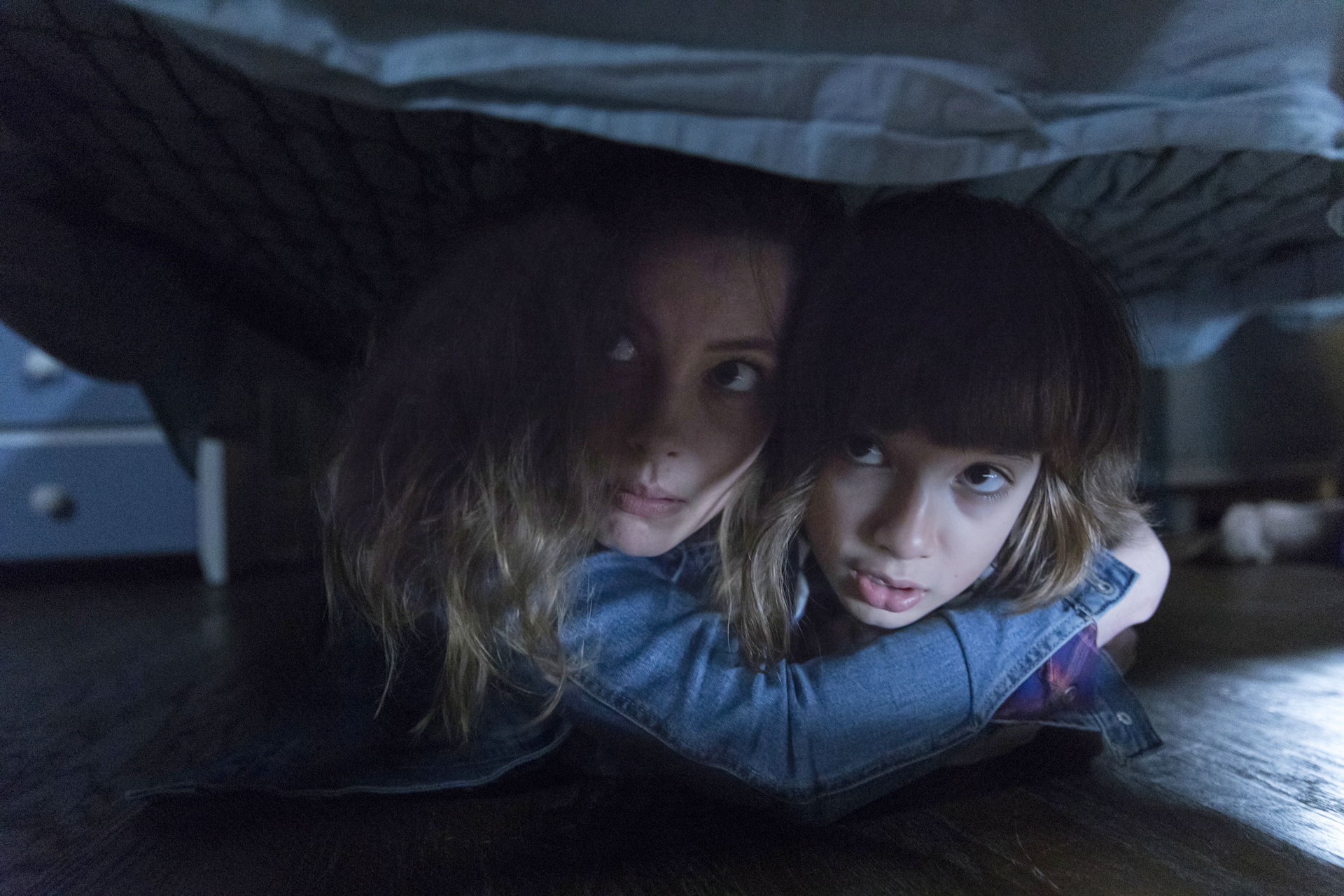 for terror, frightening images and some language. 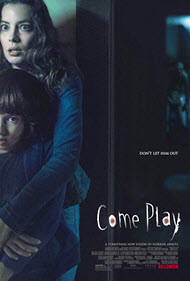 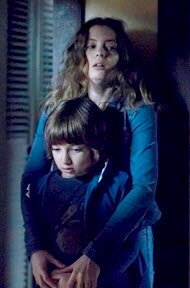 Parents fighting to save their children

Motherhood and the importance of parents who demonstrate consistent love

Bullying of children by other kids 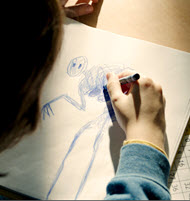 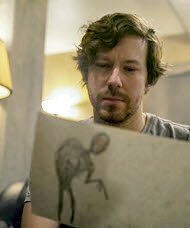 “He’s good at taking friends / Don’t let him out”

Oliver doesn’t have a lot of friends. Actually, Oliver doesn’t have any friends right now. He has difficulty interacting with others or even speaking. You see, Oliver has autism and for now can only communicate through the type-to-speech functions on his phone. Oliver’s speech therapist says it could be a while till Oliver will be able to form sentences or speak, since he is at a much older age. This makes it very hard for the other kids to want to engage with him.

Sad and lonely, one night Oliver looks at a story on his tablet, “Monsters Misunderstood.” The story is about a monster named Larry. Larry is all alone, just like Oliver. Larry is a bit different, like Oliver. Larry needs a friend. Would Oliver like to be Larry’s friend? And just as Oliver gets halfway through the story…

FLASH! The lights go off! Oliver hides under his sheets, panicking. He hears walking, big heavy footsteps coming from his closet. But he doesn’t SEE anything. And then he hears them getting closer. The next night this happens again, but when Oliver uses his tablet again, with a face-filtering app, the tablet spots Larry in the room.

At first Oliver’s mom, Sarah, and his Dad, Marty, don’t know what is going on with Oliver, especially during an attack that occurs when Oliver has some classmates come over for a sleepover. But then even THEY can no longer ignore Larry’s presencem and Larry won’t stop until Oliver is his friend—one way or another.

Often I have seen horror movies trying their hardest to scare audiences through means of excessive gore, language and other unnecessary factors that, frankly, aren’t warranted and are sealed as a “film for those who like horror movies.” As a reviewer who has reviewed numerous horror movies in my lifetime (too many to count), I find it rather interesting that Hollywood still thinks that gore, excessive violence and the like increase the level of fear in a horror movie, when in fact, it doesn’t; all this does is disgust the audience and insults the audience’s intelligence by simplifying other aspects of the film such as the plot, the character development, the cinematography, etc.

“Come Play,” thankfully, doesn’t fall in this category. It is a certified, genuine, good-old fashioned “what’s under the bed” horror flick that had me unnerved in every scene. I thought I could predict the scares in each scene, and I missed EVERY single time. The plot is not overly complicated either, with only a few moments where it feels rather slow, particularly around the 45 minute mark or so, but then the pacing quickly picks up speed around the final act. What is unique to this film, as another reviewer has mentioned, is in the presentation of Larry and how he is able to interact with Oliver: through screens and that the central theme to the film is how our screens can both support and hinder our growth, our upbringing and our downfall (Plugged In, 2020).

Lastly, it can also not be understated that an unspoken performance is as strong, if not stronger, than a spoken performance (as I said for the review for “A Quiet Place”) and that is certainly true for newcomer Azhy Robertson as Oliver. He brings such a level of respect and understanding to his character that I truly commend his performance. I hope to see more from him in the future.

Violence: There are multiple moments of terror throughout the film, including sequences where Larry is seen chasing characters. There is a scene where Oliver is seen being bullied by a group of kids and pushed to the ground. At the parking lot where Marty works, Larry grabs Oliver in the air and tries to drag him outside the parking booth. Oliver is dragged by Larry at one point. A character is taken by Larry, and we see this character turn into a clay-like figure before being taken. A character is in a car accident (off-screen).

Sex/Nudity: Sarah wears a nightgown in one scene

Other: Oliver is picked on, ignored and bullied because of his autism. Even his mom, at one point, comments she wishes he was normal, though she quickly apologizes for the comment.

Oliver’s struggle with autism in the story is heart-wrenching to watch. It is distressing to watch such a young boy, with a good heart, be bullied and picked on because he acts differently than everyone else. I empathize with with his dilemna. There have been moments where I myself have asked God, “Why did you make me the way you did?” And then I remember that I am created in HIS image!

“So God created man in his own image, in the image of God he created him; male and female he created them.” —Genesis 1:27

And also in those moments of sadness, doubt, or weakness, God will draw close to me, raise me up and strengthen me to serve Him fully…

“For we do not have a high priest who is unable to sympathize with our weaknesses, but one who in every respect has been tempted as we are, yet without sin. Let us then with confidence draw near to the throne of grace, that we may receive mercy and find grace to help in time of need.” —Hebrews 4:15-16

“But he said to me, ‘My grace is sufficient for you, for my power is made perfect in weakness.’ Therefore I will boast all the more gladly about my weaknesses, so that Christ’s power may rest on me.” —2 Corinthians 12:9

Currently, “Come Play” is only playing in theaters, not on streaming devices. Honestly, I think that’s a good thing. While “Come Play” isn’t a squeaky-clean film by any stretch, it certainly isn’t the most offensive horror film I’ve witnessed (you could certainly do FAR worse). In many respects “Come Play” reminds me a lot of “A Quiet Place,” just a good old fashioned nail-biter, waiting for what’s coming around the corner—nothing else needed. Be aware there’s some violence and moderate amount of profanity to deal with; but if that doesn’t phase you too much and you’re looking for a good scare, this film might be right for you.