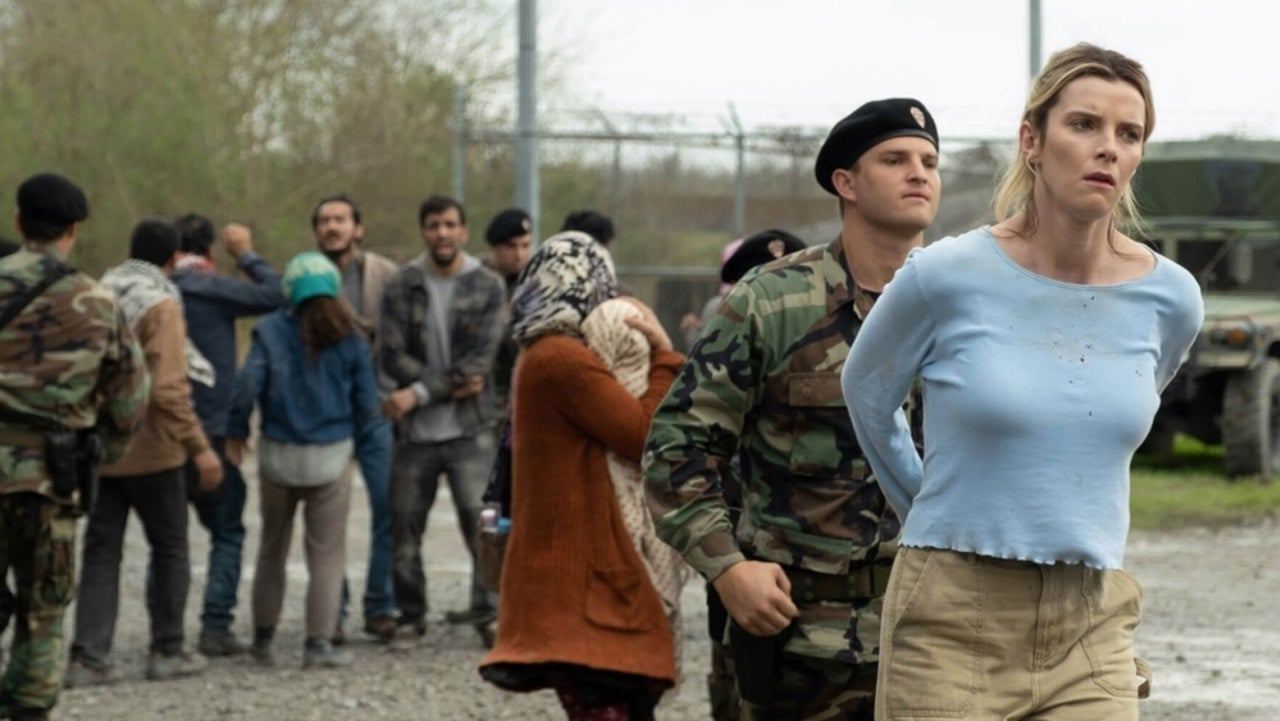 for strong bloody violence, and language throughout. 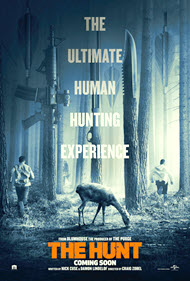 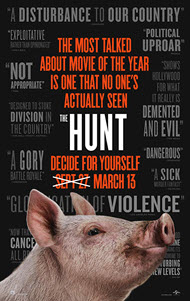 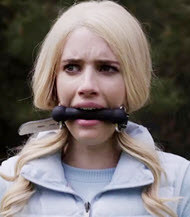 Murdering people for sport, like animals, because of their political views 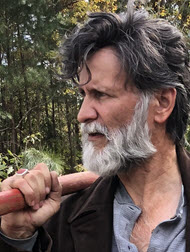 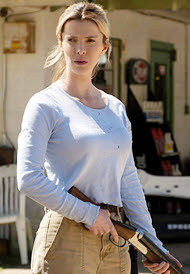 Here’s what the distributor says about their film: “The film follows 12 strangers who mysteriously wake up in a clearing. They do not know where they are or how they got there. They discover that they have been chosen to be hunted in a game devised by a group of elites. The hunters gather in a remote facility called the Manor House, but their sport gets derailed when one of the hunted, Crystal (Betty Gilpin), fights back and starts killing them one by one.”

Secular Movie Critics
…There simply aren’t enough synonyms for “loathsome” to do the new movie The Hunt justice. Perhaps if we expand into other languages. C’est détestable! È ripugnante! …
Johnny Oleksinski, New York Post
…gory… boilerplate B-movie schlock… making the worst stereotypes of America’s political poles as extreme as possible, and America’s divide as literal and violent as possible… [2/5]
Adrian Horton, The Guardian
…as outrageous as advertised. Liberal elites do, in fact, hunt “deplorables” to the death. That wasn’t Fake News. The problems with “The Hunt” go beyond that provocative premise. The film’s ultra-violence isn’t illuminating, satirical, or even remotely smart. It’s all surface level tics, surprisingly aimed more at the Left than the Right. …
Christian Toto, Hollywood in Toto
…Everybody in “The Hunt,” save Crystal, is a such a broadly drawn cartoon, with such horrible ideas about their fellow human beings, that you can’t wait for everyone to die, so you can go home. …its points are so blurry that you have no idea what it’s trying to say. …
Stephanie Zacharek, Time
…too dumb… phenomenally lazy script…
Sam Adams, Slate
…lazily written, shoddily constructed, and downright pointless… [D+]
Jordan Raup, The Film Stage
…gruesomely violent… There’s something inherently tone-deaf in a gory satire cooked up by Hollywood “elites” mocking liberal “elites” hunting “deplorables” for sport. …[1½/4]
Roger Moore, Movie Nation
…a mostly forgettable, slow-season splatter movie… hard-R horror/comedy film, with blood and guts spilling all over the place… [2/4]
Richard Roeper, Chicago Sun-Times