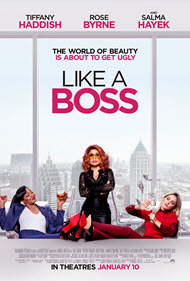 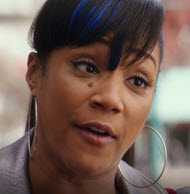 Businesswomen in the cosmetics industry

Wise versus foolish use of money

What does the Bible say about PRIDE and HUMILITY?

About debt in the Bible 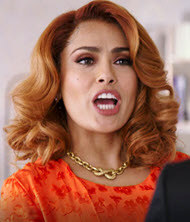 Unscrupulous business people who plot to steal the companies of others 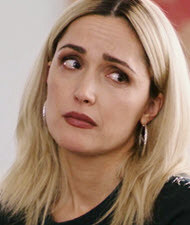 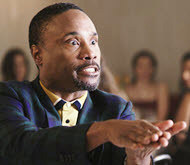 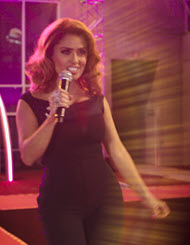 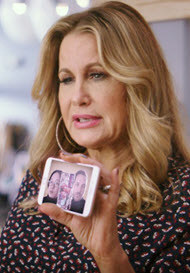 Here’s what the distributor says about their film: “Two female friends with very different personalities decide to start their own beauty company, Mel & Mia’s, despite not agreeing on how they should run it. One is more practical, while the other wants to earn her fortune quickly and live a lavish lifestyle. Things take a turn for the worse when their company runs into debt, forcing them to turn to an unscrupulous benefactor who intends to steal the business out from under them, and forcing the two to address their differences to save Mel & Mia’s.”

Secular Movie Critics
…Another witless chick flick… delivers a tornado of dirty jokes, weed smoke and belligerent female empowerment… t loses its bravado halfway through and falls back on the most witless of plot devices: Karaoke, girlfights and spewed bodily fluids… [2½/4]
Sara Stewart, New York Post
…it’s formulaic, unfunny, choppy, insults women and seems to be missing much of its middle…
Manohla Dargis, The New York Times
…Think of it sandwiched between the likes of “Rough Night” and “Bad Teacher.” But the script to this flop doesn't even have enough laughs to amuse someone in the most boring of orthodontist waiting rooms. …
Garrett Mitchell, Arizona Republic
…thinly veiled misogyny… Its inconsistent, half-baked characterizations would be more forgivable were they at least in the service of some inspired comedy. …[1/4]
Derek Smith, Slant
…It’s a bust in so many ways. The halfhearted gender and cultural political incorrectness of Hayek’s ridiculous character makes for halfhearted laughs, and that’s being generous. …
Steve Davis, The Austin Chronicle
…too much of a mess… Any way you look at it, Tiffany Haddish comedy ‘Like a Boss’ is incomprehensible…
Katie Walsh, Los Angeles Times
…Imagine how great it would be to see a vehicle worthy of the respective likability, comedic chops, intelligence, onscreen charisma and beauty of Tiffany Haddish and Rose Byrne. No, I mean you’re really going to have to imagine that, because Like a Boss is not that movie. …
Richard Roeper, Chicago Sun-Times
…deserves to be fired… The film has an obvious deficit of story – instead of any sort of satisfying sense of development, the audience gets 83 minutes of the same problem repeated over and over. …[2/4]
Sarah-Tai Black, The Globe and Mail