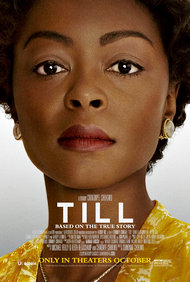 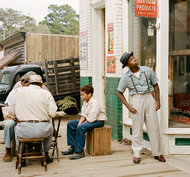 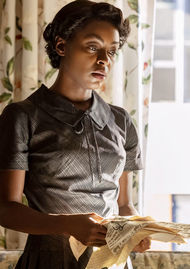 Loss of a child to senseless evil brutality 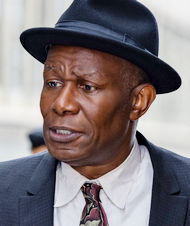 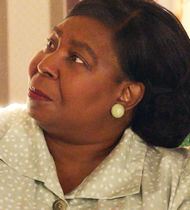 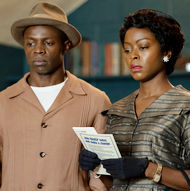 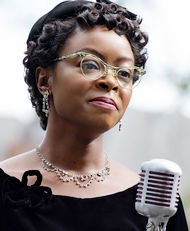 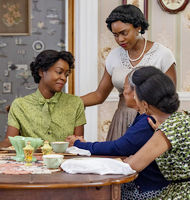 Here’s what the distributor says about their film: “Till is a profoundly emotional and cinematic film about the true story of Mamie Till Mobley’s relentless pursuit of justice for her 14 year old son, Emmett Till, who, in 1955, was lynched while visiting his cousins in Mississippi. In Mamie’s poignant journey of grief turned to action, we see the universal power of a mother’s ability to change the world.”

This film is based on the true story of Mamie Till, who became an educator and activist in the Civil Rights Movement after the death of her 14-year-old son, Emmett, who, in 1955, was beaten severely and shot dead, then thrown into the Talahachee river with a 75lb cotton gin fan tied around his neck by way of barbwired fencing by white supremacists for whistling at a white woman, while visiting his cousins in Money, Mississippi. Mamie Till insisted that the casket containing her son’s body be left open to let the world see what they had done to him. The film is told entirely from her perspective.

Emmett Till’s murder is heard, but not shown in the film.”