About…
glass and mirrors in the Bible

Is GLASS mentioned in the Bible? 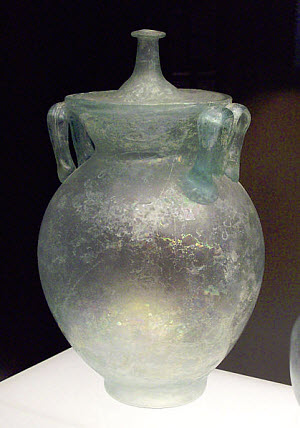 Glass was known to the Egyptians at a very early period of their national history, at least 1500 B.C. (with glass beads dating even earlier). Various articles both useful and ornamental were made of it, as bottles, vases, etc.

A glass bottle with the name of Sargon on it was found among the ruins of the northwest palace of Nimroud. 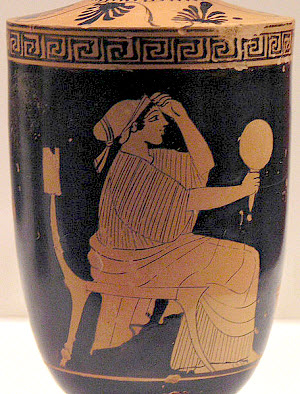 Are MIRRORS mentioned in the Bible?