Hebrew: שִׁבֹּלֶת‎ or שִׁבֹּל —transliteration: shibbólet, shibboleth or shibbol —meaning: the part of a plant containing grain, such as the head of a stalk of wheat or rye; an ear of grain 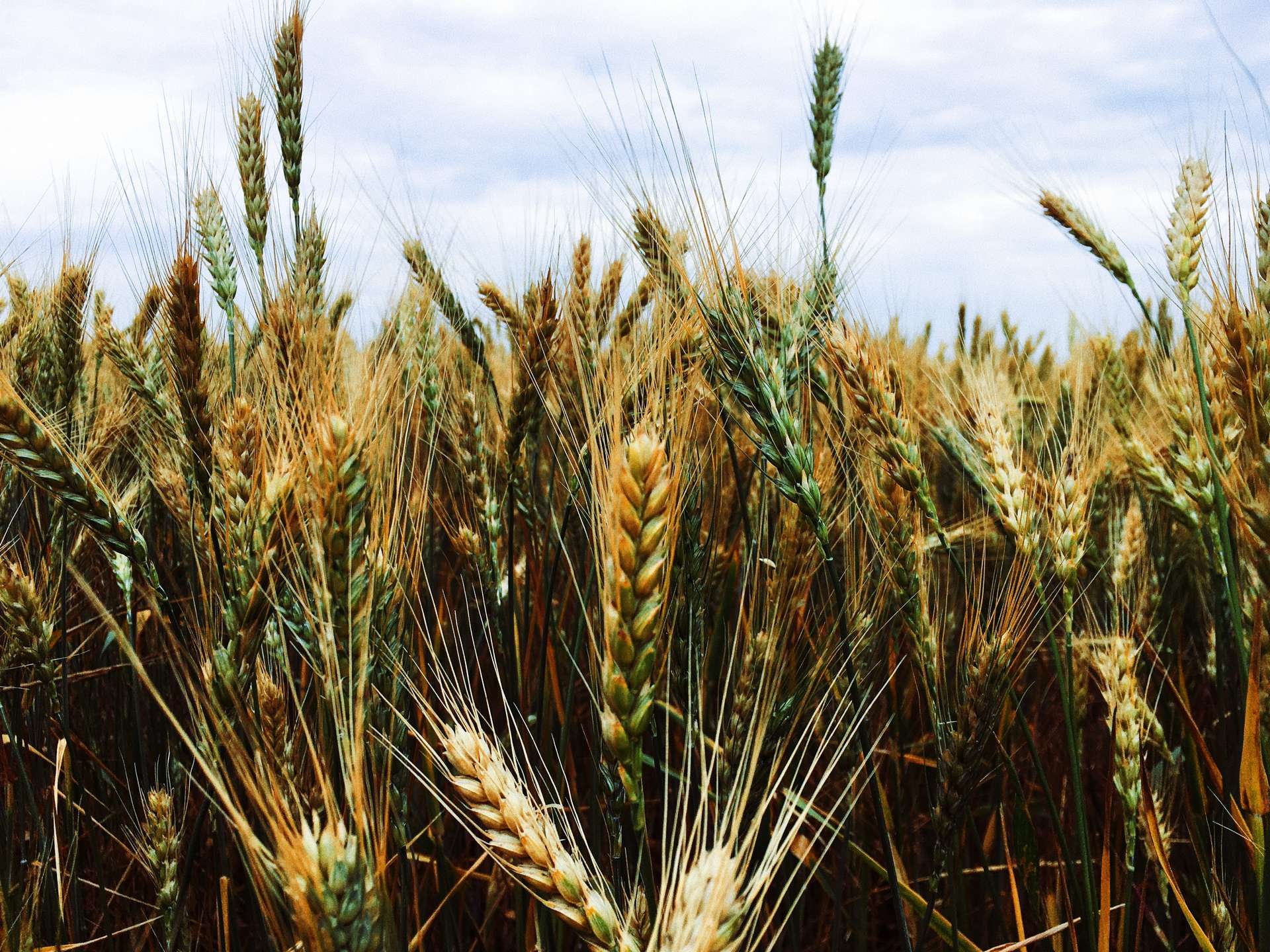 The tribes of Israel living on the east of Jordan, separated from their brethren on the west by the deep ravines and the rapid river, gradually came to adopt peculiar customs, and from mixing largely with the Moabites, Ishmaelites, and Ammonites to pronounce certain letters in such a manner as to distinguish them from the other tribes. For example, with the word shibboleth, the dialects of the tribes used a different sounding first consonant. This served as an Ephraimite-detector for the Gileadites.

When the Ephraimites from the west invaded Gilead, and were defeated by the Gileadites under the leadership of Jephthah, and tried to escape by the “passages of the Jordan,” the Gileadites seized the fords and would allow none to pass who could not pronounce the word “shibboleth” with a strong aspirate.

This the fugitives were unable to do. Ephraimites pronounced the word as “sibboleth” (סִבֹּלֶת) as it was was pronounced by the tribes on the west, and thus they were detected (Judges 12:1-6). 42-thousand were thus detected and slaughtered.

then they would say to him, “Just say, ‘Shibboleth.’” But he said, “Sibboleth,” for he was not prepared to pronounce it correctly. Then they seized him and slaughtered him at the crossing places of the Jordan. So at that time forty-two thousand from Ephraim fell. —Judges 12:6 NASB