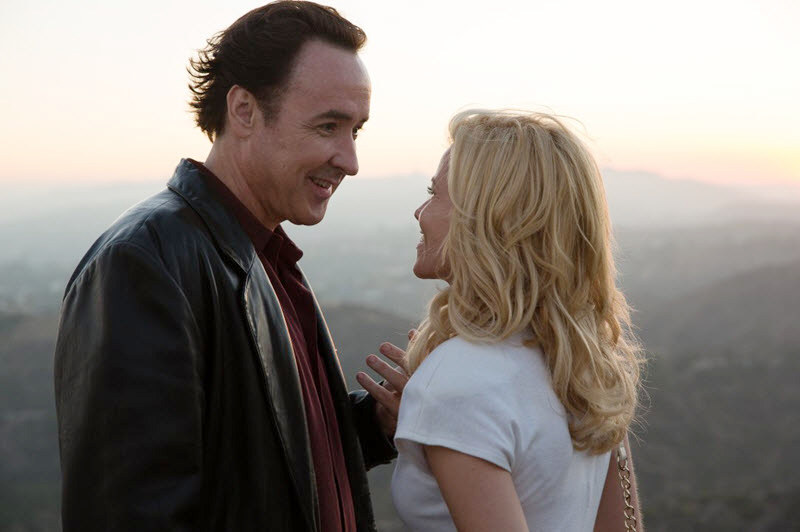 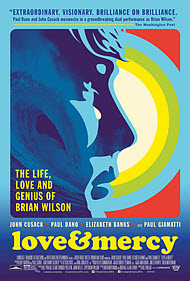 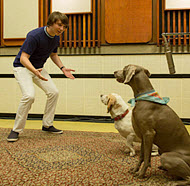 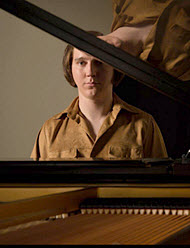 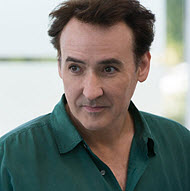 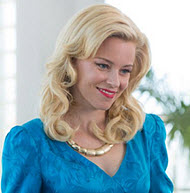 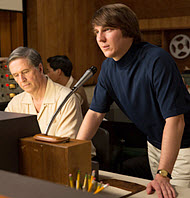 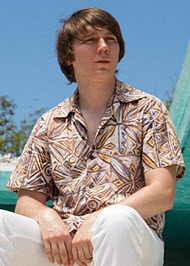 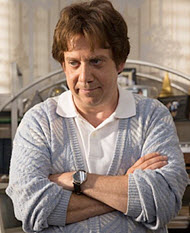 importance of love, hope and compassion

Drugs are NOT a pathway to God, as Brian Wilson was wrongly told.

Use of illegal drugs, especially LSD, seem to have permanently damaged Brian Wilson, according to his own testimony.

importance of helping people struggling with delusion, manipulation and addiction

Throughout his life, the Beach Boys’ songwriter/singer has been known for taking huge creative risks in his music, so Bill Pohlad’s film about Brian Wilson’s life also makes some huge narrative leaps that demand much attention from the audience to keep up.

“Love and Mercy” is a moving portrait of a complicated man who has brought joy to millions through his songs about the surfing life and cars. He also obsessively “plays the [music] studio,” using dog barks, a theremin, vibraphones, and pushing his bandmates to create new musical harmonies to fulfill his vision for what a great album should be. During about half the film, we see Paul Dano’s portrayal of the younger Brian Wilson at the peak of his creativity, laboring over the album “Pet Sounds” and alienating some fellow musicians through his unorthodox methods. He doesn’t help his cause by experimenting with drugs during this time, though the filmmakers do seem to draw a direct correlation between Wilson getting high on marijuana and developing the hit song “Good Vibrations.”

These scenes alternate with John Cusack’s portrayal of the older Wilson in the late “80s when the songwriter’s history of drug use has brought him into a virtual prison underneath the legal guardianship of psychologist Dr. Eugene Landy (Paul Giamatti). Isolated from his children, band, and everyone else, Wilson sends a distress call to a saleswoman he meets in a Cadillac showroom, Melinda Ledbetter (Elizabeth Banks). After Landy allows his patient to take Melinda on a supervised date to see The Moody Blues, this opens a door for Ledbetter and Wilson to begin a relationship that begins to subvert the doctor’s plans to manipulate and exploit Wilson through prescription drugs.

It’s incredibly sad watching a genius like Wilson destroy his life and lose his family through drugs, melting under the abuse of his father (who resents his son for firing him as manager of The Beach Boys) and yielding ground to his cousin, lead singer Mike Love, who demands that Wilson create more popular songs from their past, carefree formula about surfing (even though most of the band never actually surfs). Though the film doesn’t offer a ham-handed message of “Don’t do drugs,” you hear the regret in Wilson’s voice as he recalls the past and tells Ledbetter how he has been a bad father and why he believes Landy’s message that he must stay isolated from friends and family for their sake and his own health.

Ledbetter becomes one of the film’s protagonists when she becomes convinced that Wilson must be saved from Landy, and it’s very moving to watch her stand up to this very evil, angry man with money and a team of thugs on his side. Her self-sacrifice is likely the main reason why Wilson is alive today making music. The performances by Dano, Cusack, Banks, and Giamatti are compelling. Dano especially seems to inhabit the soul of Wilson. It’s amazing to watch him creating wonderful music even when he seems a little crazy in his methods.

In one studio session scored to the Beach Boys” “Surf’s Up” I found myself tearing up as Wilson silently orchestrated a choir, wearing firehats, while he filled the room with a fire extinguisher.

There’s a scene implying that Wilson and Ledbetter have recently had premarital sex, and there are many scenes showing drug and alcohol use, along with smoking. There is some bad language spoken by Landy, and this character’s anger is scary and violent enough to even frighten the real-life Wilson when he watched the film.

I heartily recommend this movie to anyone who has enjoyed The Beach Boys and could be uplifted by a story of love’s power to overcome evil. The soundtrack by Atticus Ross (“The Social Network”), though odd at times, is an amazing achievement in experimental sounds a la Brian Wilson.

Positive
Positive—I appreciated the story that this movie brought forth. It is always sad to see someone unravel because of mental illness. I vaguely remembered that Brian Wilson had mental problems. The flashback method of explaining the history of the singer/songwriter was pretty good. Both Paul Dano and John Cusack did a credible job portraying Brian Wilson. Paul Giamatti was superlative, as always, in his performance as the greedy and manipulative psychiatrist who kept Brian tethered to him and under his complete control. Elizabeth Banks was perfect as the loving and kind girlfriend who comes to the hapless songwriter’s rescue.

I found the movie informative and uplifting. It was a little slow at times, but the story was worth seeing, and, of course, I loved hearing The Beach Boys’ songs. The title of the movie is based on a song by Brian Wilson that he recorded in 1988. Be sure to watch the credits at the end and see him performing this song.
My Ratings: Moral rating: Average / Moviemaking quality: 3½

Halyna Barannik, age 69 (USA)
Positive—Some Atheists complain about child abuse by some pastors—and this is true—but in this movie we have an example of abuse by their “pastors”—Psychologists and Psychiatrists. A compelling film that unfortunately repeated, repeated, and repeated the mental illness scenes of Brian Wilson. OK, we got it after the first half hour—he is a deeply disturbed and confused soul—so get on with the story already.

Wilson eventually finds help through the love of Linda and that is what he needed—a selfless person seeking his welfare over her own. Doesn’t that remind you of someone else who put others” welfare over His own? (I won’t mention the name, but His initials are JC)
My Ratings: Moral rating: Average / Moviemaking quality: 3½

Leonardo, age 74 (USA)
Positive—John Cusack gives his best performance to date, an Oscar® worthy performance, in my opinion, leading a stellar cast in this biopic of genius singer/songwriter Brian Wilson. As you read in the original review and casting, Paul Dano plays Brian Wilson’s Beach Boy era. He is good, as well, and I always like Paul Giamatti. Though I did not like the character he portrayed, the abusive and controlling Dr. Eugene Landy. From him we received most of the abusive language: several GD’s which are hard on the ear.

From this film we see the hard life that Brian Wilson had growing up and through his years with Landy. Elizabeth Banks, as his future wife, was a breath of fresh air. The highlights, of course, come in the soundtrack—that timeless Beach Boys music. I was glad to see and hear the real Brian Wilson singing “Love and Mercy” through the beginning of the closing credits. The perfect ending for a good film.
My Ratings: Moral rating: Offensive / Moviemaking quality: 3½

Jeff, age 58 (USA)
Negative
Negative—This movie disturbed me. It was not what I was expecting. I admit I did not research it before renting it. The Beach Boys, good clean fun, right? No. This was a very depressing movie, even though, at the end, it did have a positive ending. It was like being on a bad drug trip, as I imagine one might be. Plus the taking of God’s name in vain so many times—never occurred to me that would be in the film. Let me point out it was not one of the Beach Boys who did this, but another person in the movie.
My Ratings: Moral rating: Offensive / Moviemaking quality: 5